Nolan Howell: This card is notable as the final boxing card for HBO and it is nice to see them sending it off by elevating two women’s fighters. Braekhus is the established talent of the two headliners and this is a bit of a step down for her compared to her last two fights, where she was tested by Kali Reis and defeated Inna Sagaydakovskaya by unanimous decision. Braekhus should be able to outpoint Magdziak-Lopes to the cards handily. Cecilia Braekhus by unanimous decision. 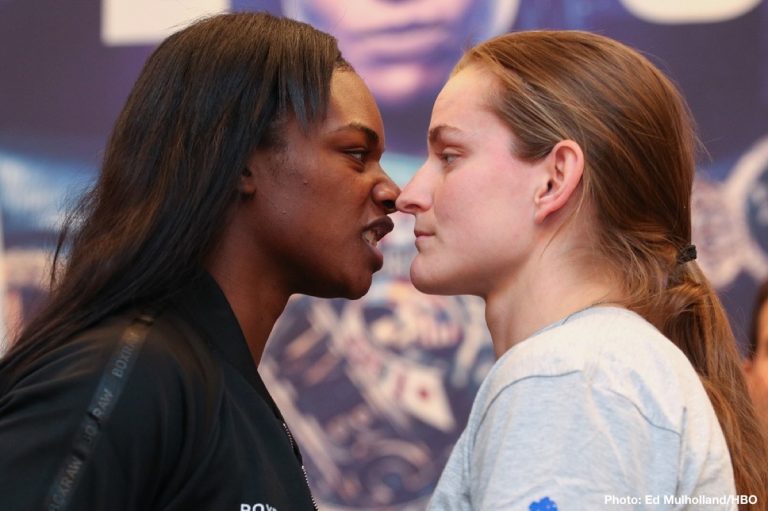 Nolan: Shields is on her way to stardom and trying to become one of the best women’s boxers of all-time. Herman is basically a fill-in here as Shields was looking to fight Christina Hammer around this time, but they are set for a Showtime fight next year if Shields picks up the victory here. Smart money is on here to do so easily. Claressa Shields by unanimous decision. 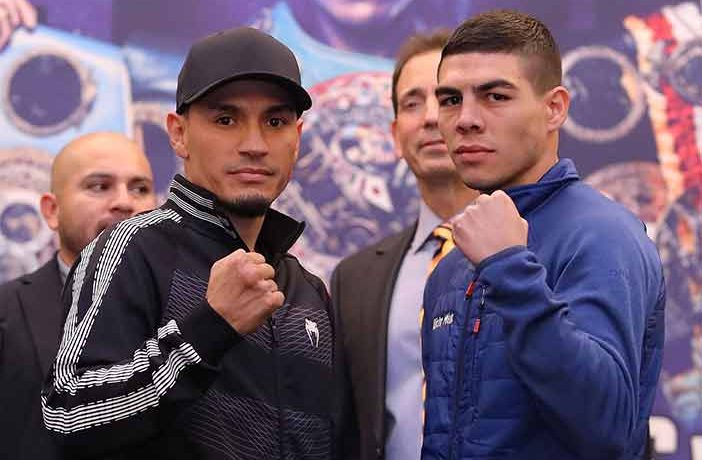 Nolan: In the opener, HBO gives a send-off to the super flyweights after propping up the division on the back of Chocolatito Gonzalez on Gennady Golovkin cards. Estrada still holds a top spot in the division after a loss to Wisaksil Wangek and Mendez is pretty much a can. Juan Francisco Estrada by sixth-round TKO.