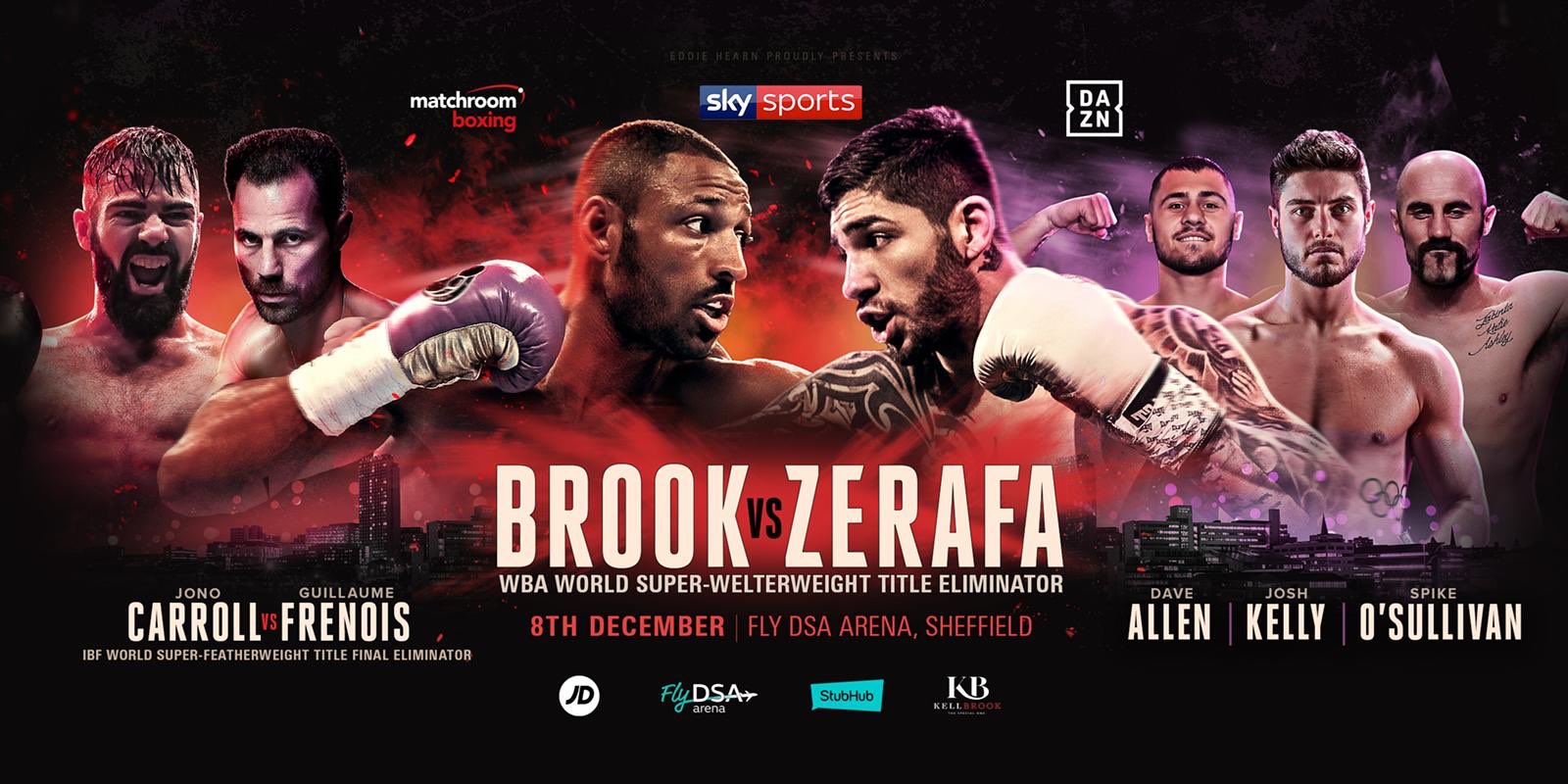 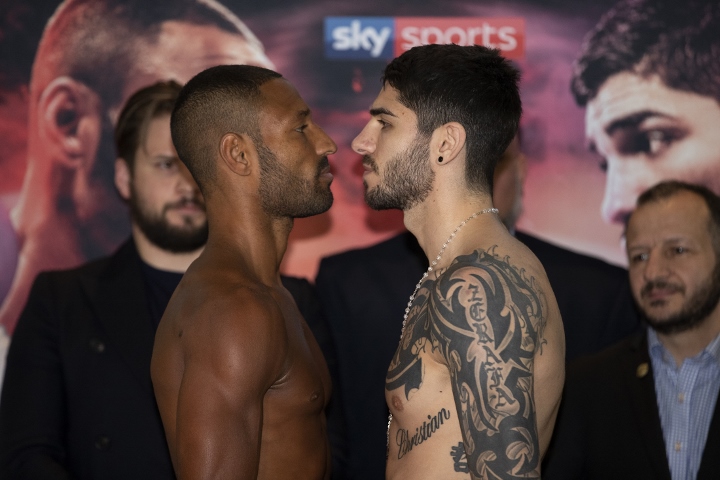 Nolan Howell: Kell Brook is pretty much on a recovery tour at this stage. After two straight losses to Gennady Golovkin and Errol Spence Jr., Brook demolished tomato can Siarhei Rabchanka earlier this year and he gets a pretty big step up in comparison here against Michael Zerafa. Zerafa is the best super welterweight in Australia and is not bad, but let’s call it what it is here against someone who is near the top five in a stacked division. Kell Brook by fifth-round TKO. 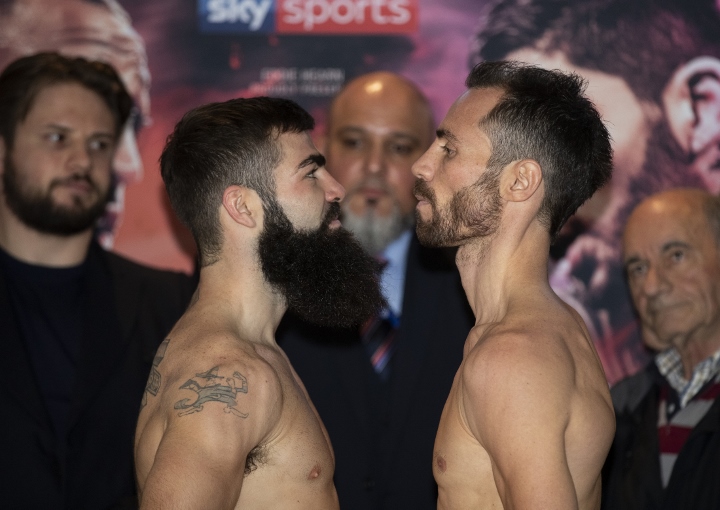 Nolan: The most competitive fight of the upper part of this bill, Ireland’s Jono Carroll looks to move to continue his rise from Prizefighter tournament champion and IBF Intercontinental Super Featherweight titleholder against French veteran Guillaume Frenois. Frenois is a big step up compared to the rest of Carroll’s record, but Frenois is also 35 and mostly feasting on the French circuit at this point. This is a matchmaker’s test for Carroll and he should pass it here. Jono Carroll by unanimous decision. 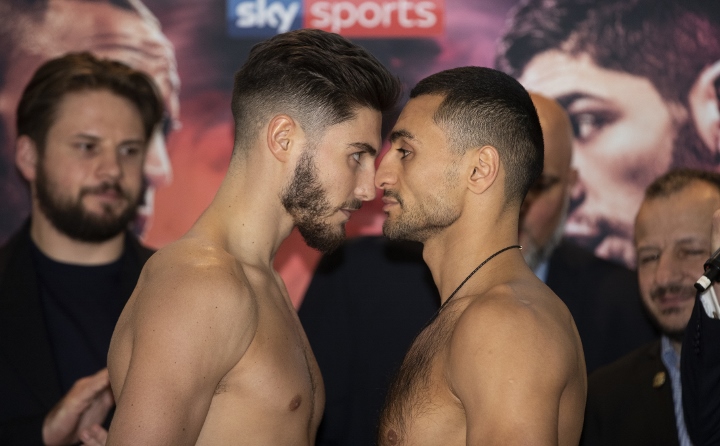 Nolan: Another bit of a showcase here, as Avanesyan is mostly known for leading Shane Mosley to the glue factory and becoming cannon fodder for contenders on a slide after. Kelly already took a decision over Carlos Molina in an earlier test on his 8-0 record and this is a showcase for the former English Olympian. Josh Kelly by fourth-round TKO.