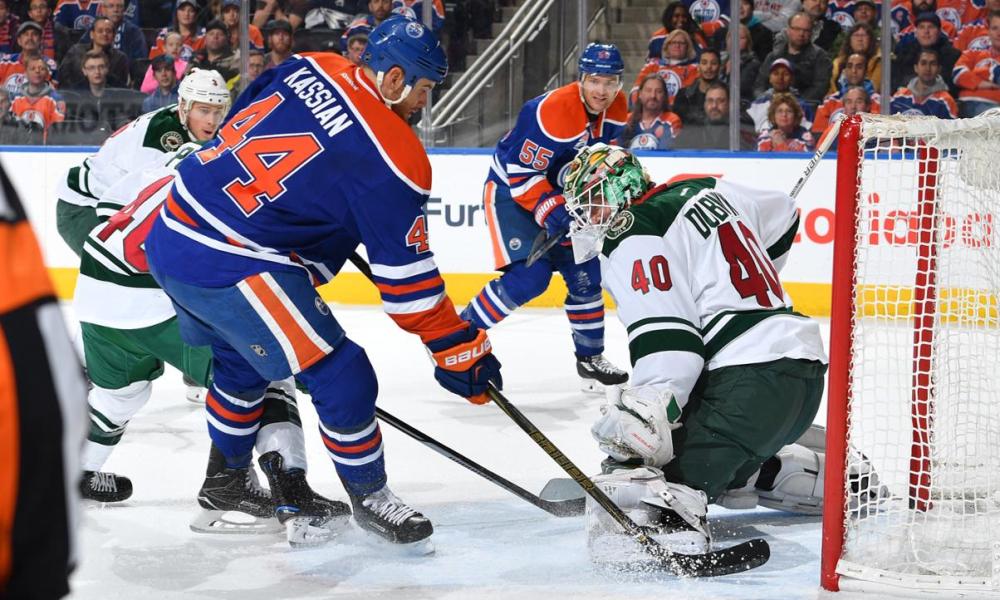 The Oilers are back in action tonight as they host the Minnesota Wild. Cam Talbot is back in net tonight after winning his first game in eleventy billion weeks. Look for him to have another big game as he looks to build on his last win.

All is not yet lost with this Oiler team. It seems that their coaching change has worked, at least for now. One of the things to watch in the near future is how well they battle back from adversity if McDavid happens to miss a game or two. As it stands right now, they’re still mostly a one line team and that is certainly not sustainable.