Philly at Dallas a tough call 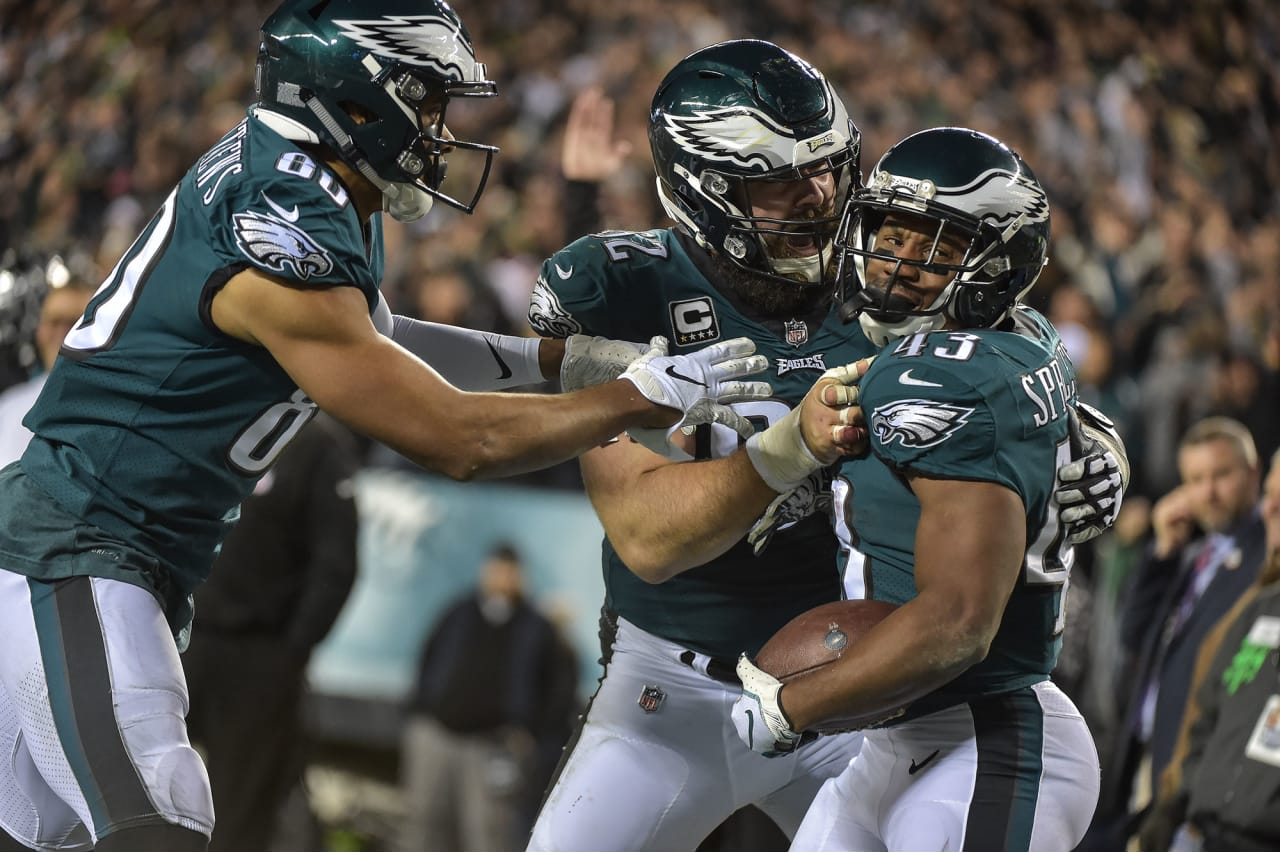 Philly at Dallas a tough call

Predicting who wins in Dallas this Sunday requires juggling a mixed bag of variables, to the point for me where it’s a genuine toss-up.

Let’s look at the plus side for Dallas:

Now the plus side for the Eagles:

Cracks in the Eagles’ mirror:

Las Vegas has installed the Cowboys as a 3.5 point favorite (at Home, which is usually worth 3 points in the odds anyway), so even the pro gamblers see this game as more of a “pick ’em” in the greater scheme of things.

Gee, it was nice of linebacker Kamu Grugier-Hill to throw some gasoline on the Cowboys’ rally bonfire this weekend with his public comments about the likelihood of Dallas “choking” away this game. Maybe in some bizarre “reverse-lock” effect the comments will motivate the Eagles, too? More likely, it will evoke the dulcimer tones of Donovan McNabb’s air guitar circa 2009.