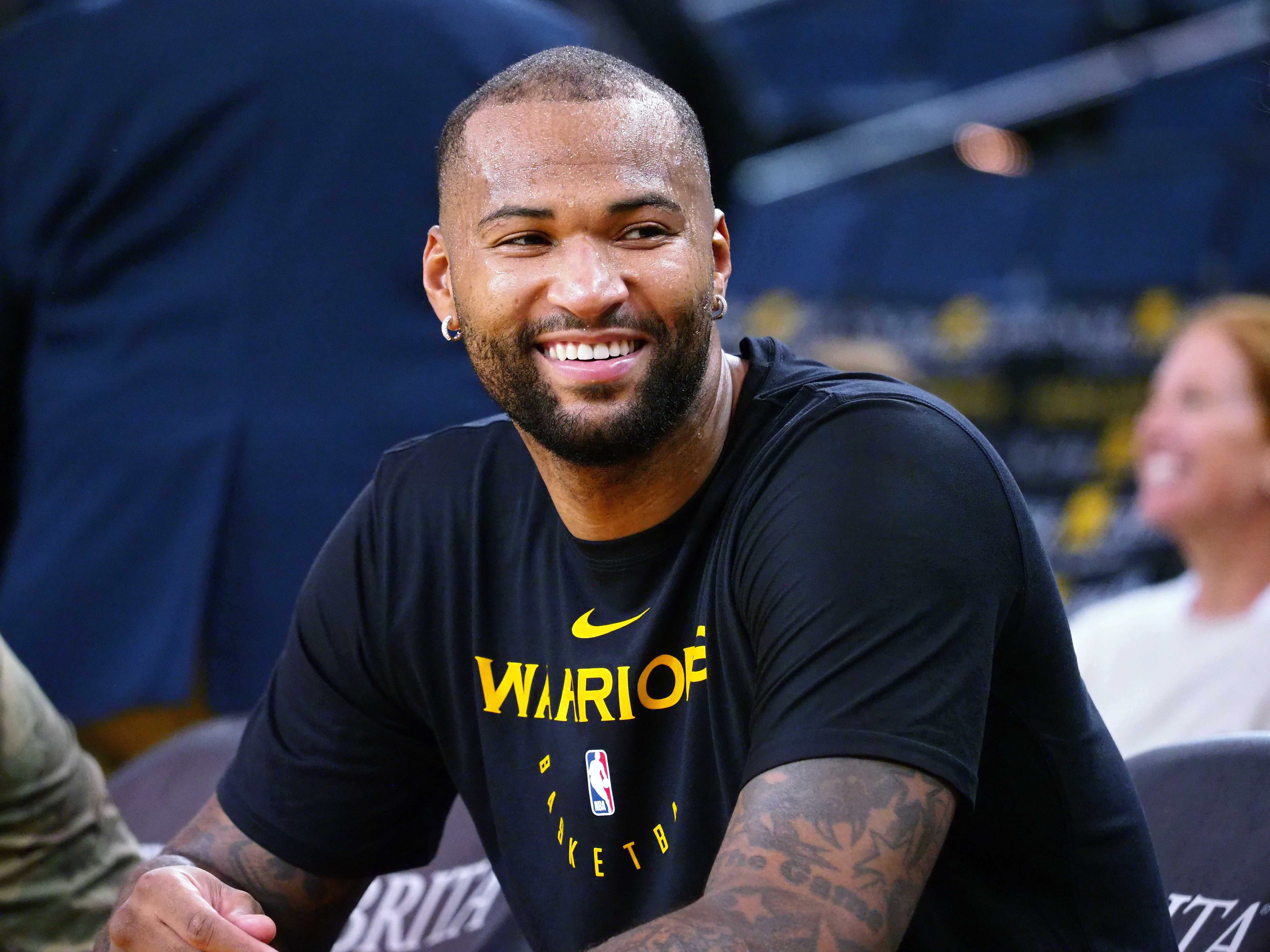 Warriors big man DeMarcus Cousins appears to be progressing well in his recovery from a torn Achilles he suffered in January as a member of the Pelicans.

Cousins has yet to play in a game with his new team, but he has been practicing in full with the Warriors, so he could be suiting up to play in a game before the end of the month. The Warriors are being extremely cautious with Cousins as it relates to his return, as there isn’t much reason to rush him back out there given that the team is currently sporting a respectable 17-9 record.

Still, the Warriors could certainly use some help in their frontcourt, so talk of Cosuins’ return is heating up. Connor Letourneau of the San Francisco Chronicle recently estimated that Cousins could potentially return between Dec. 27-31, but he believes that the team’s Jan. 3 matchup against the Rockets or their Jan. 5 game against the Kings seems more likely.

But that’s not the only exciting piece of news from  Letourneau’s article. He noted that Cousins was throwing down alley-oop dunks during last Sunday’s practice and also moving with “relative ease.” Cousins also reportedly participated in a five-on-five scrimmage that day.

It appears that Cousins will be on track to return to the court sooner than later, given that he’s fully participating in practices and has joined the team in five-on-five scrimmages. It will be interesting to see what type of chemistry he has with his new teammates, and how dynamic the Warriors offense can be.