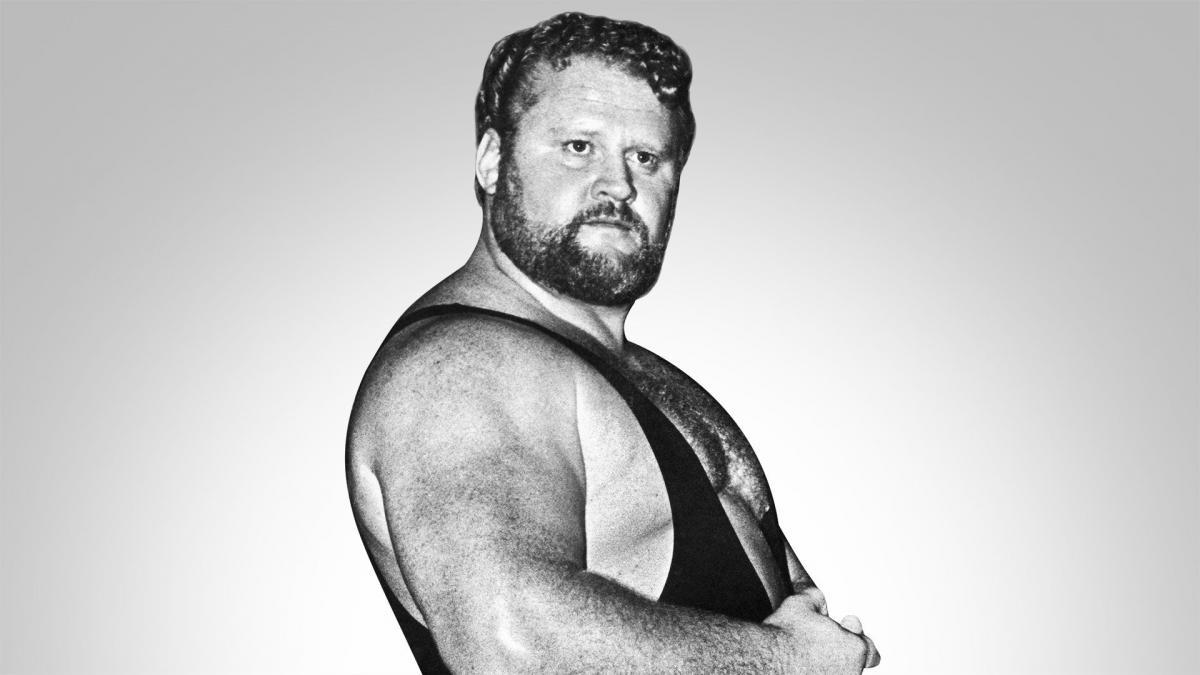 The pro wrestling world lost one of the all-time greats when Larry “The Axe” Hennig died on December 6. Hennig died of renal failure at the age of 82 and many fans, as well as wrestlers, recently mourned his passing on social media.

One of those wrestlers was none other than Larry Hennig’s grandson, Curtis Axel. Axel Tweeted an emotional message honoring his grandfather and it perfectly eulogized the late Pro Wresting Hall of Famer.

On behalf of the whole Hennig Family, thank you for your thoughts and prayers! pic.twitter.com/fi5uqWvB5i

Axel mentioned his father, the late Curt Hennig, also known as Mr. Perfect. Perfect passed away in 2003 at the age of 44. He was a former Intercontinental champion and was inducted into the WWE Hall of Fame class of 2007.

Mr. Perfect was one of the top heels in Vince McMahon’s company, just as his father was a top heel during his career. Larry Hennig worked in Verne Gagne’s AWA, where he was a tag team champion. But it was not until he left Minnesota for Texas that he truly found his niche.

He became a smash-mouth brawler, the kind of guy that showed no mercy and took what he wanted. He met the legendary Harley Race and the two instantly clicked. They became a tag team when they returned to Minnesota, winning the AWA Tag Team Championships in 1965.

Following a knee injury and subsequent return as Race’s tag team partner, Larry Hennig became “The Axe” and turned babyface. He feuded with Billy Robinson and Nick Bockwinkel, who were managed by Bobby Heenan.

Larry Hennig tagged with his son Curt against The Road Warriors and he even battled Bruno Sammartino for the WWE Championship. But Larry ultimately did not become the champion and retired from the business in 1985. “The Ax” is regarded by many pro wrestling fans as one of the toughest men to ever lace up a pair of boots.