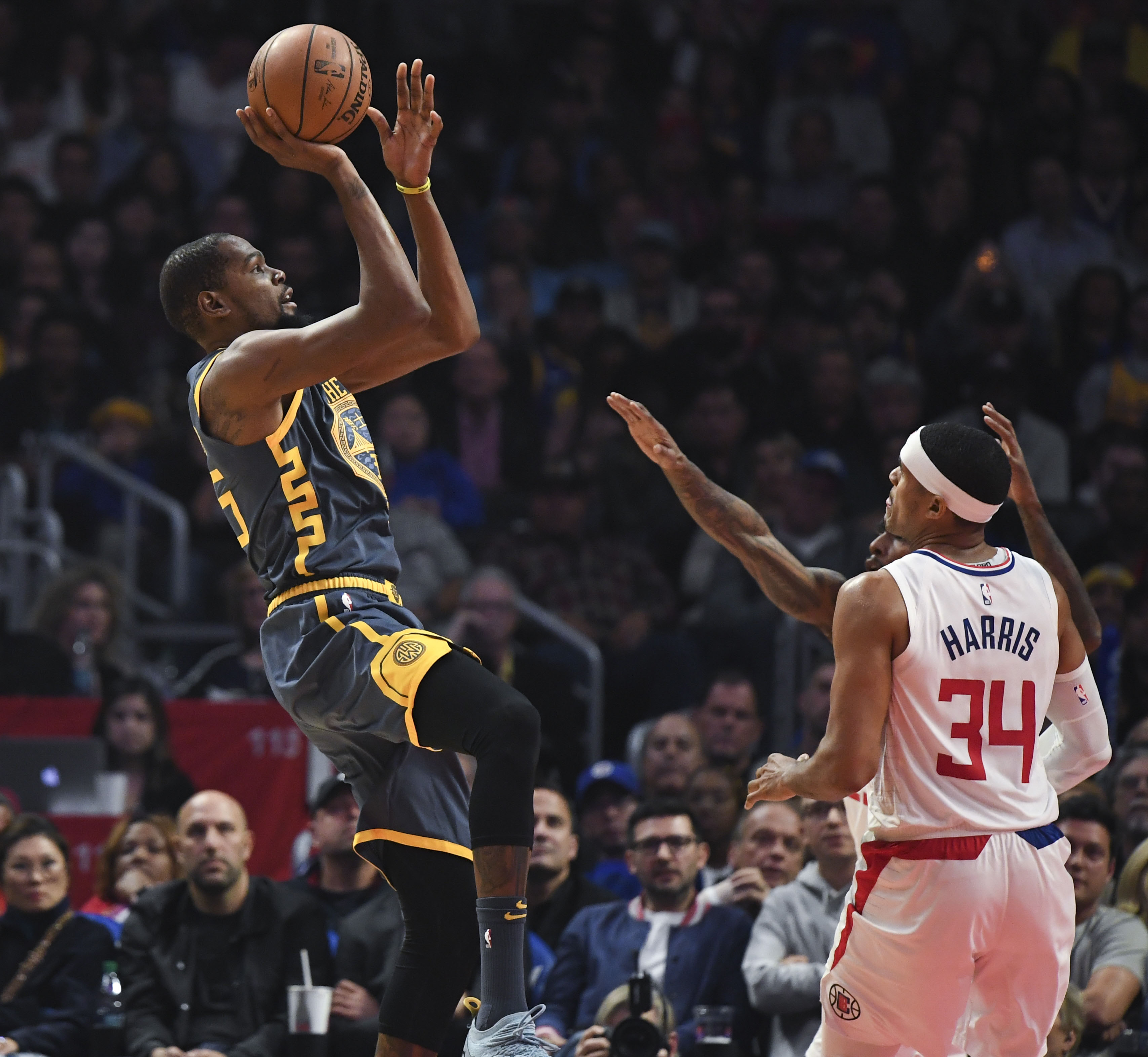 One of the biggest stories of the 2019 offseason will be the free agency of NBA superstar Kevin Durant.

Ever since Durant’s heated argument with Draymond Green during the LA Clippers game, NBA fans have been clamoring to find out where he’s headed next year. Will he stay with the unbeatable Warriors squad? Or will he finally pursue a max contact spot as a top player?

ESPN personality Stephen A. Smith believes that if Durant declines his 2019-20 player option with the Warriors, the Clippers and not the Lakers will sign the superstar. This comes after Durant recently called playing with LeBron James a “toxic” environment for young superstars because of the media.

"I spoke to about three different sources today … who believe this is going to happen." @stephenasmith says don't count out the Clippers when it comes to KD. pic.twitter.com/gzqVEMujtT

While it’s still way too early to tell what will happen next season, the Clippers have become an increasingly interesting destination for NBA players. They have a great young core, a ton of a cap space, one of the greatest owners in sports, and the genius of Jerry West. All the Clippers need to is continue to win, and continue to be an attractive destination from a basketball perspective.

Jacob Markstrom blanks the Canucks in his Flames debut