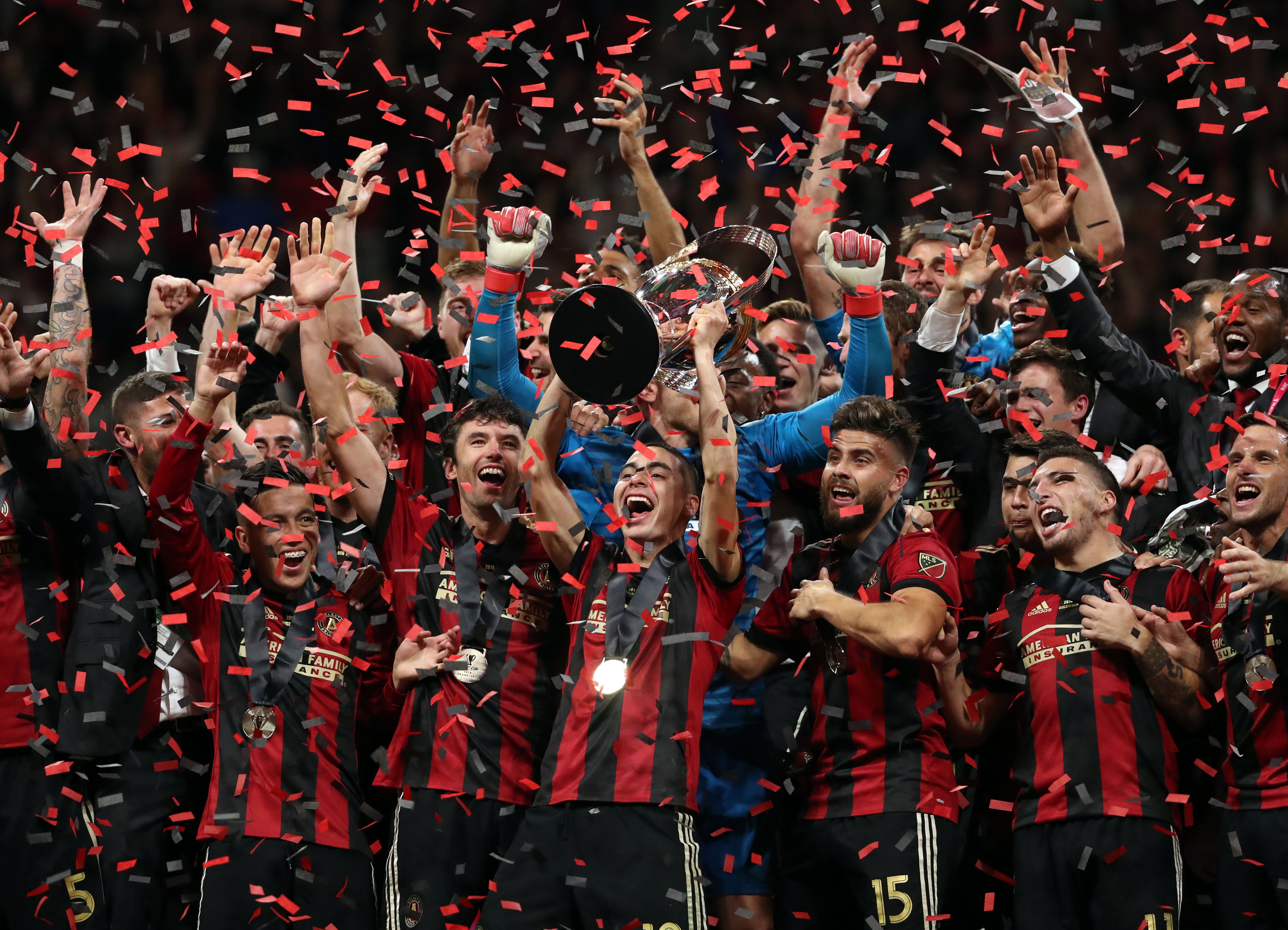 Atlanta United proved that they are indeed one of the greatest teams in MLS history, sealing the deal and defeating the Portland Timbers with ease in the MLS Cup final on Saturday, 2-0.

Atlanta came out strong right out of the gate in front of passionate 73,019 fans at Mercedes-Benz Stadium, and they dominated the game from start to finish. A first-half goal by Josef Martinez set the table, and a second-half goal off a set piece by Franco Escobar essentially sealed the deal, as Atlanta emerged victorious to win the title.

They went on to lift the Philip F. Anschutz Trophy on the field after the match, which you can watch below.