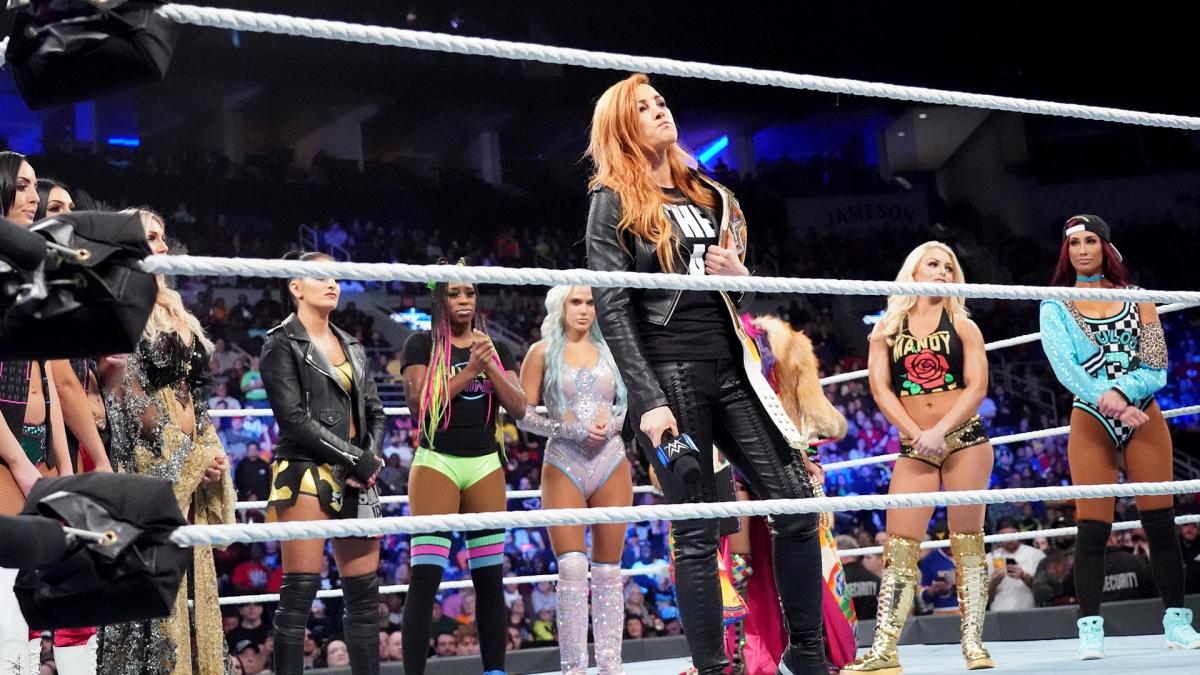 One of the topics going around the pro wrestling world concerns the next all-Women’s PPV event.

Wrestling Observer Newsletter confirmed that there are indeed ideas being thrown around for the next all-Women’s PPV event. After a successful venture with WWE Evolution, there has been talk going around of there being a possible Queen of the Ring tournament.

Many fans remember the iconic King of the Ring PPV events back in the 1990s, which was considered one of the then five big PPVs for WWE. King of the Ring was a stepping stone towards the WWF Championship – past Superstars such as Bret Hart and Stone Cold Steve Austin solidified their careers with the coveted crown.

The company discontinued the event in 2002 with occasional throwbacks to whet the nostalgia of fans if anything else. Instead of Championship opportunities, the King of the Ring was relegated to that of bragging rights for the winner.

The last winner of the tournament was back in 2015, when Bad News Barrett became the winner followed with his King Barrett persona.

While details are scarce concerning the Queen of the Ring, the main idea is that it will take place in 2019. In addition, having a Queen of the Ring tournament will be the focal point at the next Women’s PPV. Meltzer added on Wrestling Observer Newsletter that if there is a tournament, it will consist of the main roster Superstars.

If WWE decided to go through with this groundbreaking event for the women it would be a step in the right direction when it comes to the ongoing Women’s Evolution that the company is promoting. If done right, stars such as Peyton Royce, Alicia Fox, and Ruby Riott can certainly benefit from the win. That is not to say that others such as Alexa Bliss could capture the crown too. These are just some ideas that could be included.

2019 certainly looks promising for the WWE Women’s Division from the proposed Women’s Tag Team Championships, the Queen of the Ring idea, to the high probability of a first Women’s main event at WrestleMania. The possibilities seem endless, and it gives fans something more exciting to look forward to when it comes to the Women’s Division.