Breaking Down Five Keys for the Packers Against the Falcons 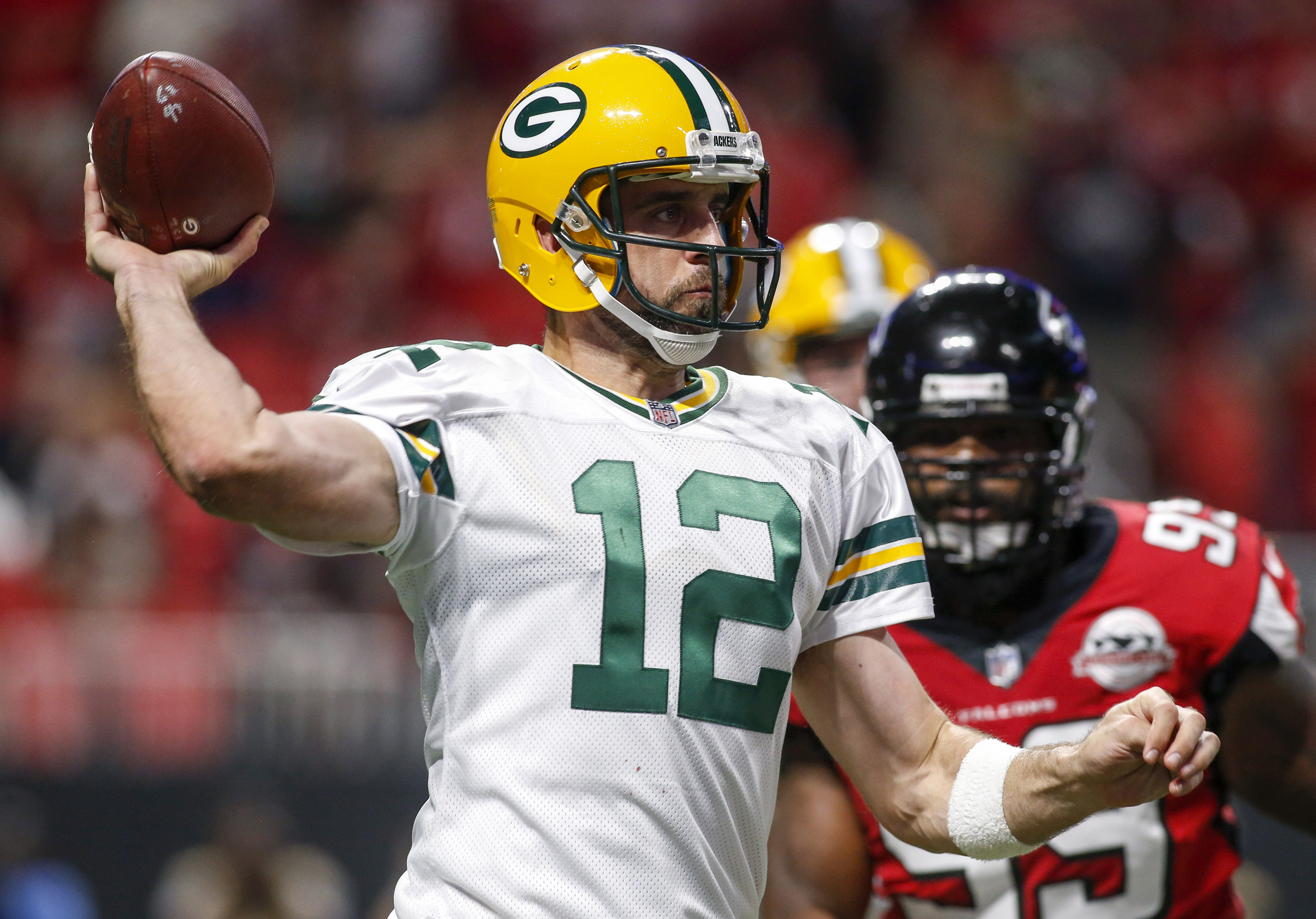 Breaking Down Five Keys for the Packers Against the Falcons

The Packers play their first game in more than a decade without Mike McCarthy at the helm Sunday when they host the Atlanta Falcons in a Week 14 matchup at Lambeau Field. The Falcons and Packers are two of the more disappointing teams in the NFL this season with the Pack at 4-7-1 and Atlanta struggling at 4-8.

The Packers own a slim 15-14 edge during the previous 29 regular season meetings while the two teams have split four playoff meetings. The Falcons have won the last three games between these two franchises including the 2016 NFC Championship Game.

Here is a look at the key matchups and situations that will determine who wins Sunday afternoon:

1. Get Some Rhythm in the Offense

The Falcons have the NFL’s 25th ranked pass defense and the 27th best run defense. In other words, the Packers should be able to move the football against Atlanta both on the ground and through the air.

Unfortunately, while the Packers have gained yards, they have yet to establish any consistency on offense. Now that Mike McCarthy is no longer calling plays, Aaron Rodgers and Joe Philbin must show they can work together and that the offense can find a rhythm.

The Pack must convert third downs and show that they can coordinate a consistent attack and make things happen. The talent is there, the results haven’t been. Green Bay needs to keep things simple, take what the defense gives them and keep the chains moving. If they do that, the occasional big play will be there when they want it.

Julio Jones remains the biggest weapon in what should be an explosive Falcons offense. Jones has 86 catches for 1,323 yards and is one of the most talented receivers in the game.

Jaire Alexander has indicated he wants to be able to be a shutdown corner in this league. He has shown the raw ability to do that and this game is an opportunity to prove he has what it takes.

Jones is four inches taller than Alexander and has more experience, so the Packers rookie will have his hands full. Alexander can take what has already been a successful rookie season to the next level with a strong performance here and help slow down the Falcons biggest weapon.

3. Get Some Pressure on Matt Ryan

Matt Ryan is having another outstanding year statistically with a 109.3 quarterback rating including 25 touchdown passes and just five interceptions. He’s also completing nearly 71 percent of his passes this season.

While the Packers defense will have a lot of inexperienced players in the lineup, they will have to find a way to pressure Ryan. Look for Kyler Fackrell and Clay Matthews to play big roles in this week’s packages as they attempt to pressure a very average Atlanta offensive line.

4. Get Reps for Younger Players

The Packers still have a slight mathematical chance to qualify for the playoffs, but realistically, it’s time to give some younger players a chance to show what they can do. That should mean more balls thrown to Eqaunimeous St. Brown, J’Mon Moore, Marquez Valdes-Scantling and Robert Tonyan.

The last four games of 2018 are partially an audition for 2019 and the players on this roster need to make an impression on film for the new coaching staff. This begins their chance and they need to take advantage of it. If they play well, it will mean a possible win now and opportunities in the future.

This has been a very frustrating season for the Packers where the results have not been equal to the talent level the players feel they put on the field.

Now that the tensions between Rodgers and McCarthy are gone, the Packers need to show they have turned the page.

One reason that Mark Murphy made the coaching change now was because the atmosphere around the team was counterproductive and holding the team back and the outcome of the season was inevitable.

That atmosphere must change now, and this game is the place the Packers need to start. The team needs to regain some confidence and attitude and show they can still perform better than they’ve demonstrated so far this season.

Like the Cardinals last week, the Falcons are a dome team coming onto the Frozen Tundra in December. Atlanta has a lot more talent than Arizona does, but their results have not been much better.

Matt Ryan tends to play well against the Packers, and he will move the football, but the Packers should as well.

We will see if the Packers have a new attitude with all the emotional events of the past week. The feeling is here that they will find a way to win.