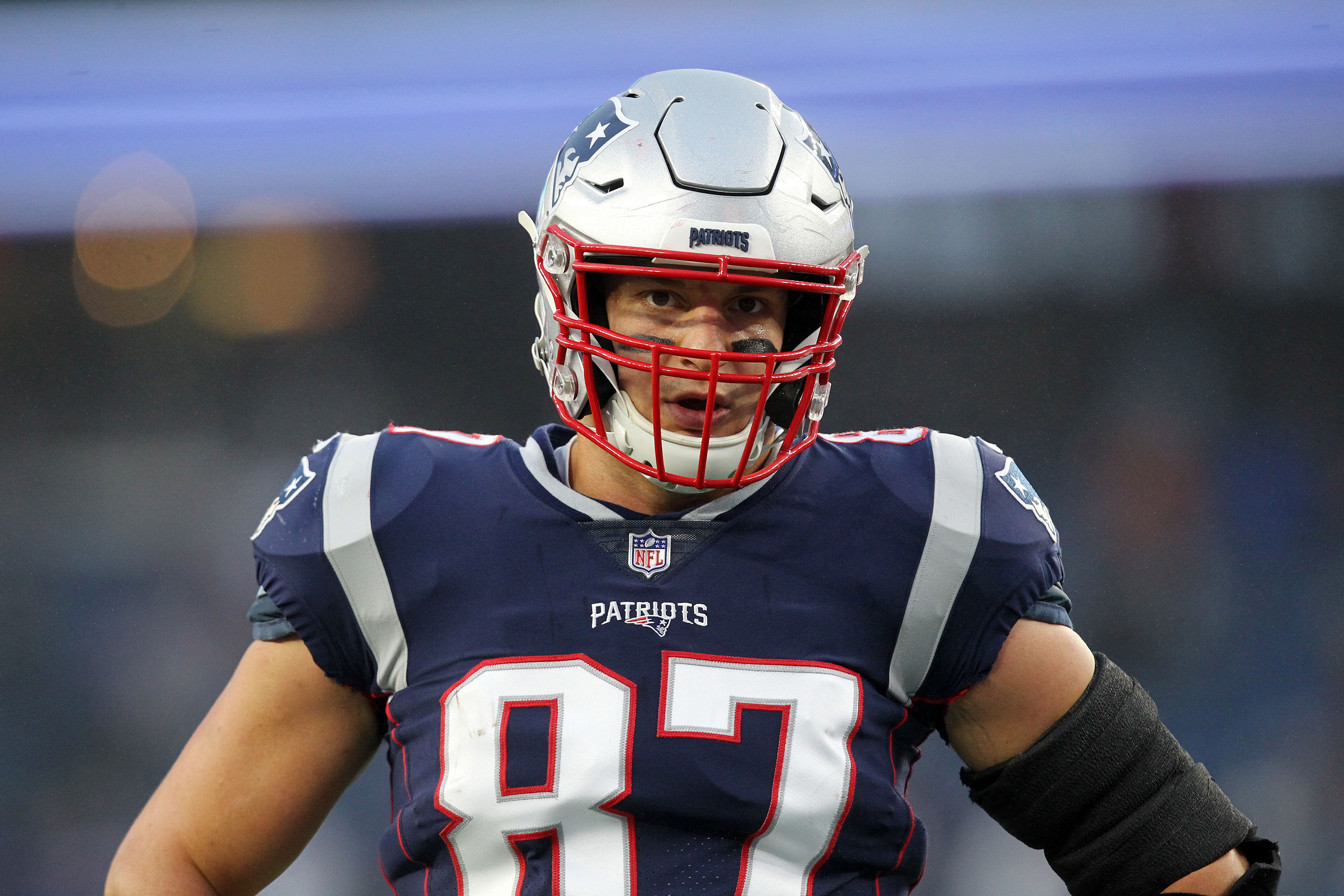 Patriots tight end Rob Gronkowski served as the last line of defense on the final play of Sunday’s game against the Dolphins, and his lack of execution cost the team in the pivotal game.

All the Patriots had to do was keep the Dolphins out of the end zone from 69 yards out, on the final play of the game, given that they had a six-point lead at the time. Gronk took the field to essentially serve as free safety on the play, even though the play entailed the Dolphins needing to attempt laterals, rather than a Hail Mary pass. As such, the coaching staff’s decision to have Gronk out there was questionable, at best.

The decision to have the 265-pound Gronk in on the play proved costly, as Dolphins running back Kenyan Drake took off down the sideline, with the Patriots tight end in pursuit of him. Gronk actually briefly slipped while running, and all he could do was watch as Drake ran by him for the walk-off touchdown (watch here).

Had the Patriots inserted a defensive back into the game, with more speed, and the football IQ to play a better angle, Drake likely would’ve been tackled or pushed out of bounds. It was a questionable decision by the coaching staff to insert Gronk into the game on defense, but the Patriots tight end did admit he needed to make the tackle, in speaking to reporters after the loss.

“The way it ended sucked,” Gronkowski said, via Cameron Wolfe of ESPN.com. “I’ve never been a part of anything like that. I feel like it’s going to test our character big-time. I have to make that tackle.”

The loss dropped the Patriots to 9-4 on the season, and pretty much killed any hopes the team had of stealing the No. 1 seed away from the Chiefs.