The First Ladies of the NFL - Wives and Girlfriends 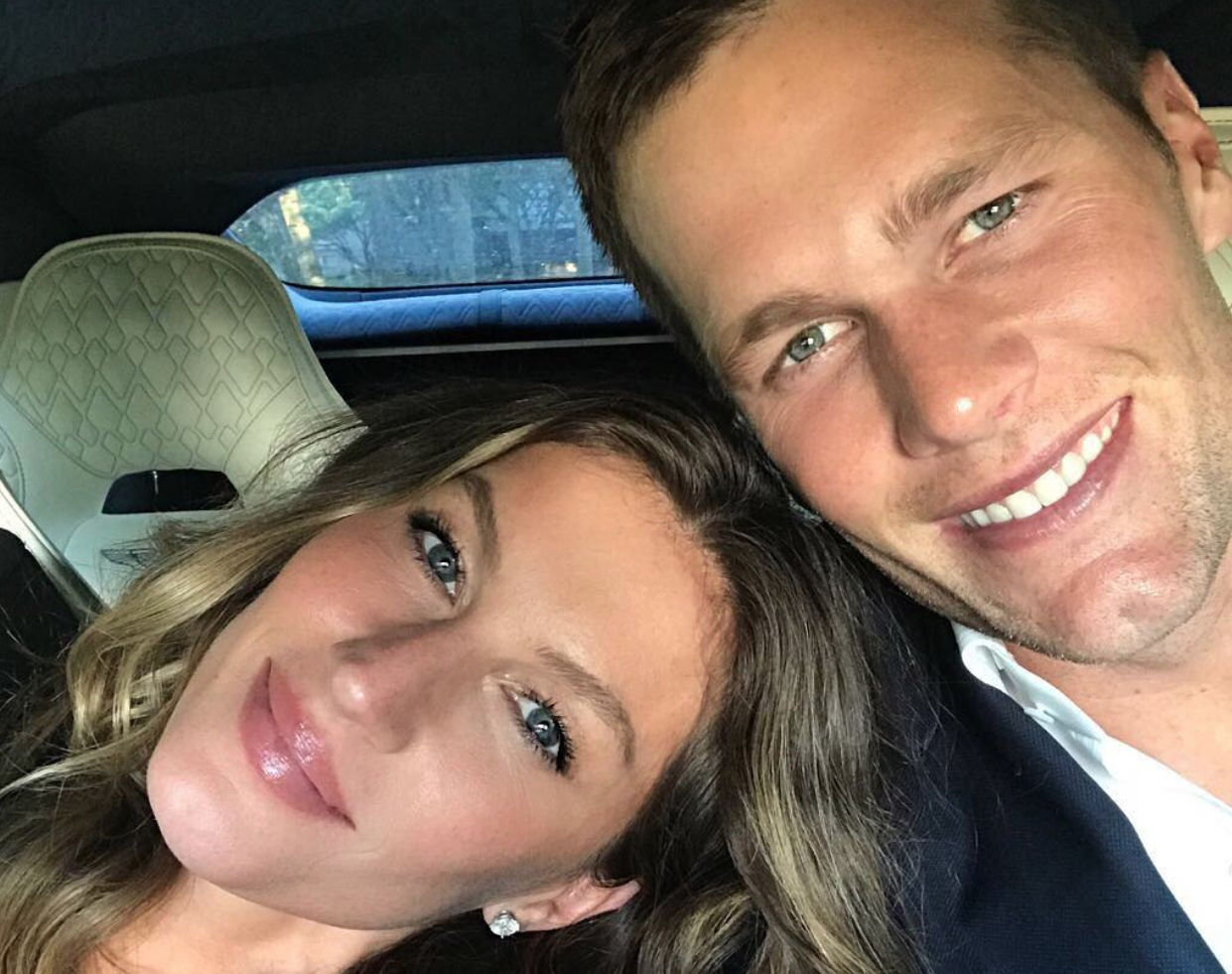 The First Ladies of the NFL - Wives and Girlfriends

Behind every great man, is an even greater woman. Every Sunday the NFL’s best go out onto the field and do battle. What most fans don’t get to know about are the wonderful women that these players and coaches get to come home to when the game is done. This list hopes to shed some light on the NFL’s better half – the first ladies of the league we all love!

Starting this list with anyone other than the NFL’s first couple wouldn’t seem right. Tom Bradyof the New England Patriots is the NFL’s biggest star with five Super Bowl titles to his name. His wife just happens to be even more famous. Because while the NFL’s reach mostly extends to the United States, Gisele Bündchen happens to be the biggest super model in the world.