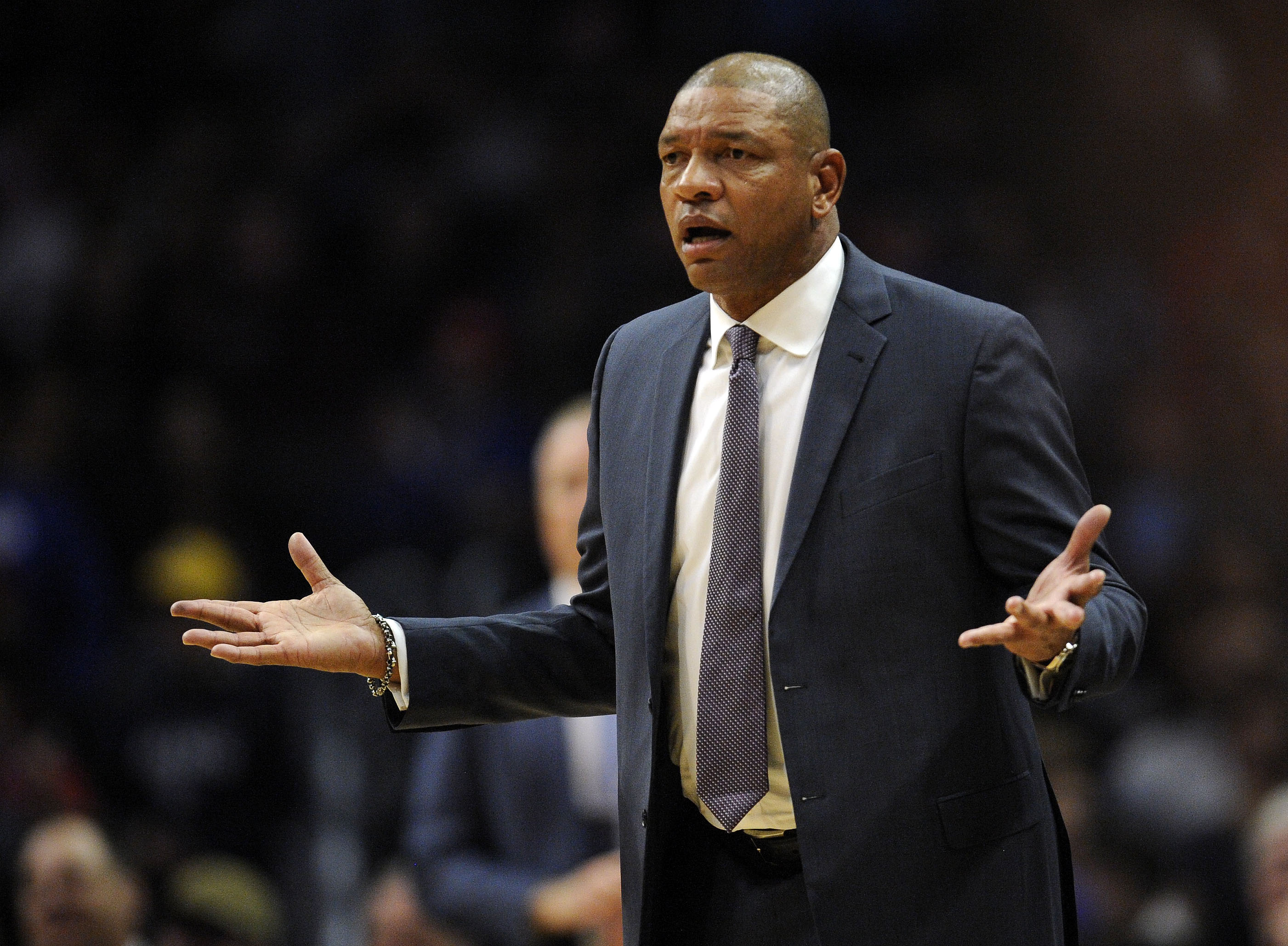 There’s no way around it, last night was the worst loss of the Clippers’ season.

It’s pretty hard to find anything good about this game. The Clippers were outperformed in nearly every single category against the Heat. The only positive is that Tobias Harris found his shooting stroke after an off-night against the Grizzlies. Harris put up 20 points on 8/19 (42%) shooting from the field. It should be noted though that the Clippers had a ton of wide-open and good looks against the Heat, the ball simply just didn’t go in. There weren’t many moments where the Clippers took bad shots.

The lack of effort on the defensive end by LA was truly abysmal. It seemed like the team gave up mentally after so many wide open looks couldn’t go in. They allowed a Heat team missing 3 of their best players to score 121 points, with 52 points in the paint. LA really needs to go back to the drawing board when it comes to dealing with the zone, because it completely took them off their rhythm.

Doc Rivers’ ejection was also absolutely puzzling. He was ejected by a rookie official Ray Acosta in a call that’s yet to be explained. Doc Rivers stated postgame that he can’t explain why he got ejected. Lou Williams stated it was simply that the “young fella just lost his composure.”

#Clippers’ Lou Williams on what he saw during Doc Rivers’ ejection in the fourth quarter vs. #Heat – “Young fella lost his composure.” pic.twitter.com/dmyV7UVJf7

The Final Clip: Last night was the first game of the Clippers season where they just looked ugly. They weren’t “in the game”, nor did they fight in the fourth quarter. Luckily, they face the worst team in the league on Monday in a game that could set them back on track.