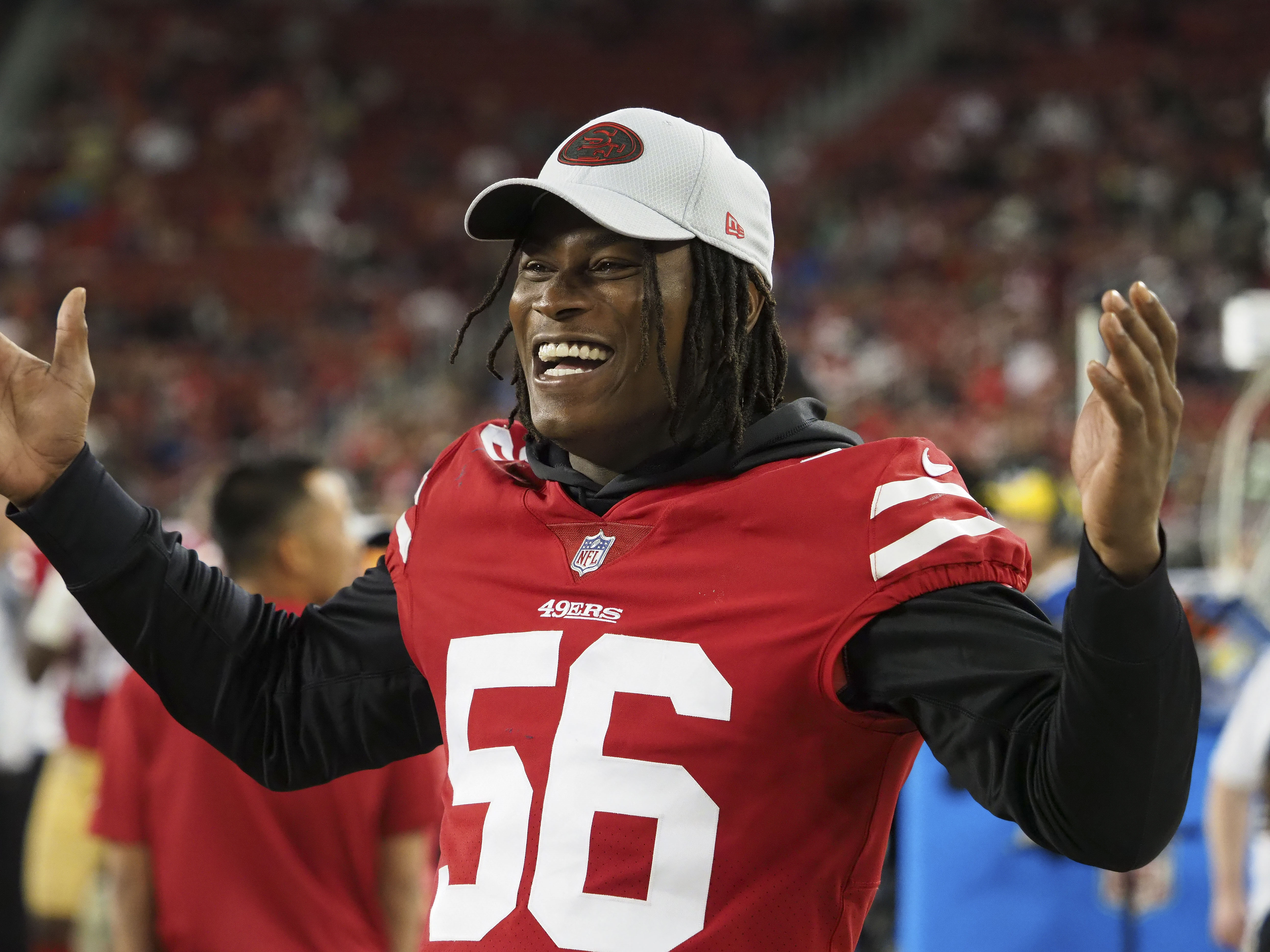 Reuben Foster was released by the 49ers stemming from an Oct. 12 incident at his apartment in Santa Clara.

A call was made to police by Foster’s then-girlfriend  Elissa Ennis over alleged physical contact by Foster. No injuries were reported, but Ennis told police she was “not OK.”

Body cam footage of the arrest was obtained by Bay Area News Group, and you can watch it below. It doesn’t show all that much. However, it does present an interesting wrinkle, when Ennis begins talking about “upsetting things” on Foster’s phone.

Foster has since been claimed by the Redskins, but he’s on the commissioner’s exempt list, and won’t be eligible to play this season. His future in the NFL remains up in the air.