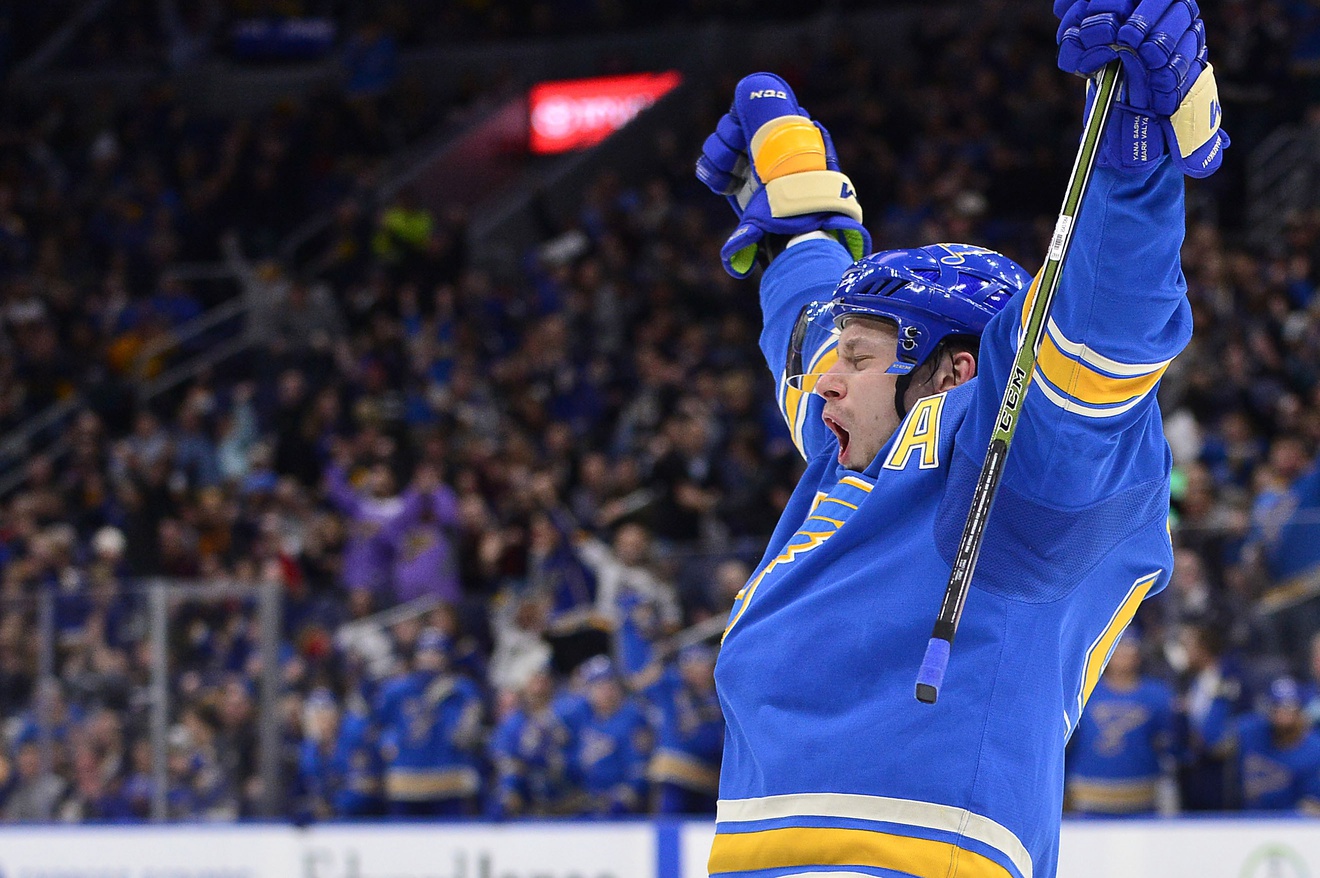 Vladimir Tarasenko isn’t afraid to tell it like it is. With the St. Louis Blues getting crushed at home once again, Tarasenko apologized to fans following the game and called the team’s performance this season unacceptable.

The Blues have been truly terrible in 2018-19, hanging around the NHL’s basement with one of the worst records in the league. At home, the Blues are 6-8-2 and have forced fans to watch some awful performances. Tarasenko’s comments come after an ugly 6-1 loss at home to the Vancouver Canucks.

Fans are encouraged to be critical of the Blues. Tarasenko isn’t free from that blame, but at least his postgame comments feel genuine. Other Blues, such as Alexander Steen, sound a bit scripted. That’s a fact Brayden Schenn seemed to call out.

Steen was asked how Blues get more committed: “We’ve got to work at it everyday. Everyday is a new opportunity and we’re not taking those opportunities right now”

Schenn was asked about that comment: "That's a question for him, I don't know. Maybe he can have the answer to that"

Garbage fire thy name is Blues.