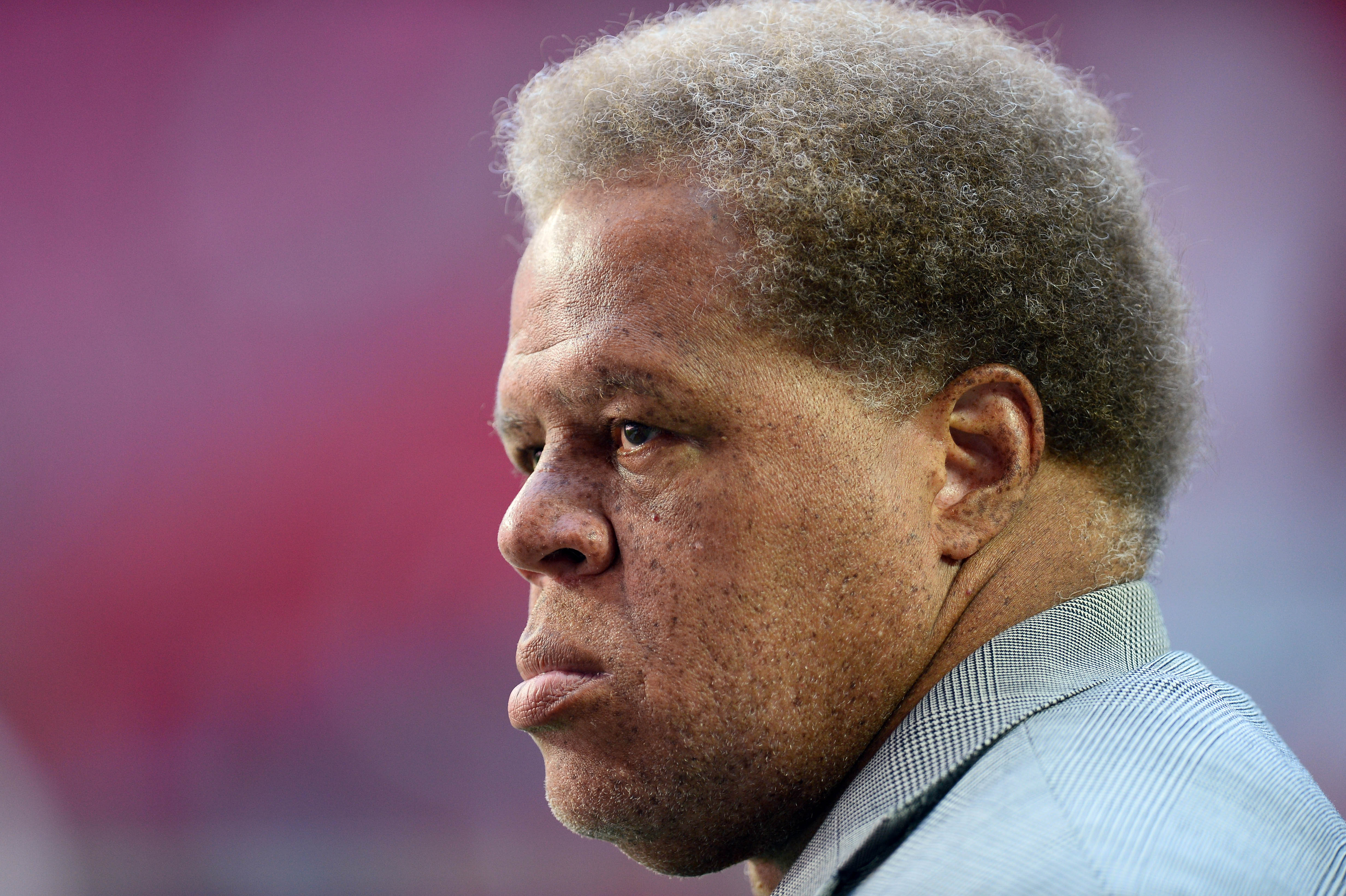 Reggie McKenzie really got the shaft by Raiders ownership, having been fired by the team on Monday.

The move was announced on Monday, with McKenzie reportedly getting the option to finish out the season, which he elected not to do, and understandably so.

#Raiders GM Reggie McKenzie had a meeting with his scouts today where he informed them he was fired, per me and @TomPelissero. He was given the chance to stay the season, but is not expected to do so.

But the Raiders front office really let McKenzie down. He took over a team with a ton of expiring/bloated contracts — thanks to former owner Al Davis — that was essentially in salary cap hell. They had also traded away the majority of their draft picks, so he had to wait a few seasons to even undergo the full rebuild. He built a team that compiled a 12-4 record in 2016, and had a chance to make a deep run in the playoffs, but an unfortunate injury to Derek Carr forced the team to start Connor Cook, who is barely even serviceable. That bad luck shouldn’t fall on McKenzie.

Raiders ownership essentially took head coach Jon Gruden’s side, protecting their $100 million investment. It’s no secret that there’s been a power struggle between the two, as far as roster building goes, possibly because Gruden wants to blow up the team that McKenzie built.

The Raiders have now gone “all in” on Gruden, so we’ll see how this move plays out in the coming years. He clearly has total control of the team, and all the personnel decisions going forward.