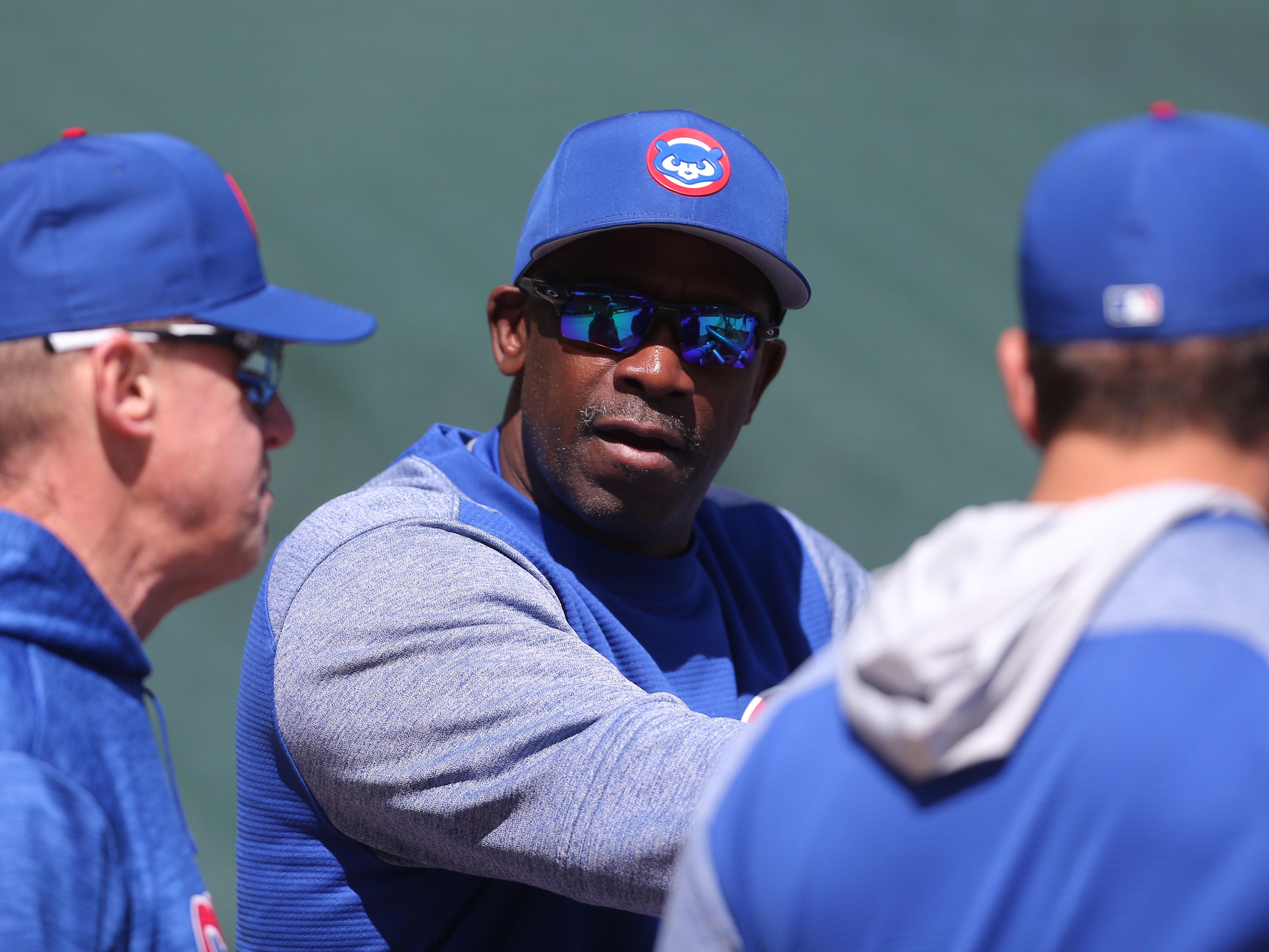 While the New York Mets still have work to do to assemble their roster, they have finished filling out Mickey Callaway’s new coaching staff. The Mets hired Chili Davis as their new hitting coach, Chuck Hernandez to be the bullpen coach, and promoted Luis Rojas from AA Binghamton to serve as a quality control coach, MetsBlog.com reports. The trio join new bench coach Jim Riggleman and returning coaches Gary DiSarcina (third base), Dave Eiland (pitching), and Glenn Sherlock (first base).

Davis, 58, joins the Mets after spending last season as the hitting coach for the Chicago Cubs. Prior to that brief stint in Chicago, Davis served as hitting coach for the Oakland A’s from 2012-2014 and the Boston Red Sox from 2015-2017. Hernandez, 58, served as the pitching coach for the Atlanta Braves for the past two years and will replace Ricky Bones as bullpen coach. Rojas, who had been a Mets’ minor league manager since 2011, is serving in a newly created position that should serve as a conduit between the front office and coaching staff. This job will entail responsibilities in game preparation, strategy, and analytics to help Callaway put the Mets in the best position to win on the field.

These hires all should strengthen a coaching staff that had some issues last season. The question now becomes how much more new talent the Mets will give their coaches to work with in order to try and win next season. The Mets have already made one blockbuster deal, acquiring Robinson Cano and Edwin Diaz from the Seattle Mariners, and could be very active at this week’s Winter Meetings.