Patriots are most hated team in NFL, data shows 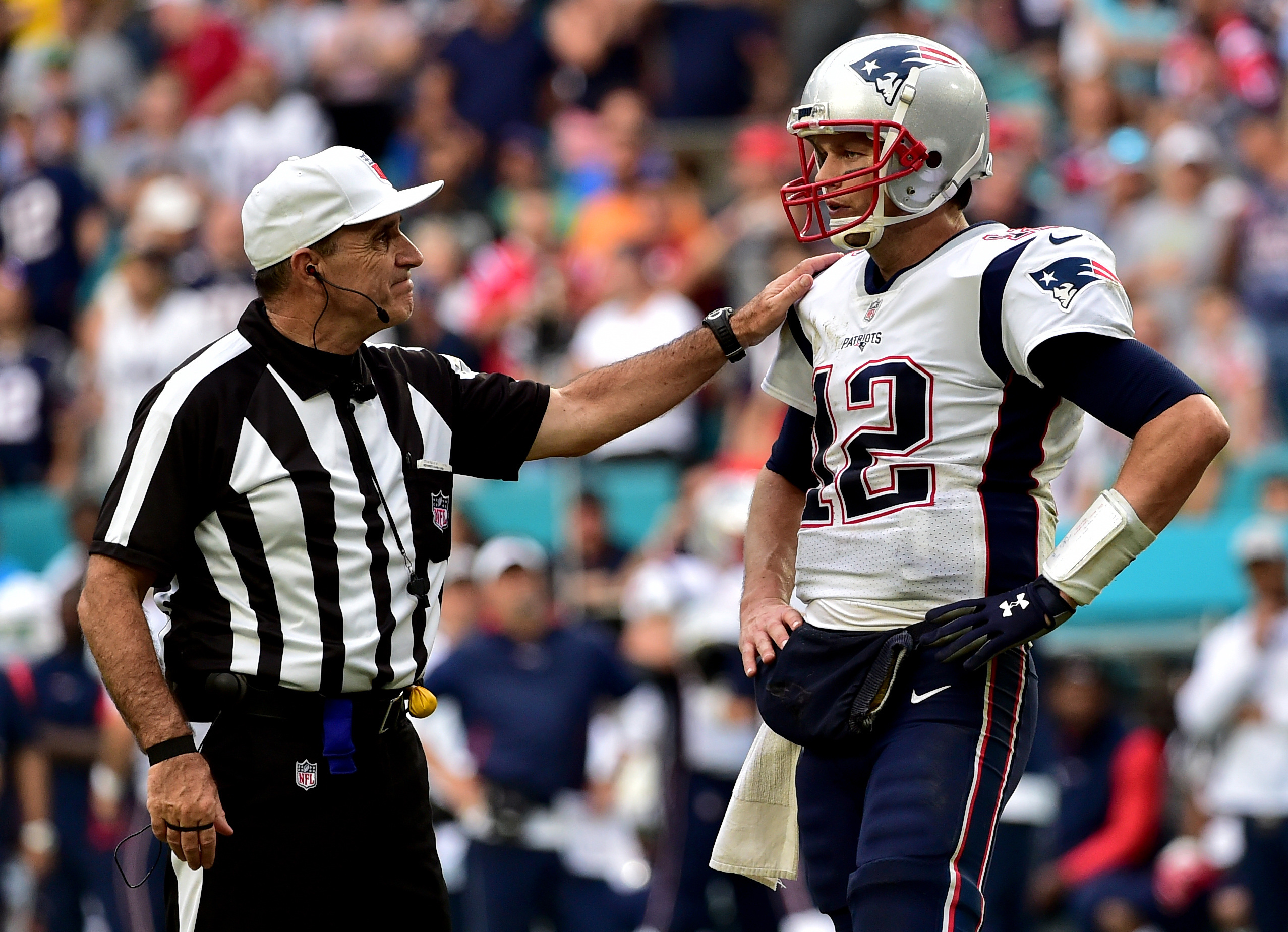 Patriots are most hated team in NFL, data shows

The New England Patriots are the team that many NFL fans love to hate, judging by the takes circulating in real-life conversations, and on social media.

And now we even have data to back that up.

The 2018 NFL Hate map has been released, which uses geotagged Twitter data to determine which areas of the country hate which teams the most. Unsurprisingly, the Patriots were the overwhelming favorite — not only in areas where AFC East teams reside, but also in pretty much the entire midwest, and also Hawaii and Alaska.

We’re surprised there was so little distaste for the Steelers, with only Ohio having disdain for their Terrible Towels.