Report: New York Mets Would Need To Be "Blown Away" To Trade Noah Syndergaard 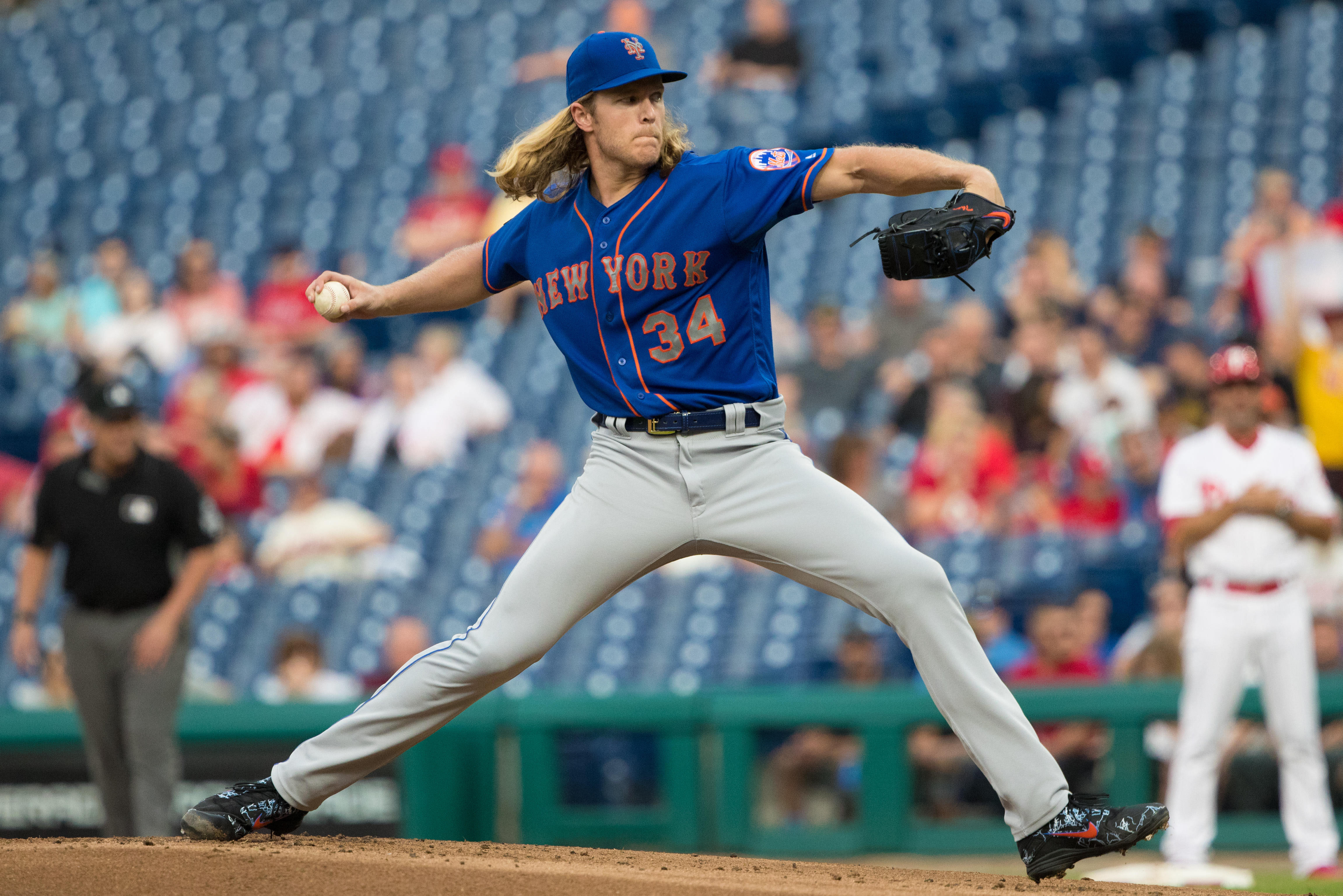 Report: New York Mets Would Need To Be "Blown Away" To Trade Noah Syndergaard

The Winter Meetings are underway, and despite the big rumors earlier this winter it doesn’t sound like New York Mets’ righty Noah Syndergaard is going anywhere. Syndergaard, who has been the subject of speculation for weeks, is going to stay with the Mets unless another team blows them away with an offer, Joel Sherman of the New York Post reports. The sense around the industry, according to Sherman, is that the Mets aren’t likely to have anyone meet that price right now so Syndergaard should begin the season in Flushing.

This makes logical sense since there’s no reason to trade Syndergaard for anything less than a package of young players that can help the Mets win right now. Having Syndergaard in the rotation is valuable and gives the Mets the best chance to win in 2019 since he figures to be a dominant figure on top of the rotation with Cy Young winner Jacob deGrom and emerging righty Zack Wheeler. If things go south, the Mets could explore trading Syndergaard in July, when he would still be able to help other teams for three playoff races. Assuming Syndergaard is healthy and pitching well at that point, he could have even more value in July.

There have been a few teams linked to Syndergaard in trade rumors, including the San Diego Padres, Colorado Rockies, Milwaukee Brewers, Los Angeles Dodgers, and Houston Astros. Unless one of them is willing to part with a lot of premier talent now, they won’t secure Syndergaard’s services.