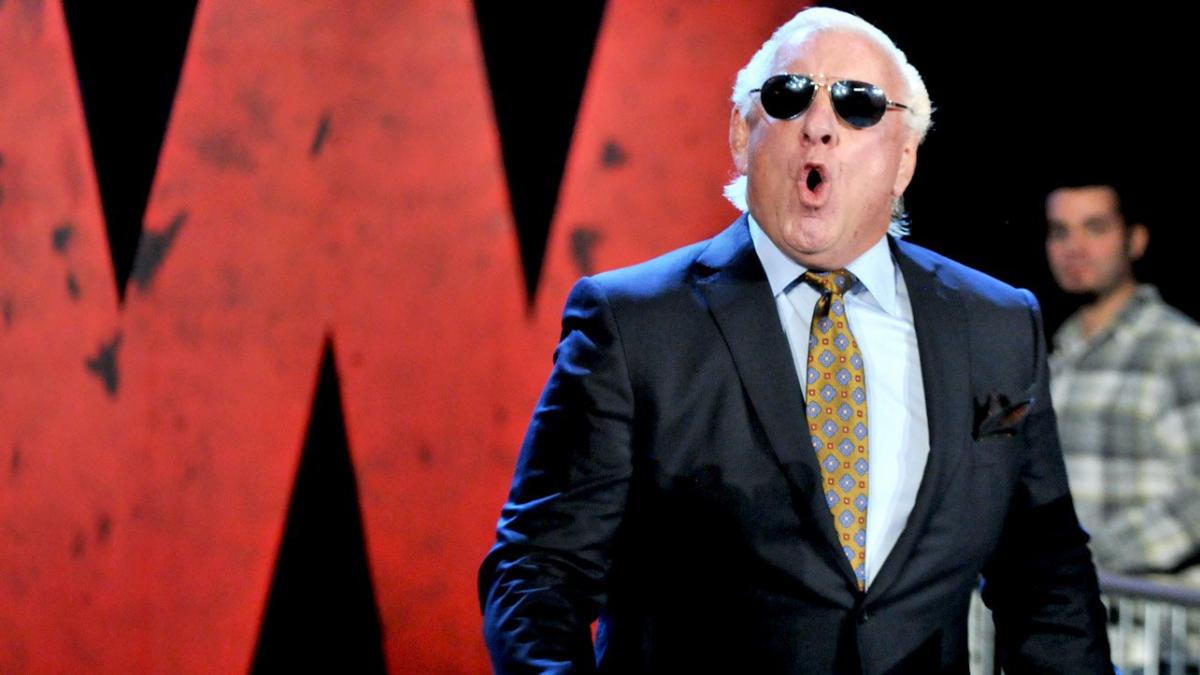 At nearly 70 years old, no one expects Ric Flair to compete again in the ring. However, for Flair, the obsession is so significant that he may at the very least take a bump in the ring. Last year, the 16-time world champion had a major health scare which kept him hospitalized for an extended period of time. Thankfully, Flair has recovered from the scare, and continues to make wrestling-related appearances around the country.

“I had difficulty doing anything when I still had that bag on my side that was attached to my intestines because it sat right at my waistline and it was hard, but as soon as I got that off, I was back doing 500 free squats.”

Flair also revealed that the doctors have cleared him to take bumps again in the ring.

“I have to be careful after surgery, the second surgery, for hernia issues. But I literally took it easy. I didn’t do anything. And now I’m full speed ahead. The guys have cleared me to do anything.

“I’ve actually been cleared to get knocked down in the ring. I didn’t know if they were going to use me in some capacity and you know the clearances you have to have with the health policy, which is so adamant.”

Do What You Love! WOOOOO! pic.twitter.com/z6DJPrXKL8

At WrestleMania 24, Flair officially retired from a WWE ring after losing against Shawn Michaels. While it’s been over 10 years since Flair has competed in a WWE match, his obsession with competing led him to leave WWE and compete for TNA in 2010. Flair competed for two more years before retiring in 2012.

While it is unexpected for Flair to return to the WWE as a competitor, it appears that he misses taking bumps in the ring, which is something that he did for 40 years.