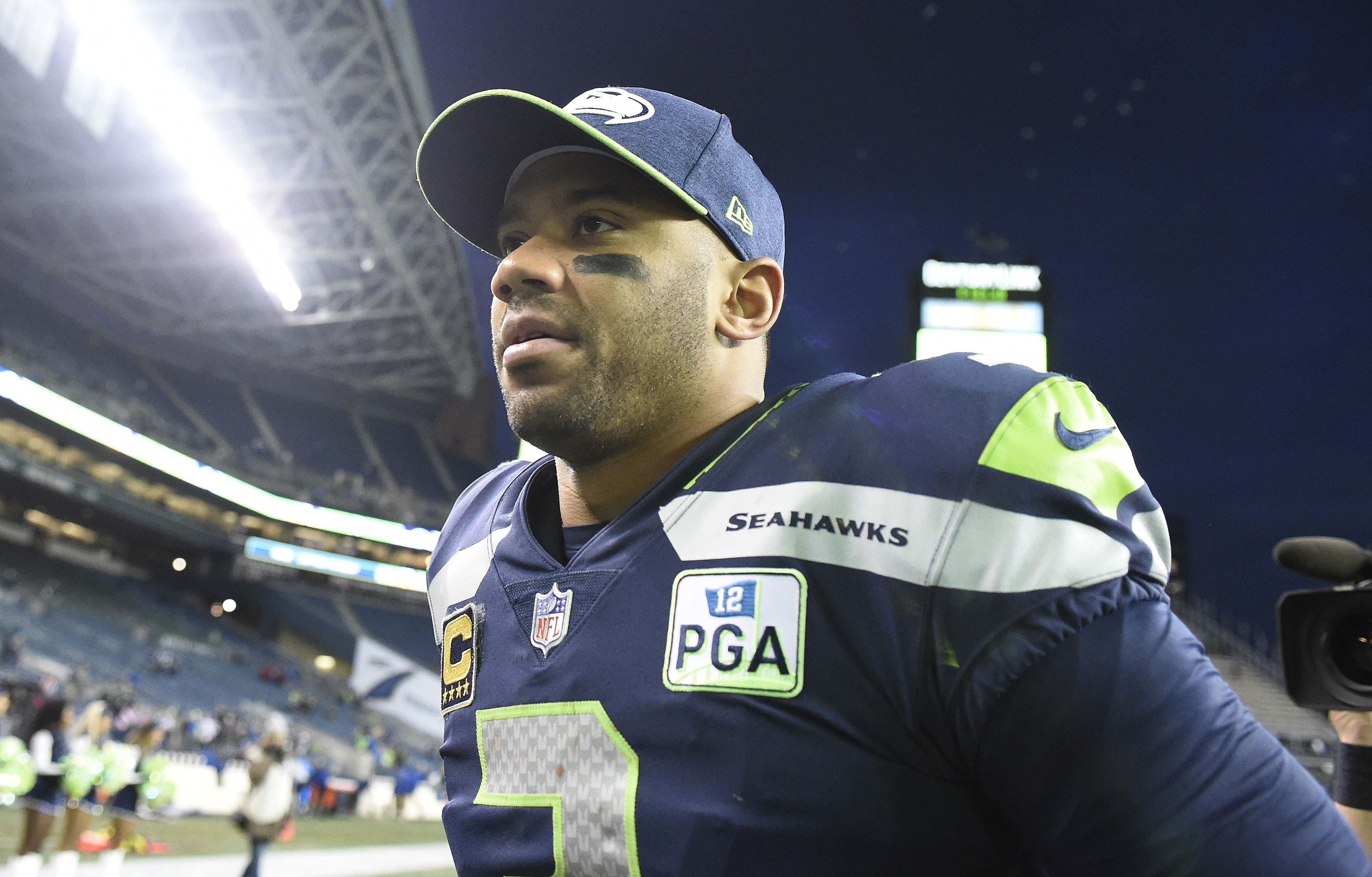 The Vikings and Seahawks are both fighting for playoff berths, which makes Monday’s game at CenturyLink Field extremely important.

Currently, each these two teams occupy both wild-card berths, and that could be how the playoff picture ends up shaking out, unless these two drop a few games down the stretch. The Vikings’ tie against the Packers has them in the sixth spot, and it may help get them into the postseason.

Seattle comes into this game having won its last three contests, while Minnesota has followed a pattern of loss-win-loss-win-loss, which may project well for Monday’s game.

The Seahawks are No. 1 in the NFL in rushing attempts per game (31.7), but the Vikings’ seventh-ranked defense is stout against the run (99.2 yards/game).

This pivotal matchup should come down to which team can control the clock and limit their turnovers, which is why we give the edge to the Seahawks.

Where to bet legally on Vikings-Seahawk in USA: The Vikings are listed as three-point underdogs in the game, with betting action on both sides, as the line hasn’t really budged since it opened.  Given that this is the final NFL game of Week 14, if interested in wagering on it, visit this handicapping advice website. which will provide you with the tools you need to do so.