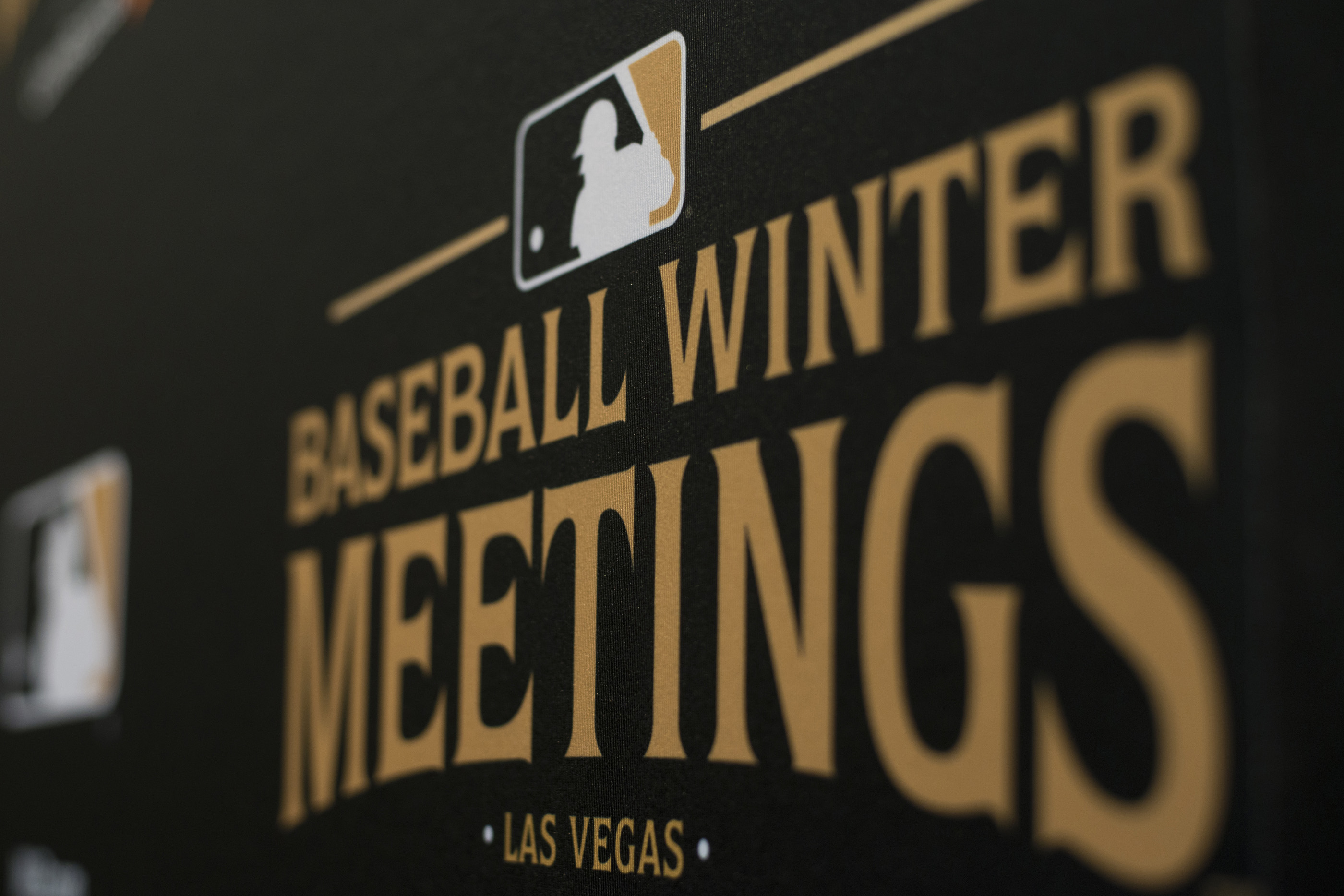 The New York Mets and New York Yankees don’t complete trades very often. The last trade between the teams involving two big league players came back in 2004, and it was just a swap involving lefty relievers Mike Stanton and Felix Heredia. The teams have talked trade in recent years, particularly at the 2017 trade deadline, when the Mets had rental pieces that would have fit the Yankees’ needs like Jay Bruce, Neil Walker, and Lucas Duda. Those deals fell apart at the end for various reasons, but there has been a lot of speculation that the Mets’ hierarchy has a stigma over completing trades that could help the Yankees win championships.

That appears to have changed with the hire of GM Brodie Van Wagenen, who has aggressively worked the phones to try and improve his roster. Some of those discussions have included the Yankees, such as the three team blockbuster rumor that could send Noah Syndergaard across town and bring catcher J.T. Realmuto to Flushing. Van Wagenen’s strong relationship with Yankees’ GM Brian Cashman helps, and it appears that ownership’s trust in Van Wagenen is also helping open the door to a cross town deal that makes sense for both parties.

Under Sandy Alderson’s regime, the Mets often had discussions with the Yankees, but some within the Yankees’ organization felt that the Mets weren’t serious about completing a deal. That isn’t the case anymore as Van Wagenen made it clear in his first month on the job that he is willing to turn over any stone to try and improve the Mets. The fan base and media may not agree with Van Wagenen’s moves, but he is clearly open to all possibilities, and a deal with the Yankees is now on the table.

This is the right mindset to take because the two teams do match up well on potential trades. The Yankees want to add more starting pitching, which the Mets have a surplus of, while the Mets need more young position players to fill out their lineup. Even if the two sides cannot complete this three team blockbuster, there are other avenues in which a deal could make sense. One potential scenario that could make sense is a swap of Zack Wheeler for Yankees’ center fielder Aaron Hicks. This is a need for need trade with both players having exactly one year of team control left before they become free agents. Wheeler would be a reasonable alternative to overpaying for a guy like Dallas Kuechel or J.A. Happ in free agency for the Yankees while the Mets could get a talented right handed hitting center fielder who is younger and less injury prone than A.J. Pollock.

The Mets could then look to try and replace Wheeler’s production on the free agent market, which is a lot easier than replacing Syndergaard. There are deals to be made here, and Van Wagenen’s willingness to discuss trades with the Yankees is a positive development. The ultimate goal for the Mets should be to win championships, not obsess over whether or not they help the Yankees do the same. If the deal makes logical sense for the Mets, it doesn’t matter what the side effects are on the Yankees’ end. That is the mentality Van Wagenen is bringing to the franchise, and that mindset should carry the day going forward.