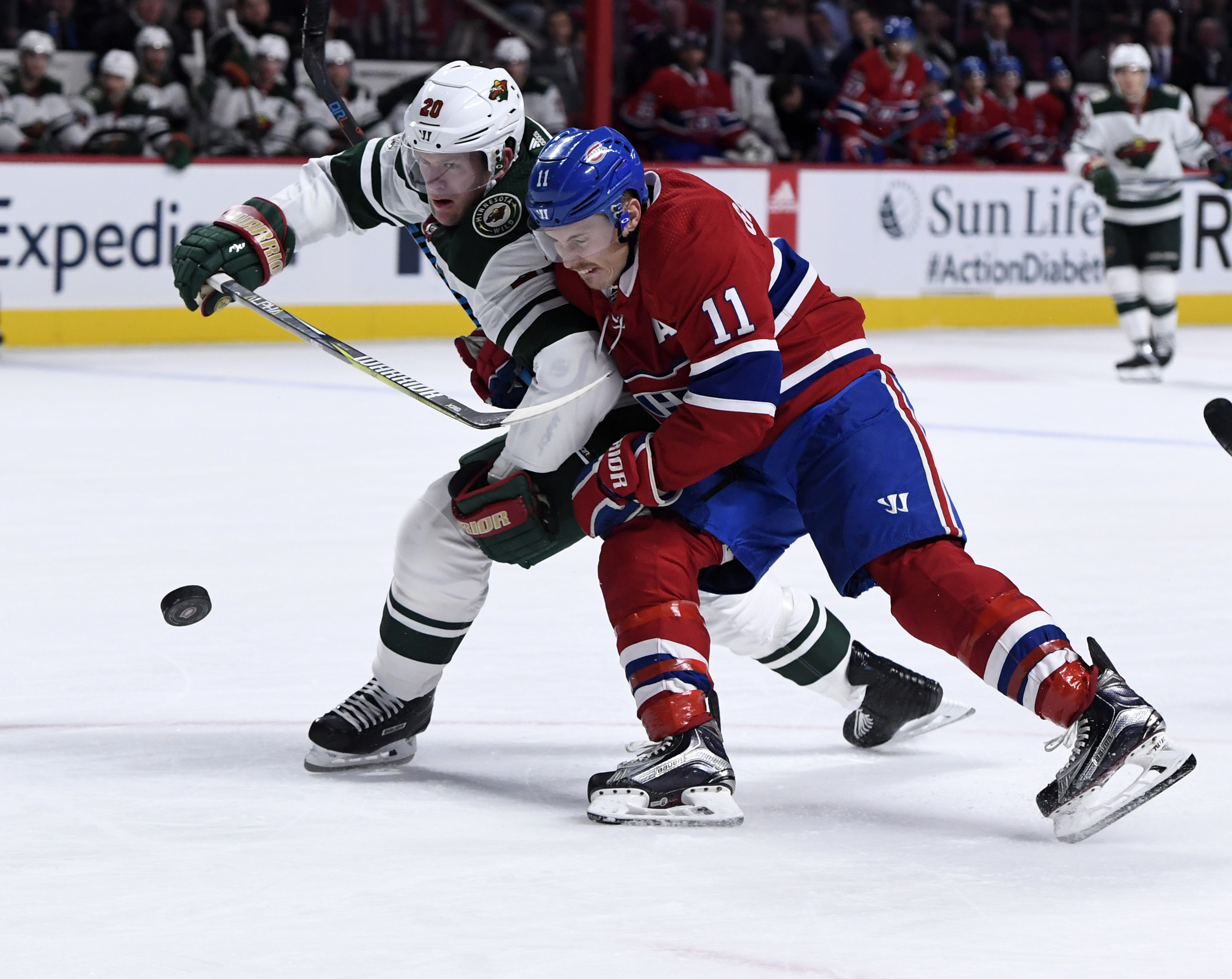 Sunday, with lack of Wild hockey, we were enjoying watching regular television. There was time to flip through channels and find things you might not normally catch on a game night. Of course with the holidays right around the corner, the perpetual debate of whether or not Die Hard is a Christmas movie has started again. So there we are, watching Die Hard, minding our own business on IFC, then low and behold, we were hit with a major blast from the past. It seems that on Saturday mornings, on IFC they air Pee-Wee’s Playhouse. If you’re of a certain age bracket (of which I’m a member), you remember this show. What I remember the most, was the word of the day. I personally don’t remember screaming at the top of my lungs whenever the word of the day was uttered during the course of the show, but I think if I had much younger siblings or if I was around much younger kids, I would have experienced that annoying high-pitched screaming that kids are so proficient. I’ll admit, I really hadn’t thought about Pee-Wee’s Playhouse in ages. See what happens when you don’t have hockey to watch.

Then as I’m preparing for this preview, I’m perusing the Minneapolis Star Tribune’s website and suddenly Pee-Wee’s Playhouse popped into my mind. How you ask? As I’m scrolling though, I saw an article title that quotes Wild head coach Bruce Boudreau as being ‘concerned’ after the 7-2 loss in Edmonton. With the way ‘concerned’ was in single quotation marks, I almost felt like it was Pee-Wee Herman whispering the word of the day to use. Now, I’m going to use the word ‘concerned’ quite a bit here today, but please don’t feel a need to scream each time I type the word. I mean, you can if you want, but you might want to do it where no one can see or hear you, lest you find yourself with a one-way trip to Saint Peter, Minnesota.

What has me concerned with Boudreau finally admitting he’s ‘concerned’ is that where was this concern before now? Even in the middle of this downward spiral and/or slump, is that General Manager Paul Fenton had no concerns. Really? How can the coach and the General Manager be that far separated when it comes to the feeling of urgency? Anyone who watches this team on a regular basis was starting to raise the red flags. Heck, the entire team is looking off-kilter. No one seems to know where they need to be on the ice. You have Ryan Suter, a seasoned, veteran defenseman who shouldn’t be coughing up the puck in the epic fashion he has lately. There have also been nights that Eric Staal has been pretty much MIA. Then there are the seemingly cement hands of Jason Zucker. The kicker though, I’m tossing out to our “lovely” broadcasters on Fox Sports North. They seriously called out the fourth line for their absence one night. Really, the fourth line, the guys who log the least amount ice time compared to the other three lines? The guys who never see the ice during the power play? Those fourth line guys? Those are the guys that have our broadcasters ‘concerned.’ Okay.

So tonight, we get to take on the storied Montreal Canadiens. They’re coming off a 3-2 win in Chicago on Sunday. Now, Montreal is sitting in fifth place in the Atlantic Conference. During some of those commercial breaks during Die Hard, we did flip over to the Canadiens-Blackhawks game. In comparing these two fifth place teams, I saw a much more determined and focused Canadiens compared to the flailing Wild. And where the Wild’s skaters are not doing much of anything right now, Montreal seems to have players who are showing up. Let’s start with Max Domi. This is a player who could live in anonymity in Arizona but has found more success under the microscope in Montreal. This season alone, he has 31 points in 30 games. I don’t know about you, but I would gladly take that production. Then there’s the phoenix-like return of Shea Weber with his three goals since his return from injury. Again, I’d take three goals from a defenseman these days. And these days, let’s not even try to compare Minnesota goaltending with Montreal goaltending. I highly doubt this is the Wild team that will chase Carey Price from the crease.

I don’t like feeling ‘concerned’ about this team. But then I’m also used to the ________ slump. I think to help stem this feeling, the top line needs to make their presence felt early and often. Plus, it would be nice if Devan Dubnyk or Alex Stalock play with their head screwed on tightly. And to go with my Die Hard and Pee-Wee’s Playhouse theme, I would like to see this image on my Twitter feed tonight. And I would like to see it frequently. 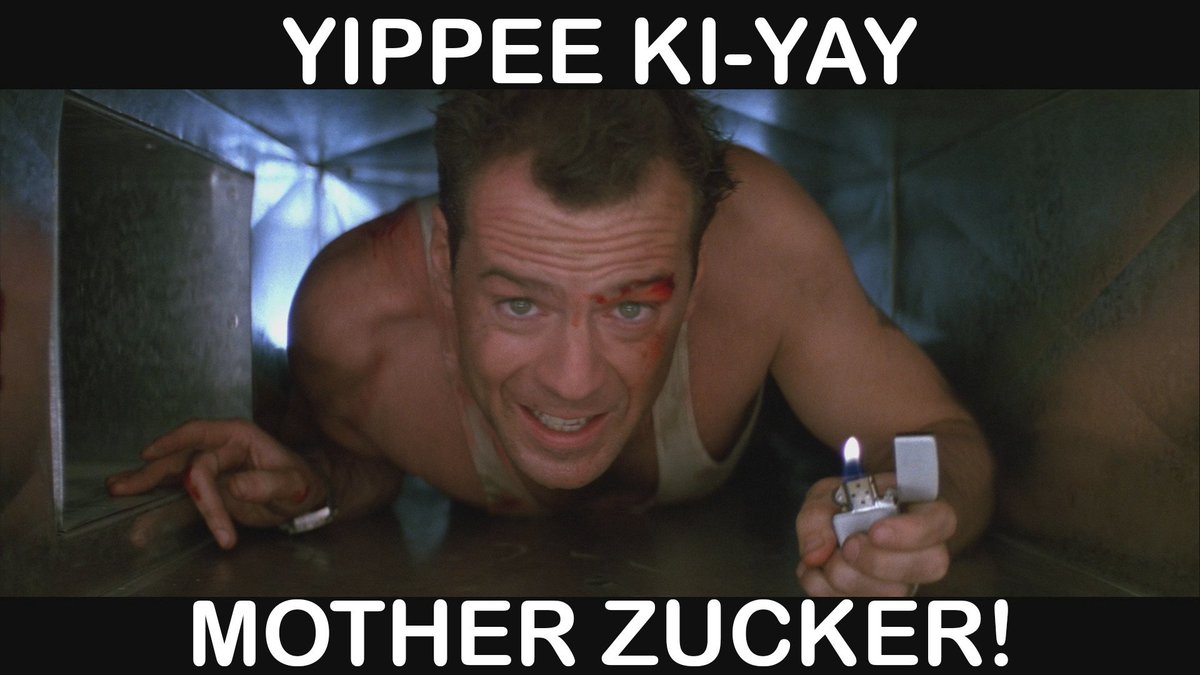