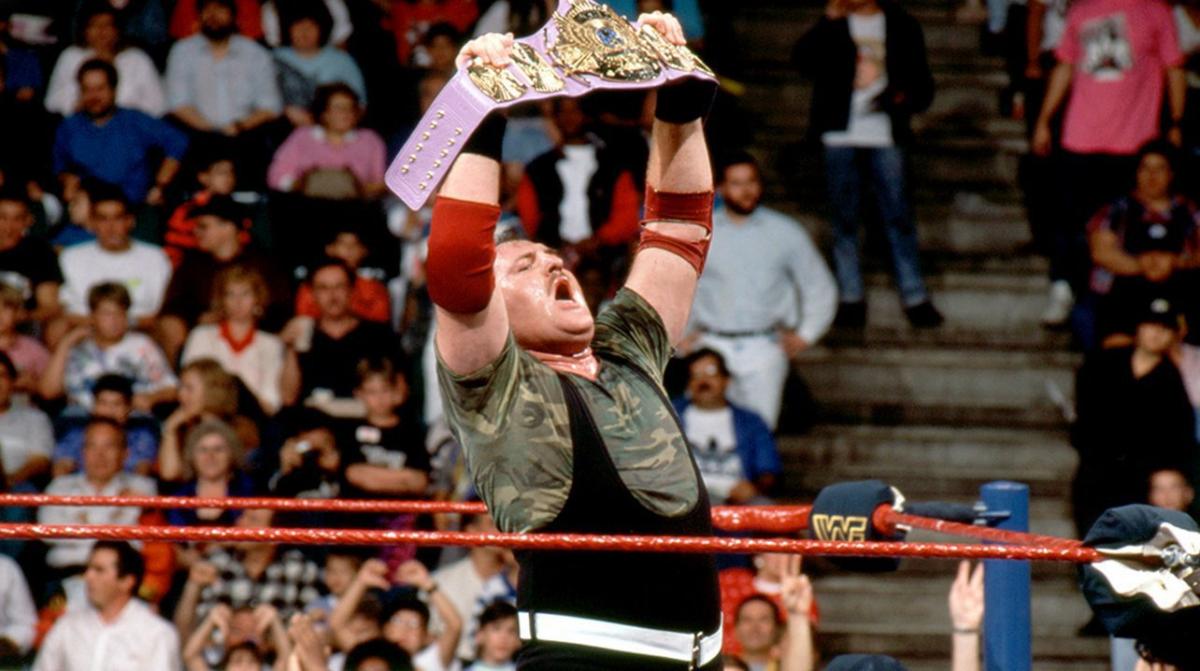 It’s been about six weeks since WWE went through with its Crown Jewel event in Saudi Arabia, a move that drew a bunch of criticism, particularly because some of the company’s top stars refused to take part.

The controversy stems from the disappearance of journalist Jamal Khashoggi, who was last seen at the Saudi consulate in Istanbul, Turkey. When it started to become clear that the Saudi Prince had something to do with the disappearance, WWE faced pressure to relocate the event, despite a ton of promotion and the fact the company would lose out on millions of dollars.

Daniel Bryan and John Cena both refused to participate in the event, despite being advertised for matches. WWE went through with it anyway.

One person who agrees with that move is one of WWE’s top stars from the past, Sgt. Slaughter. TMZ caught up with the former WWE champion to get his thoughts.

“We’re an entertainment company. We’re not anything to do with politics. We’re basically there to entertain everybody. Not just the American people, but people all around the world. That’s what we do for a living. That’s what makes our company so great.”

Well said by Sarge, who is now 70 years old and hasn’t been an active competitor for years. It’s also ironic coming from him, as he played perhaps the most hated villain in WWE history when he became an Iraqi sympathizer during the height of the Persian Gulf War.

He was given a run as WWE champion and even burned an American flag on television, leading up to WrestleMania 7 which was titled “Stars and Stripes” and a showdown with Hulk Hogan.

Vince McMahon wasn’t afraid of controversy then and he doesn’t seem to be afraid of it now. However, WWE and Saudi Arabia had planned numerous events — to which point only two have come to pass — and it will be interesting to see what the company’s involvement is with the country as the Saudi Prince has been named as perhaps having ordered the murder of Khashoggi.