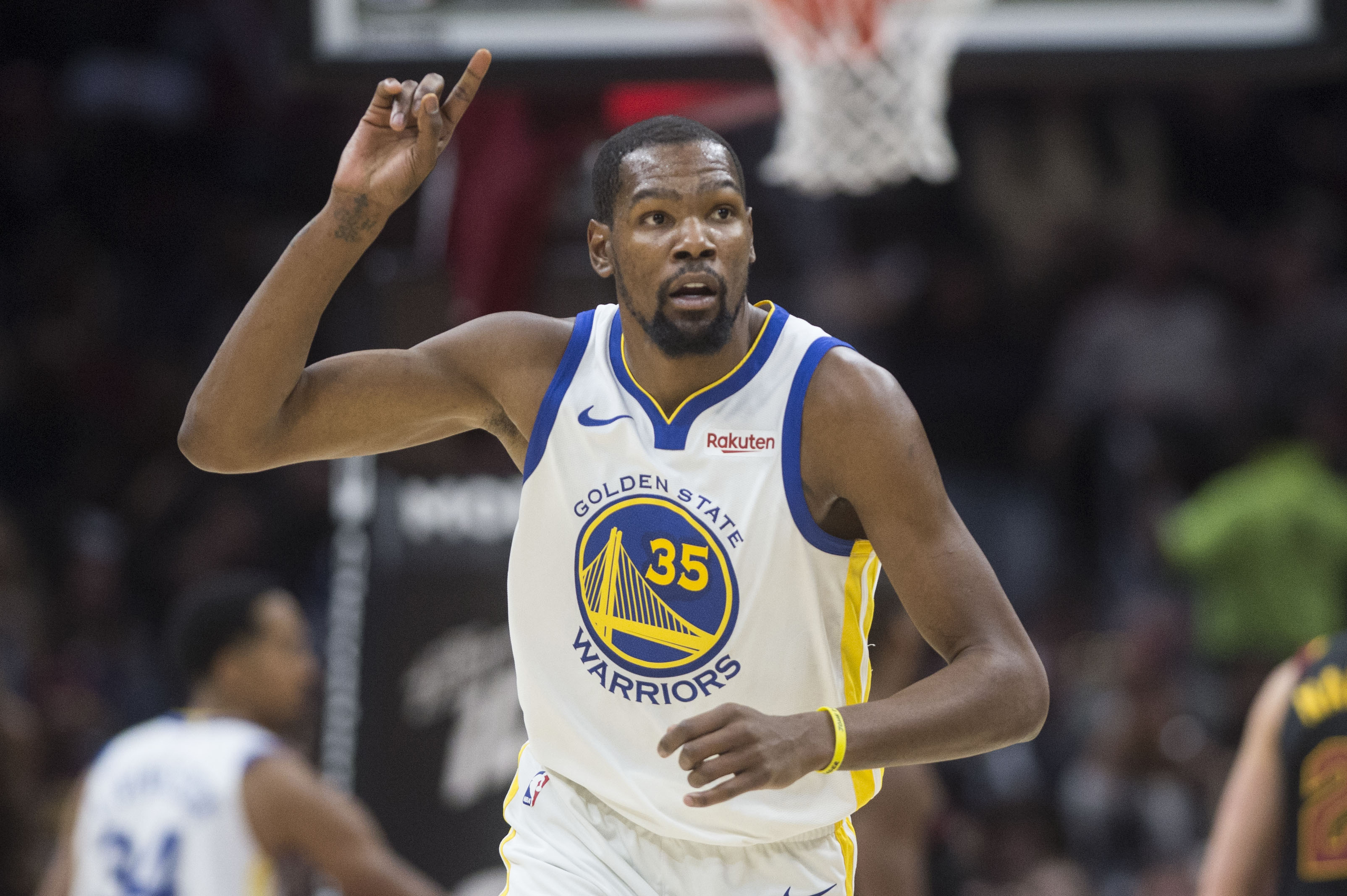 There’s been a lot of talk about Kevin Durant’s impending free agency, and where he may end up, but in reading the tea leaves, it doesn’t look like he wants to play alongside LeBron James in Los Angeles.

It was rumored that James texted Durant last summer about joining him in LA, but KD stayed put. Since then, reports have come out about Durant wanting his “own team,” and he’s also stated that he’s not fond of the “drama” that seems to surround James’ teams.

The two seem to have an OK relationship, and maybe Durant’s aversion to playing alongside James is strictly business, rather than a personal thing. But he did appear to slight James in talking about Michael Jordan and Kobe Bryant — both of whom James has been compared to — with Shams Charania of The Athletic. Here’s what he had to say:

“Just the way they move, I don’t understand why people don’t realize what they’re seeing in these three, especially Jordan and Kobe. Kyrie is younger than me, and that’s one of my best friends, so I watch his stuff. I get to play with Steph [Curry] every day, so I know his game inside and out.

“But watching Kobe and Mike, I’m like, ‘How do you not realize how good these dudes are?’ How do you not say they’re by far better than anybody who’s played the game? Just by the way they move, how fluid they are.”

Notice the boldest part that Durant seemed to sneak in there. He’s well aware that James is often compared to MJ and Kobe, but he made it clear that LBJ isn’t in the same category as them, at least in his eyes.