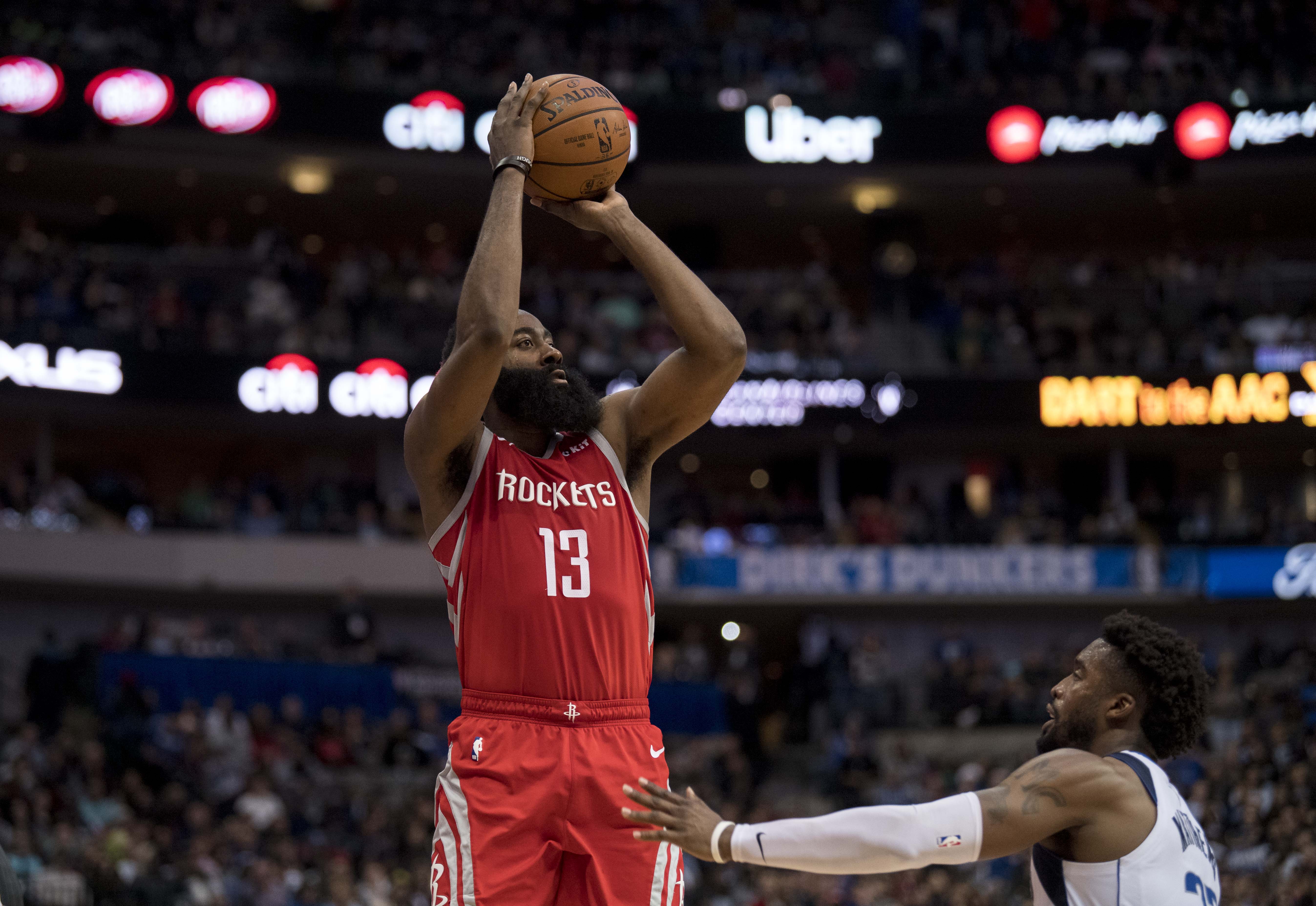 The Trail Blazers continue to be the most disappointing team in the NBA this season, and they’ve now lost seven of their last nine games.

It’s actually crazy when you compare this team with last year’s squad, as the Rockets are only three losses away from matching all of 2017’s total. As for the Blazers, they haven’t been much better, as they had a stretch where they dropped six of seven games, until they finally put together two consecutive wins heading into Tuesday’s game.

The role players and bench play are what has really been hurting the Rockets, as reigning MVP James Harden has picked up where he left off last season leading the league in scoring (30 points/game). The Blazers will focus on trying to slow him down, putting pressure on his teammates, who have not stepped up this year.

Given the current form of these two teams, this game should be a close matchup throughout.

Where to bet legally on Trail Blazers-Rockets in USA: The Rockets are listed as a 6.5-point favorite in the game, which is a bit surprising, given the slide they’ve been on. The Blazers are a very live underdog, so if you’re considering taking them, check out this handicapping advice website. which will give you all the insight you need on it.