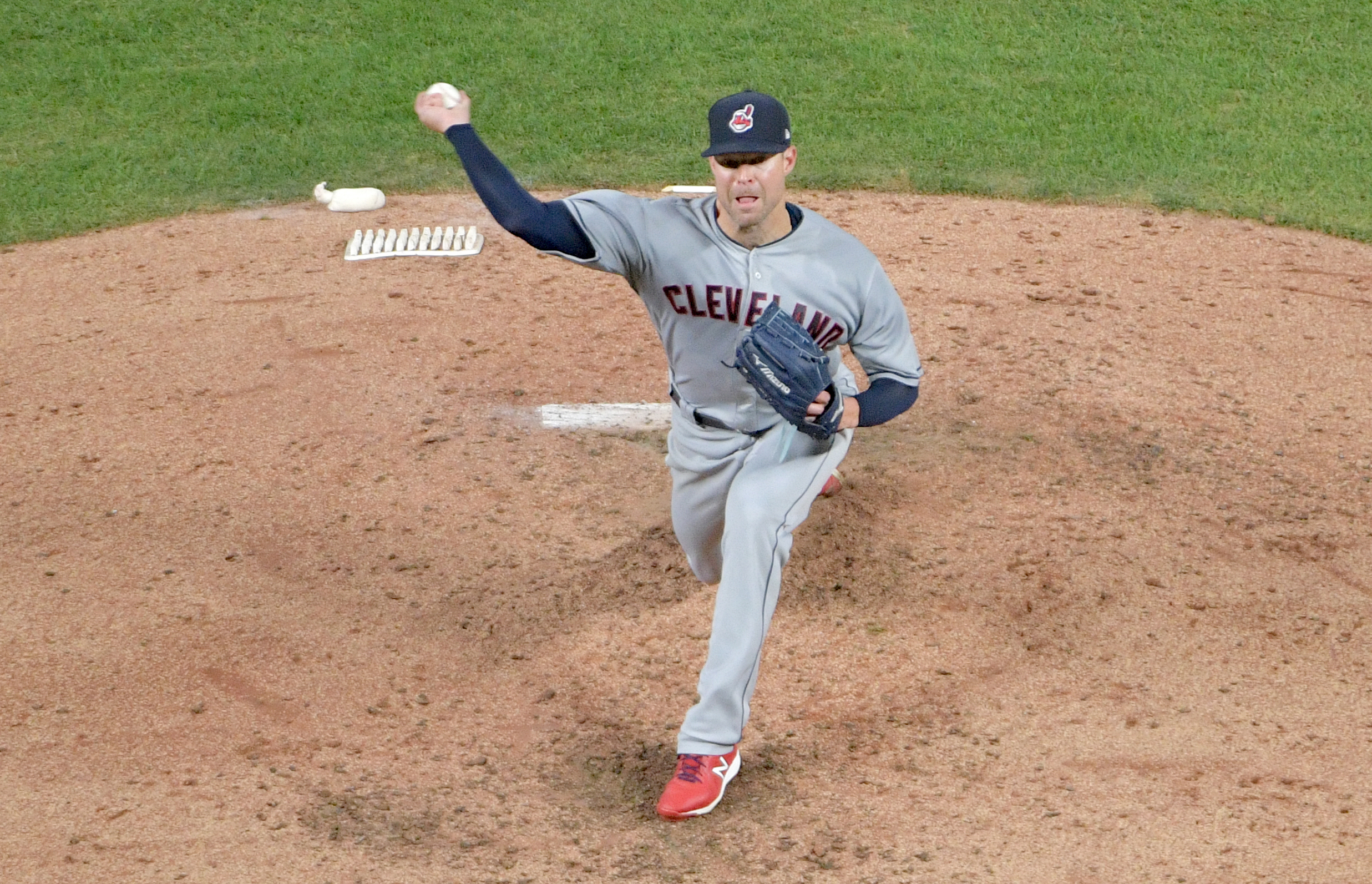 The Cleveland Indians have found themselves in a peculiar spot this winter.

They’ve been among the American League’s best teams since 2016, which has included three consecutive division titles and an AL pennant. As currently constructed, they’re still the class of a pretty weak AL Central, but they don’t have a ton of financial flexibility at the moment.

In an effort to “thread the needle” by lowering payroll and staying competitive heading into 2019, the Indians have made some of their starting pitchers available. With Carlos Carrasco signed a team-friendly extension, Trevor Bauer and Corey Kluber are the more likely hurlers to continue hearing their names in the rumor mill.

Although Kluber provides Cleveland with cost certainty over the next three seasons, it’s still a lot of money to swallow ($17.2 million in ’19 and two club options worth slightly more for ’20 and ’21). Plus, if they’re trying to net as much young talent as possible, Kluber provides a long enough track record to warrant a huge return.

Basically, the dude is a stud, has been one for a while, and despite creeping toward his mid-30s, he’s very affordable over a short-term commitment. Let’s take a look at some potential trade destinations for the two-time AL Cy Young Award winner, while also keeping in mind that Cleveland would reportedly like to net a young outfielder back in a potential deal.

Editor’s Note: The moves the Indians have made since this article published make it more likely that Kluber doesn’t get traded, but that doesn’t mean the rumors won’t continue to swirl.