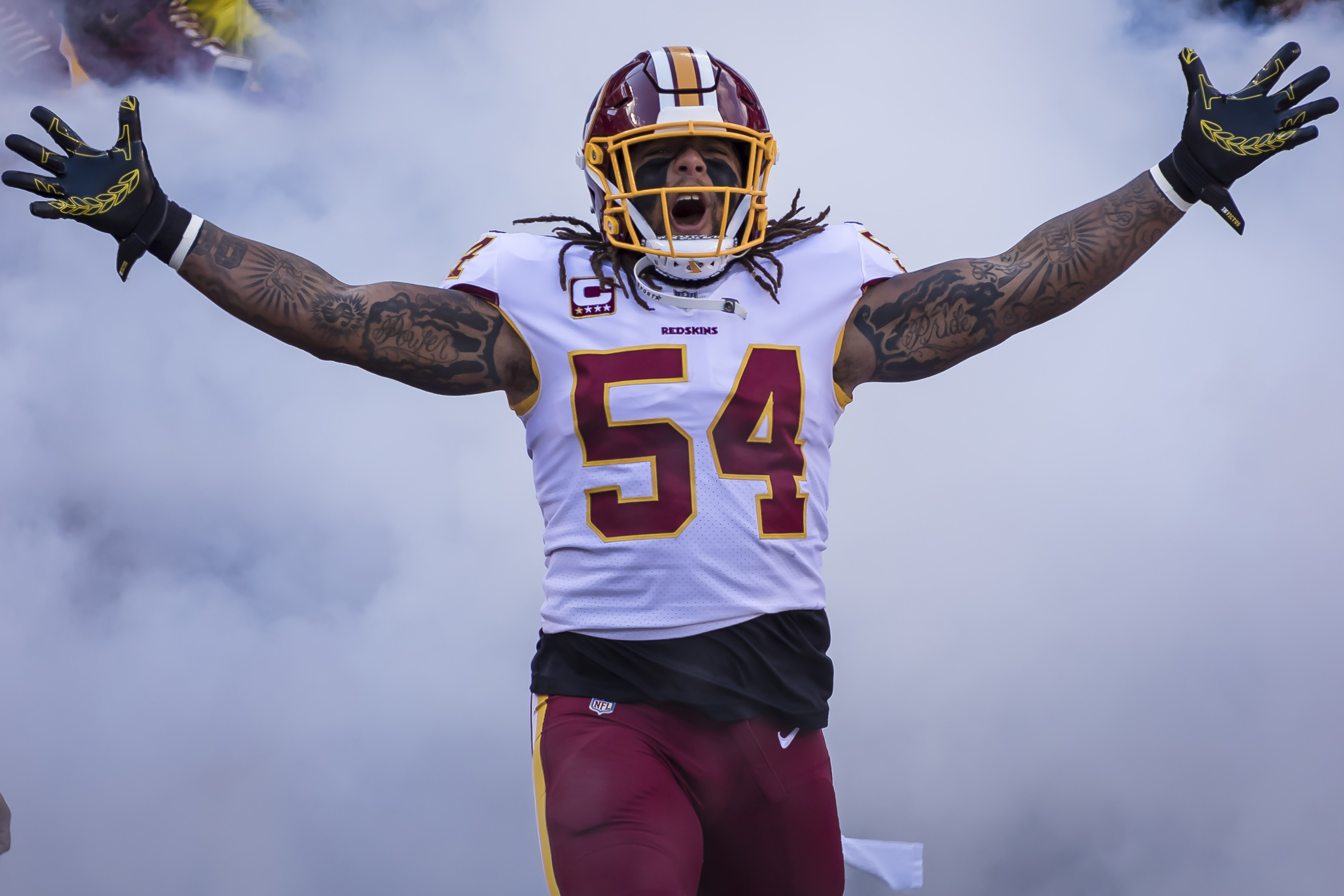 The Redskins re-signed linebacker Mason Foster to a two-year deal earlier in the year, but we’re not sure if the team will be interested in having him stick around in 2019.

That’s because Foster was caught sending a series of compromising text messages, in which he blasted both the Redskins and the team’s fan base.

The texts can be seen below:

Foster isn’t really anything more than a serviceable linebacker, so blasting his employer isn’t a good like, and wasn’t wise by him. He’ll turn 30 before next season begins, and players with his skills — solid tackler, can be exploited in coverage — are a dime a dozen.

Head coach Jay Gruden, however, didn’t appear to be too upset about the texts, though.

Jay Gruden says he talked to Mason Foster, but there isn’t a problem. Gruden says it was a private message and whoever put it out there broke a code of private communication.

Gruden said he’s not concerned about the actual content. “I know who Mason Foster is.” pic.twitter.com/VPs5Ogek8P

Gruden is an even-keel guy, so it’s no surprise that he reacted the way he did. But how he feels and how the front office — namely Dan Snyder and Bruce Allen feel — are a totally different story, though.