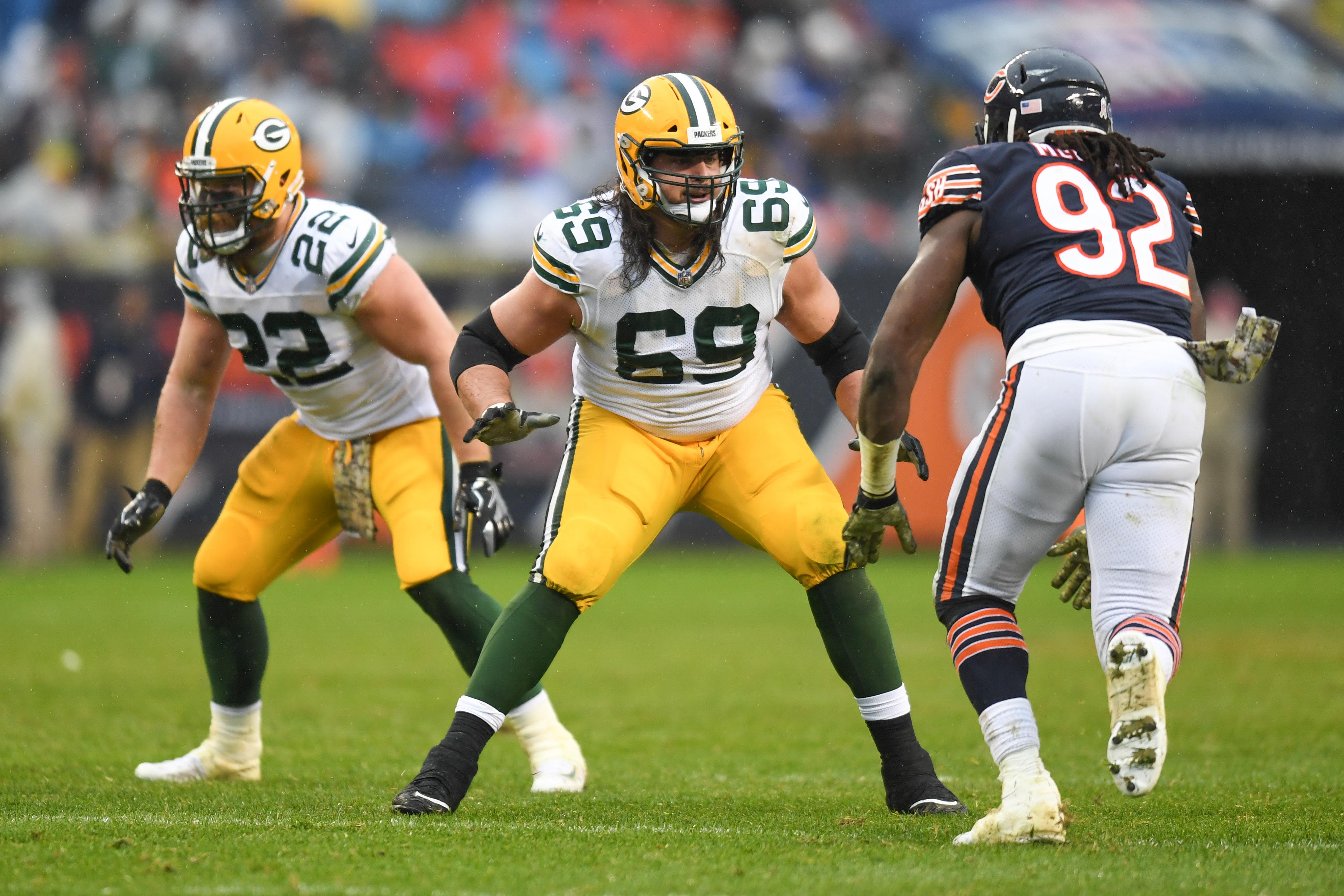 When most fans think of the elite players on the Green Bay Packers offense, they’ll lead with Aaron Rodgers and then perhaps discuss Davante Adams or Aaron Jones. But one player who is too often overlooked as one of the best players in the league is offensive tackle David Bakhtiari.

Left tackles don’t usually get a lot of attention from fans unless they make a mistake, but many NFL coaches and scouts consider the 27-year-old Colorado alum the best pass protector in the business today.

Just ask Rodgers, the man who depends on Bakhtiari to keep him in one piece so he can do his job. “He’s so steady,” Rodgers said. “He is a rock over there. I said that (about him) as a young player, that he had the potential to be a guy where you say, ‘All right, we don’t worry about that over there. Dave’s over there. He can handle it. We don’t need to give him a bunch of help sliding to him. We can win that matchup consistently.’ And that’s who he is now. We paid him because he’s worth it to the team – and definitely to me.”

The experts also recognize Bakhtiari’s value. Pro Football Focus voted him the NFL’s best past blocking offensive tackle in October with a rating of 92.3. The scouting report included nuggets like:

“Watching the angles of Bakhtiari’s pass sets is a thing of beauty. He gains so much depth off the snap, and most importantly, never stops his feet.”

“Bakhtiari has the best hands in pass-protection of any tackle in the league, he doesn’t miss when he goes for a defenders shoulder pads, and once he’s in your pads, it’s over.”

In the locker room, Bakhtiari likes to keep things loose. “I’m an idiot,” Bakhtiari admitted. “It is tough in this profession that we have, where you’re here every day with the same people, almost six months straight, 12 hours a day. If you’re serious for 12 hours a day for six months, you’re crazy. I’m sorry. I can’t do that. I need energy, I need to have fun.”

At the same time, the veteran left tackle knows when it’s time to work hard. “Obviously, there’s a time and place for everything — I was taught that when I was very young, when my older brothers would give me (grief) because I was such a goof-off — (so) when it comes to work, I’m buckling down, I’m ready to go, I’ve got my reps, I’m working.”

Not only is Bakhtiari a hard worker, he and his linemates are proud of the job they do to protect their franchise quarterback. “We take immense pride in taking care of 12,” Bakhtiari said. “That’s something [important]. No one wants to see their quarterback on the ground — ever. No one is ever OK with their quarterback getting hit. So however you want to chop or split it, at the end of the day, we’re in the business of protecting 12.”

Despite the respect of coaches and scouts, one honor has often eluded number 69: election to the Pro Bowl. Last year, he wasn’t voted to the team initially and later turned down an opportunity to play as a replacement.

Last season, Bakhtiari took the snub in stride, viewing things philosophically. “I’m not going to say I’m happy about it, but it is what it is” Bakhtiari explained, “I guess the question that comes to mind is, what are they seeing, really? What are peoples’ motives when it comes to voting? At the end of the day, the only people I truly care about is what my quarterback thinks, and what the guys on the third floor [the coaching staff] think.”

This year it may be tough for Bakhtiari to make the team again. Offensive linemen don’t have clear statistics that most fans can view easily, and team performance often influences who gets voted to the Pro Bowl. The Packers offensive struggles this season certainly won’t help Bakhtiari’s chances.

But his peers clearly recognize his value. Center Corey Linsley who has played beside Bakhtiari since arriving in Green Bay five years ago has come to expect excellence from his teammate. “It’s not surprising at all. It’s just who he’s built himself into and the kind of person he is. That’s the standard I expect from him and he’s shown himself to be, to live up to all the time. He continuously does it.”