Reluctant preview of Eagles at Rams 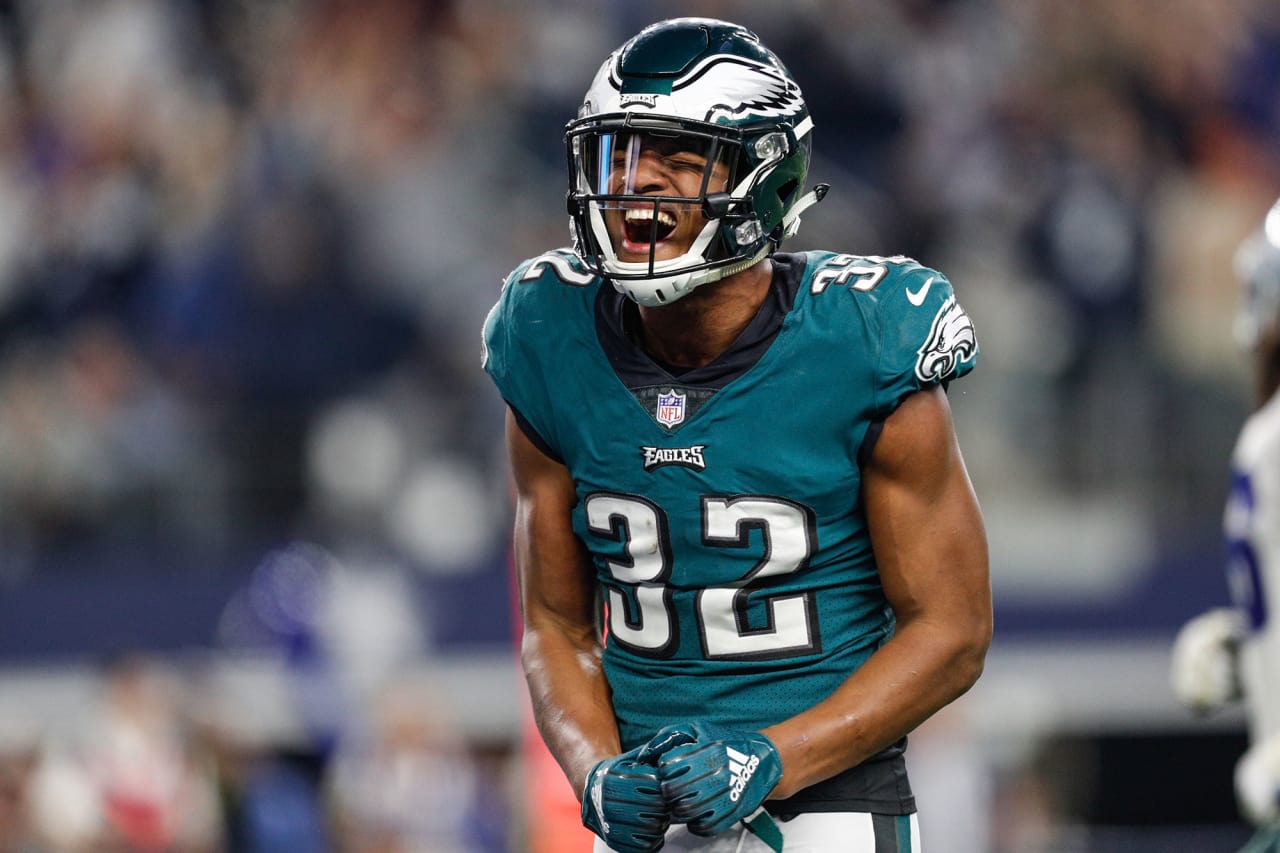 Reluctant preview of Eagles at Rams

It’s too much to EXPECT the Eagles in this topsy-turvy season to go out to Los Angeles and beat the Rams (11-2) in a Sunday Night Football matchup. Vegas has us as 9-point underdogs. But if the Birds were ever going to make a statement in this waning portion of the year that they still belong among the better teams in the NFC, this is their last best chance to prove it.

By now we all know the fault-lines and warts that have discouraged belief in the 2018 Eagles. It’s too late to buy a vowel in order to help solve the puzzle. We also can’t buy back a second shot at claiming some of those close games we lost by a hair. We are (at 6-7) what our record says we are.

So I’m not selling HOPE here. HOPE is a bad word around these parts. Just ask our esteemed Gatekeeper GK Brizer, who by the way is undergoing another series of surgeries this holiday season and we wish him the best. Real football players and coaches don’t hope, they look to find a way to break on through to the other side. They (like Brizer) go into every contest thinking this is the day we turn things around. They swear it’s not too late.

If you believe in recent trends, you can take courage from the fact that the Rams are coming off a stinker of a game against the Bears. Jared Goff played his worst game of the year, at times resembling a high school quarterback overwhelmed by what the Bears defense was slinging at him. Goff struggled immensely, throwing for just 180 yards and four interceptions. Running back Todd Gurley was virtually a non-factor, totaling just 28 rushing yards on 11 carries.

The Rams’ high-powered offense was halted in a 15-6 loss to the Bears. The Rams’ six points were their lowest single-game total of the season. Over their past few games, the Rams have not exactly been lighting up the scoreboard on offense.

Take what you want from that snapshot trend analysis. It doesn’t make the Eagles’ challenge any easier, as I’m sure the Rams will be changing up some things on offense this Sunday night. You can’t really copy the Bears’ game plan on defense, either. We’re a vastly different style of team, with our secondary down to the bare wire.

But it does prove the Rams’ offense is fallible.

Goff still ranks fourth in the NFL with 3,934 passing yards this season. He is also undefeated at home, going 6-0 with a 70.1 completion percentage. Goff has only faced the Eagles once, which came in the Rams’ loss last December where he had two touchdown passes. With talented receivers like Brandin Cooks and Robert Woods – both over 1,000 yards receiving – in addition to Gurley, it’s no wonder that the Rams rank third in the NFL in total yards (5,493) and in points per game (32.7).

The Eagles’ best chance of upsetting the Rams is to get sustained drives early and often, chewing up clock, keeping Goff and Gurley on the sidelines, and keeping their own defense off the field as much as possible.

Easier said than done, of course. The Eagles were 1-for-9 on third-down opportunities against the Cowboys last week and it contributed to a lopsided time of possession and the offense running just 17 first-half plays.

The Rams’ playmakers up front are a major threat to the Eagles’ sustaining anything on offense. Defensive tackle Aaron Donald is a Defensive Player of the Year candidate as he leads the league with 16.5 sacks that have resulted in 154.5 lost yards. The next highest in those two categories are 13.5 sacks (Denver’s Von Miller) and 95 yards (Kansas City’s Chris Jones). Donald also has four forced fumbles.

Here’s how ~BROZ did it: