Are rumors of Brett Favre being in mix for Packers head coaching job legitimate? 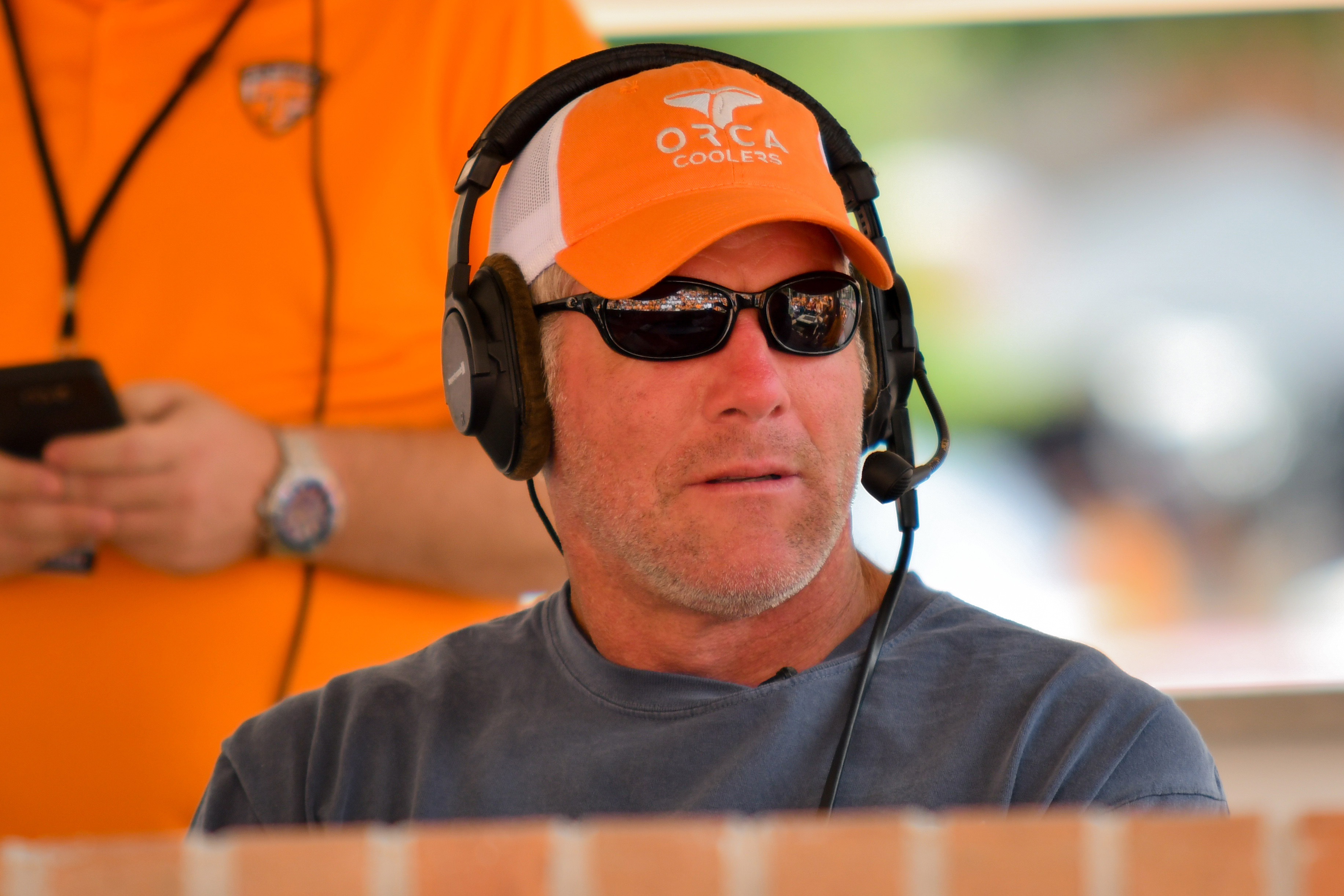 Are rumors of Brett Favre being in mix for Packers head coaching job legitimate?

A lot of names are being thrown out as potential candidates to fill the Green Bay Packers’ head coaching vacancy, with former quarterback Brett Favre even being thrown into the mix.

And while it may sound crazy at first glance, it’s important to point out that former head coach Mike McCarthy was hired — barely beating out Sean Payton — because he was with the Packers organization. That was essentially the tiebreaker that moved the needle for the team, and the rest is history.

Favre was recently asked about the rumors by TMZ Sports, and while he was doubtful that the team would consider him, he didn’t necessarily say he wasn’t interested in the position.

“It’s definitely interesting,” Favre said. “But believe me, that’s not going to happen. How can you not be intrigued by that? They would never offer, but even if they would, that’s … I’m not ready for that and neither are they.”

Favre doesn’t have much coaching experience, although former quarterbacks tend to see the game from a different perspective, in looking at the bigger picture. He did, however, serve as the offensive coordinator for Oak Grove High School’s team, and helped lead them to a state championship in 2013.

He is, however, up against some stiff competition. Patriots offensive coordinator Josh McDaniels — who once served as head coach of the Broncos — is one of the favorites for the job, as well as Michigan head coach Jim Harbaugh, Oklahoma head coach Lincoln Riley and Dolphins head coach Adam Gase.

Right now, interim head coach Joe Philbin is filling the void, and he’ll have a tough task ahead of him, with the team slated to square off against the NFC East-leading Bears on Sunday. The Packers are listed as 6.5-point favorites in the game — which you can get betting advice for here — but the team can never be counted out, as long as quarterback Aaron Rodgers is under center.

It would be interesting to watch Favre coach Rodgers, given that the current Packers quarterback once sat on the bench for a few years watching the former one.