Back In The Family 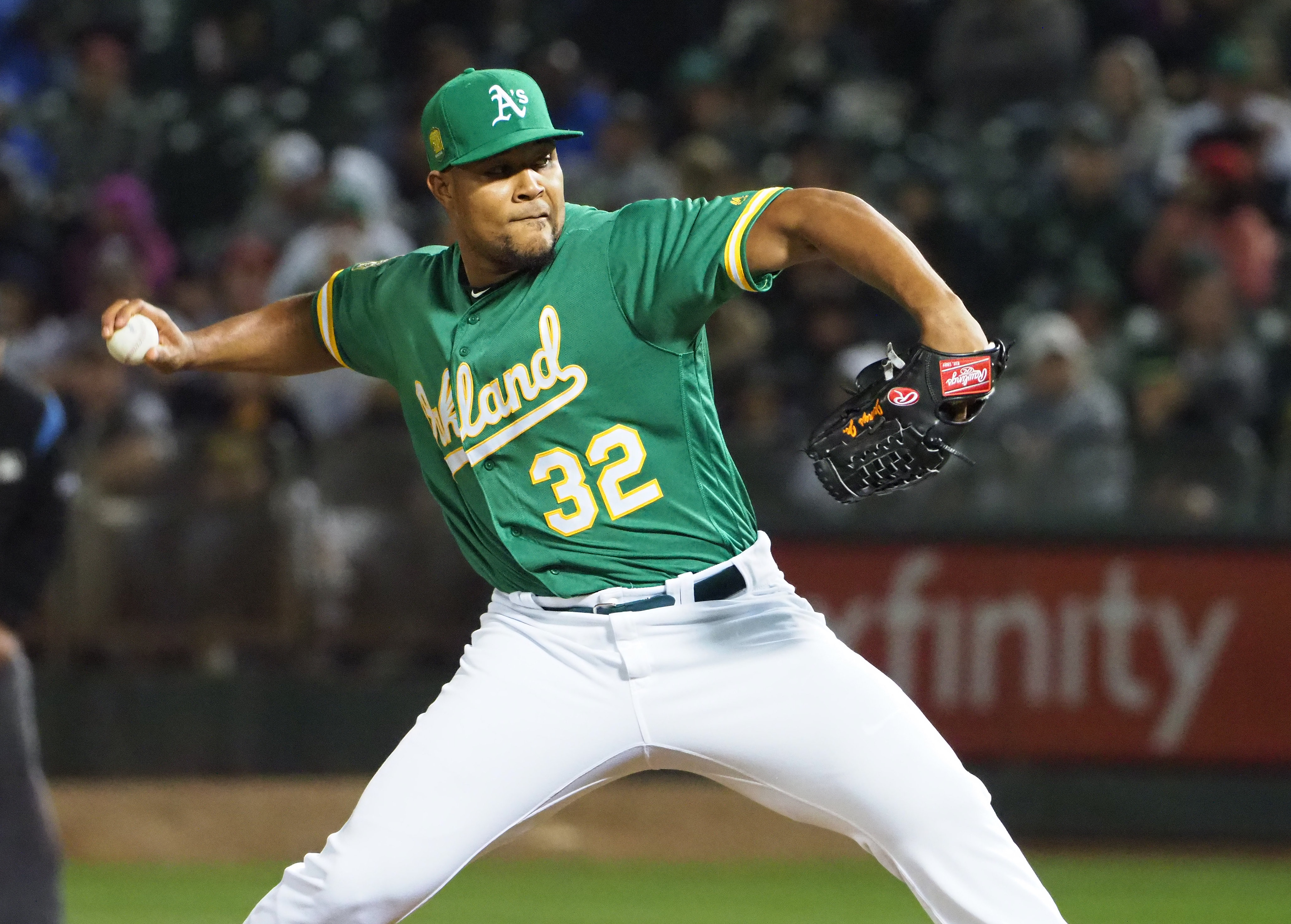 Back In The Family

Good morning. The Mets signed a reliever. You might know him.

Free agent reliever Jeurys Familia has agreed to a deal with the New York Mets, sources familiar with the deal tell Yahoo Sports. Deal is pending a physical.

Jeurys Familia's deal with the Mets is for three years and $30 million. Again, that's pending a physical.

This continues the Mets streak of trading a player away for almost nothing, then resigning that player to say “Hey, we may have gotten nothing for him, but now that nothing was free!” Now to complete the cycle, Familia will be traded to the Mariners for 2020 as a salary dump for a 50-year-old and a fetus with high upside.

And once again, the Mets return to a familiar face to fill a hole. The good news? Well, Familia isn’t all that bad (his stats in Oakland were pretty good … his three true outcomes were up after the trade and outside of three hiccups he was extremely good), and if he’s signing back here after the Edwin Diaz trade then we know he’s cool with the eighth inning. It could only help a bullpen which needs severe upgrades. For all the talk about Adam Ottavino, Andrew Miller, and Zach Britton, Familia is on the young end of that scale as he’s entering his age 29 season.

So, the bullpen got better while you were sleeping. That it comes in the form of a player who we’re familiar with, well … I don’t know what to make of that. A new general manager seeking out the old pair of socks is interesting. But the bullpen is halfway decent. Sergio Romo and a lefty would fill this out pretty good. But as of now, the Mets have a bullpen which stands with anybody’s bullpen in the division as long as Diaz doesn’t turn back into a pumpkin or turns the prince back into a frog or whatever other fairy tale analogy you want to use.

Now hopefully there’s enough left for a catcher. And a center fielder.