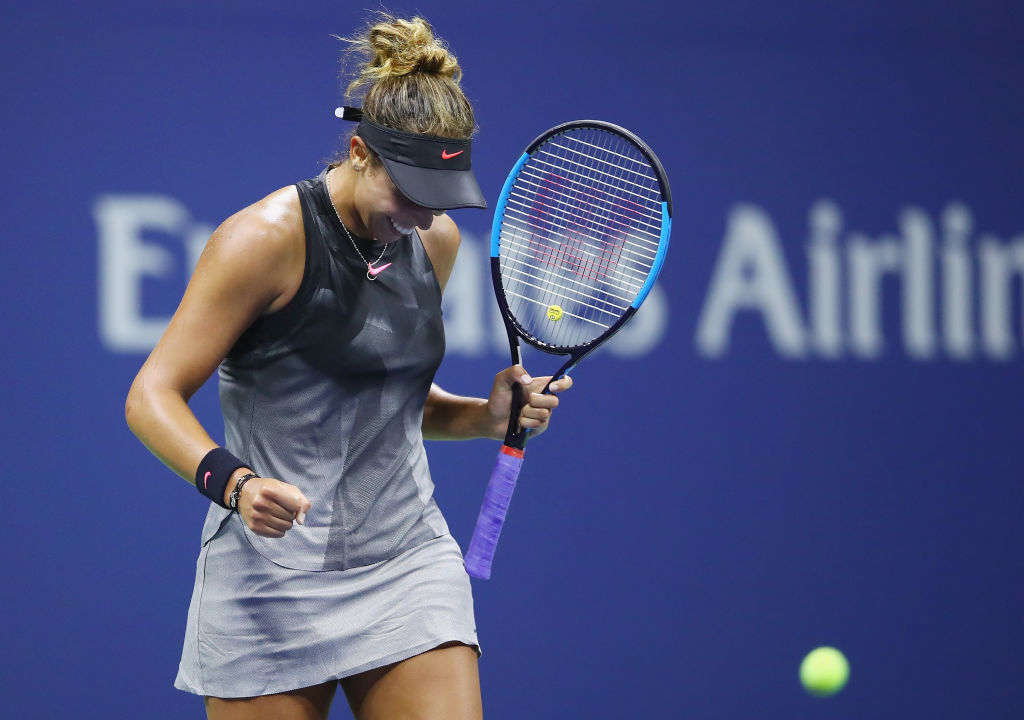 The annual tennis calendar is full of competitive tournaments, where players can easily play over 50 games a year depending on how many tournaments they play in, and how far they are able to progress.

In most years it is usually one of the ‘Big Four’ which end up playing the most games due to their dominance since the start of the millennium. As you would expect these players are the favourites to win the next Grand Slam tournament according to slotisfy.

Next month’s tournament will be the 107th edition of the tournament and in that time there have been numerous changes made to one of the key pieces of equipment, the tennis racket.

Although the modern game of tennis originated in the middle of the 18th century, historians believe that a game that closely resembles tennis played by monks in France in the eleventh century. The rules of the game used in France are unclear but it did involve players hitting the ball with their bare hand, and later with a glove, rather than using a racket.

Tennis racket eventually replaced the glove a couple of centuries later, but by that point the game began closely resembling the game we’re all familiar with today.

It wasn’t until the middle of the 19th century when lawn tennis was created, considered the earliest form of tennis that we play today. It was also during this period when the first wooden tennis racket was invented.

Taking inspiration from long handle and small shaped head rackets that were used in the sixteenth century, the ‘new’ wooden rackets maintained a similar designed but made the head slightly wider in order to make it easier to hit the ball.

As you would expect, the rackets were fairly heavy, but surprisingly flexible. This meant that it was a fairly level playing field for everyone who wanted to play the game. Although the original wooden racket was created in the 19th century, there was very minimal change to the racket for almost 100 years!

Whilst the wooden racket was the most popular choice by far, companies had tried to offer metal rackets but were unsuccessful. However, that all changed in the early 1970s where Jimmy Connors used his famous steel racket to devastating effect. His victory over Ken Rosewell in the Wimbledon final showed how powerful metal rackets could be in comparison to a wooden one.

It was around this time that the Prince Classic racket was released. Although it used an aluminium frame, the racket offered a head that was 1.5 times bigger than the conventional racket head that has been used for over a century.

Even though aluminium rackets were gaining popularity, many professional players were complaining about the flexibility of these rackets. As a result, companies starting producing graphite rackets. Not only were these rackets much stiffer than aluminium, there were also lighter which meant players were given a large sweet shot and were able to add more powers to their shots.

Although aluminium rackets were much cheaper, professionals ended up favouring the graphite ones due to their higher quality build and the advantages they gave the player.

Since the introduction of graphite tennis rackets, the materials that are used haven’t changed too much. Some companies have tried testing materials such as Kevlar and titanium to see if they’re able to help improve performance, but they are usually still mixed with graphite as it provides stability to the racket.

Although the material that makes up the racket is unlikely to change radically in the near future, companies are constantly looking for ways to improve their rackets and help the professionals with their performances. Certain manufactures are looking to include technology into their rackets and it is likely that we’ll see these implemented in the future.