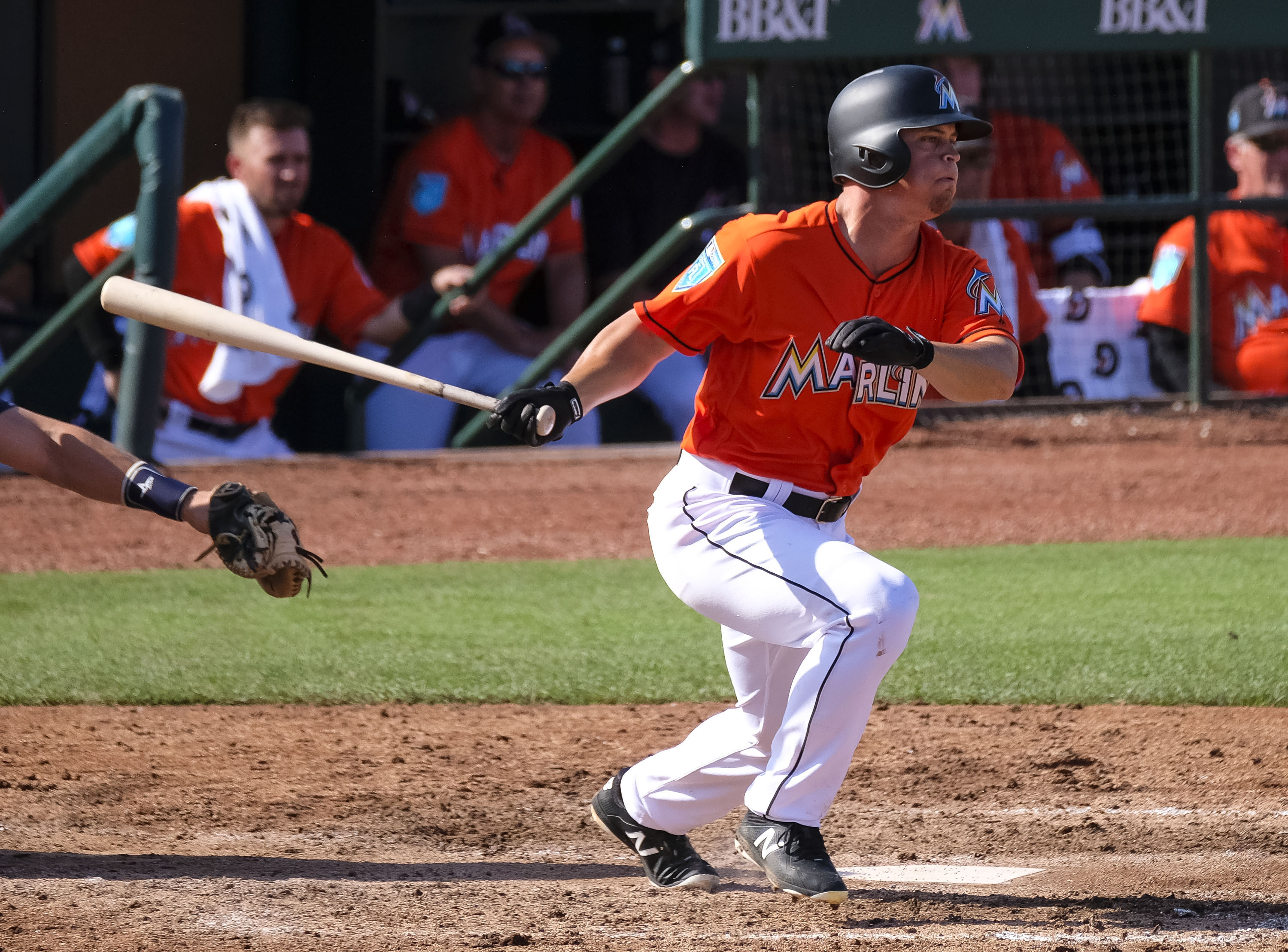 The New York Mets haven’t done a ton in the offseason in the past, but that has changed under GM Brodie Van Wagenen’s watch. Van Wagenen has already completed a blockbuster trade and brought back Jeurys Familia to bolster the bullpen, and that work continued today in the Rule V Draft. The Mets didn’t do much in the draft the past few years, opting to use their selections as a cash grab. That doesn’t fit the bill this year, with the Mets taking four players in the Rule V draft, including right handed pitcher Kyle Dowdy in the major league portion of the draft and outfielder Braxton Lee in the minor league phase.

The headliner here is Dowdy, 25, who pitched for the Cleveland Indians’ AA and AAA affiliates in 2018. Dowdy pitched to a 5.15 ERA in 124 innings, but he did strike out 120 batters and has what Van Wagenen described as a “four pitch repertoire that includes a 98 mile per hour fastball.” The Mets could use Dowdy as rotation depth, but since he was selected in the major league portion of the draft the Mets need to carry him on the active roster all season the logical place to stick Dowdy is the bullpen. Dowdy’s stuff could make him an effective reliever in the middle of the Mets’ bullpen, which certainly has a few job openings at the moment. If the Mets want to remove Dowdy from the 25 man roster at some point next season, he must get offered back to the Indians.

The other intriguing player the Mets got is Lee, who played in eight games for the Miami Marlins last season. Lee spent most of the year with AAA New Orleans, batting .235 with no home runs and nine RBI’s in 47 games. There isn’t a ton of power potential for Lee, but he has drawn rave reviews for his speed and throwing arm from center field. Since the Mets selected Lee in the minor league phase of the Rule V Draft, he is their property without any restrictions. Lee could fit in nicely as a backup outfielder on the Mets, who currently have very few options there beyond Michael Conforto, Brandon Nimmo, and Juan Lagares.

The Mets also chose right hander Chris Mazza from the Seattle Mariners organization and catcher Mitch Ghelfi from the Los Angeles Angels’ organization. Both of those players, like Lee, fall within the minor league portion of the Rule V draft and are Mets’ property. The Mets didn’t lose anyone in either phase of the draft for the first time since 2012, so at minimum Van Wagenen has added three new players to the organization.