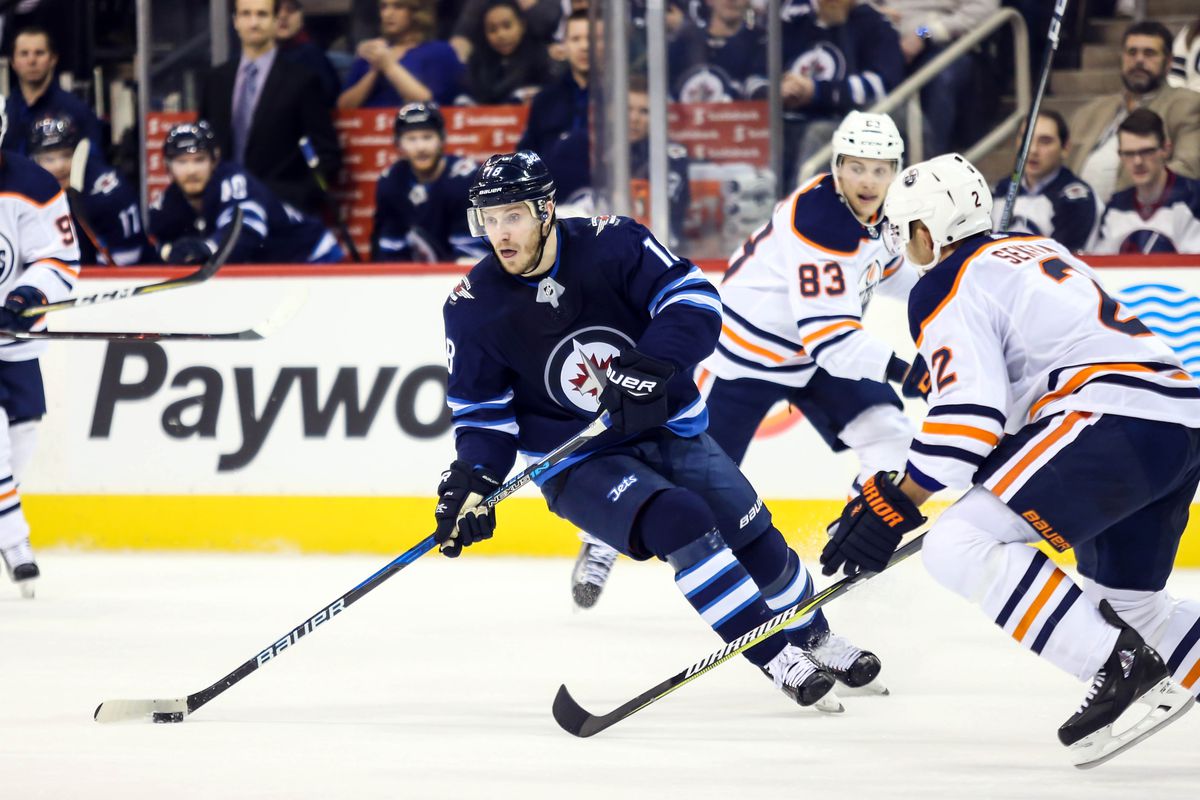 It may be cold in Edmonton but as of late the Oilers have been one of the hottest teams in the NHL.

The orange and blue come into their tilt with the Jets tonight riding a four game win streak and a whooping of the Colorado Avalanche to the tune of a 6-2 win.

Ken Hitchcock’s boys are currently sitting in the first wildcard spot in the Western Conference and are one point back of 3rd in the Pacific.

On the other side of things, Winnipeg sits one point back of the division lead in the Central and are coming off a 6-3 win over Chicago.

Edmonton: Keep Laine in check. This is a dude who has and for the love of all that’s holy don’t let this team score on the Powerplay.

Winnipeg: Let Patrick shoot as much as his heart desires.

Edmonton: Ryan Nugent-Hopkins was feeling it in Colorado with a two-goal night, I want to see how he keeps it going vs the Jets.

Winnipeg: Be it on the backend or at forward, Dustin Byfuglien is always a game changer for the Jets, #33 can always impact things.

Rogers Place only being ranked #66 of the 111 areas in the Big Four when it comes to food safety reports via ESPN.com is a tad bit concerning……at least they didn’t have any mice or birds flying around the food like some venues did!