Should the Lions Tank? 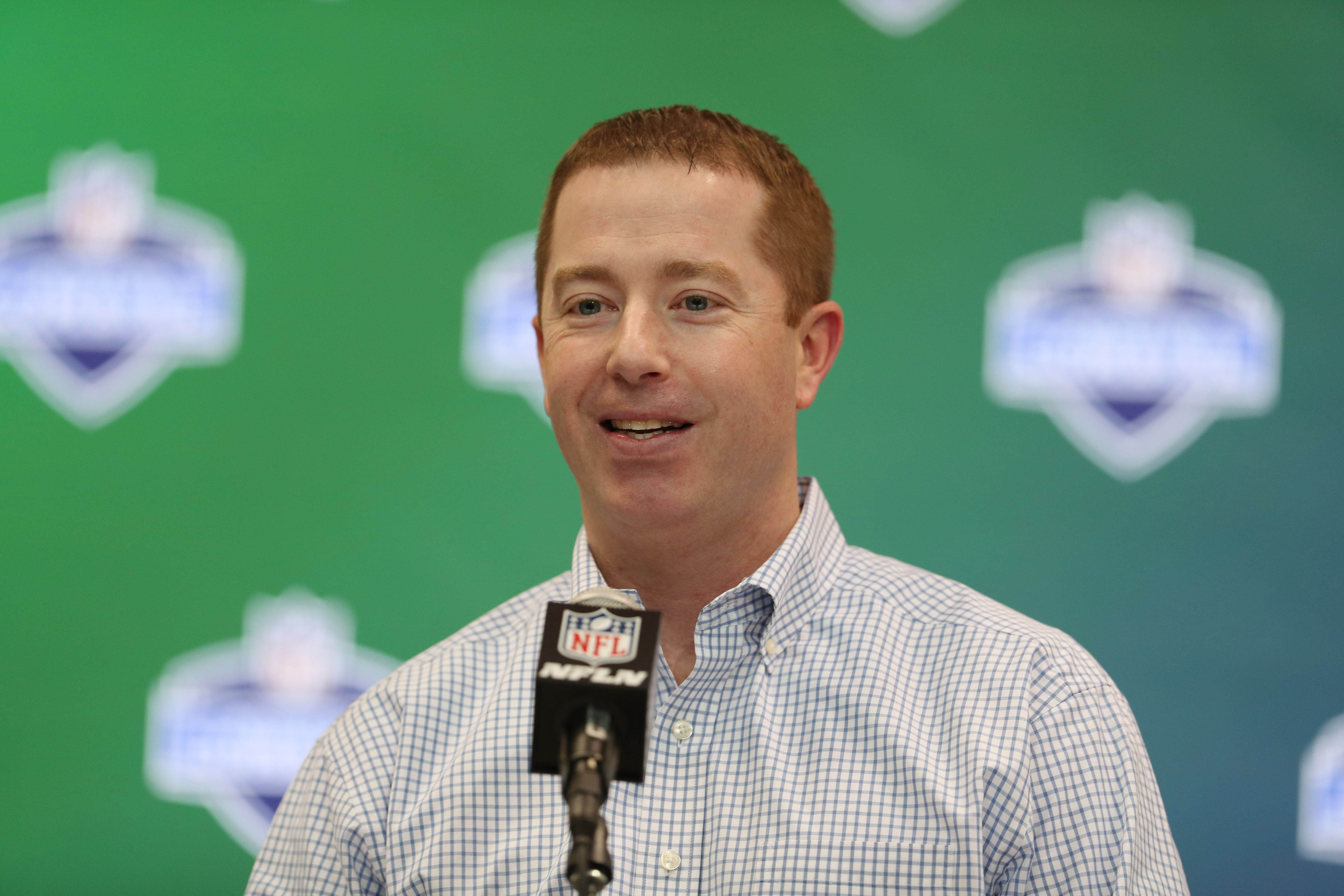 Should the Lions Tank?

The 2018 season has not gone as planned for the Detroit Lions. After going 9-7 in consecutive years and making the playoffs in 2016, general manager Bob Quinn thought it was time for a coaching change. So he fired Jim Caldwell and hired Matt Patricia. The organization and fans of the franchise thought that would be the jumpstart this team needed to get back to the postseason.

But it has been far from that. Through 13 games, the Lions are 5-8 and sit in last place in the NFC North. If the season were to end today, they would be drafting 10th overall in the 2019 NFL Draft. They dropped a few spots after their win 17-3 against the Arizona Cardinals on Sunday.

I say that with this in mind: should the Lions have tried to lose that game to get a higher draft selection? While I am usually not a fan of tanking, in a lost season like this for Detroit, I think it could be beneficial if they lost their remaining three games.

Those three games include contests at Buffalo, vs Minnesota and at Green Bay. All of those games could affect the draft order for Detroit as the Bills are 4-9, Green Bay is 5-7-1 and Minnesota is 6-6-1. Losses for Detroit and wins by those squads could push the Lions near the top five of the draft.

Detroit is a team that is in desperate need of talent at multiple positions and the draft is the best way to address those needs. While I understand you can add pieces here or there through free agency and trades, the draft is still the way to truly build your team and find cornerstones and building blocks for your franchise.

Just to make it simple and look at who the Lions are chasing, I will look at the teams that would make the playoffs in the NFC if the season ended today. Those six teams are the New Orleans Saints (11-2), Los Angeles Rams (11-2), Chicago Bears (9-4), Dallas Cowboys (8-5), Seattle Seahawks (8-5) and the Minnesota Vikings (6-6-1).

All of these teams have built from within and through the draft. They have hit in not only the first round, but late rounds as well, and found players that will help their team for years to come. I will go team by team and look at the draft history for each one from 2011 on and see what playmakers they have found that are helping them succeed this season and will help in the future as well.

And of course these teams have added playmakers and difference makers through free agency and trades. The Rams signed DT Ndamukong Suh and traded for WR Brandin Cooks this offseason. Albeit a long time ago, the Saints signed quarterback Dree Brees. Where would the Bears be without trading for LB Khalil Mack or the Cowboys trading for WR Amari Cooper?

Heck, the Seahawks even signed little known safety Bradley McDougald in 2017 and he’s leading the team in interceptions this year. But they made these trades or signed for these guys after getting their core set for the most part (besides the Saints with Brees).

I am not saying that the Lions can’t do that. But they should try to get the highest draft pick possible to build their core. Quinn has been rather successful in his three drafts in Detroit. Since 2016, when he took over as GM, I believe he has added three players in each draft that can contribute to this team as every day starters. There may be more depending on how some players progress but those players are: Frank Ragnow, Kerryon Johnson and Da’Shawn Hand in 2018, Jarrad Davis, Kenny Golladay and Jamal Agnew in 2017 and Taylor Decker, A’Shawn Robinson and Graham Glasgow in 2016.

His highest pick was Decker with the 16th overall selection in 2016. So just imagine what he could do with a top ten or even top five selection?

In an upcoming draft that is loaded with defensive talent, I think a top five or ten selection will land you a difference maker and that is one thing Detroit is in desperate need of, especially in the front seven. Even though he has been hurt for most of 2018, this problem could become even more dire if Ezekiel Ansah departs in free agency.

So while I am not necessarily advocating to lose, I think the “tanking” strategy may be the best plan of attack for Detroit the rest of this season. What does going 8-8 get you? A third place finish in the North? A pick in the 13-18 range? That will not help this team in the long run and will only prolong the “rebuild” process.

I think this team needs a strong draft or two (or even three) before they can think about being contenders not only in the NFC but in the NFL as a whole. Then, when the core is set, they can attack free agency and the trade market with a vigor.

These last three games will go a long way in deciding the Lions future for the next 3-5 years and could decide Quinn’s fate in the Motor City.

All stats and draft information courtesy of ESPN.com and Pro-Football-Reference.com.