Stevan Ridley vows to get revenge against Patriots—his former team 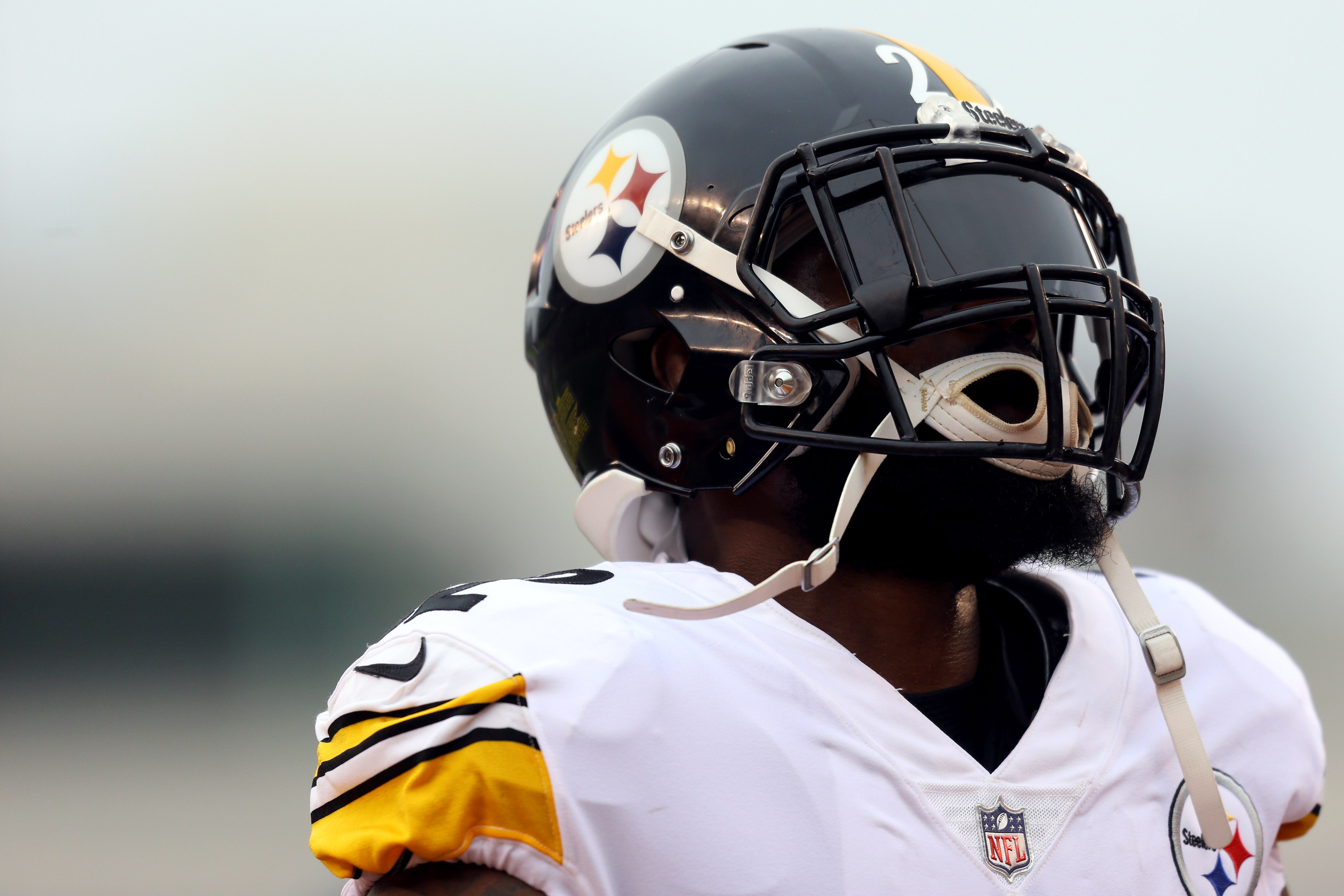 Stevan Ridley vows to get revenge against Patriots—his former team

Steelers running back Stevan Ridley has a bone to pick with his former team, ahead of the Week 15 matchup with the Patriots.

Ridley was drafted by the Patriots in 2011, and played with the team for four seasons. In his final one, though, he suffered a ACL tear after six games of play, and he never played a down for the team after that. The Patriots let Ridley walk in free agency, and never even reached out to him with an offer.

And he hasn’t forgotten about it, either.

“I’m very open and I have to be real: I want this game more than any other game, man,” Ridley said, according to Kevin Duffy of the Boston Herald.

“I was trashed after an injury. I’m just going to put it that way. I’m not going to say specifically, but to be a starter for (the Patriots) for four years, to tear my ACL and never get a call back, that’s a tough pill to swallow.”

Ridley had a career year in 2012 — when he racked up 1,263 yards — so he appears to believe the Patriots owed him more than they showed, but that’s just not how they do business, especially with running backs. It’s always been a revolving door at running back and — to a lesser extent — cornerback, and what happened to Ridley is par for the course.

Still, it’s safe to way Ridley has had this game circled on his calendar for some time, and it will be interesting to see how he fares on Sunday.