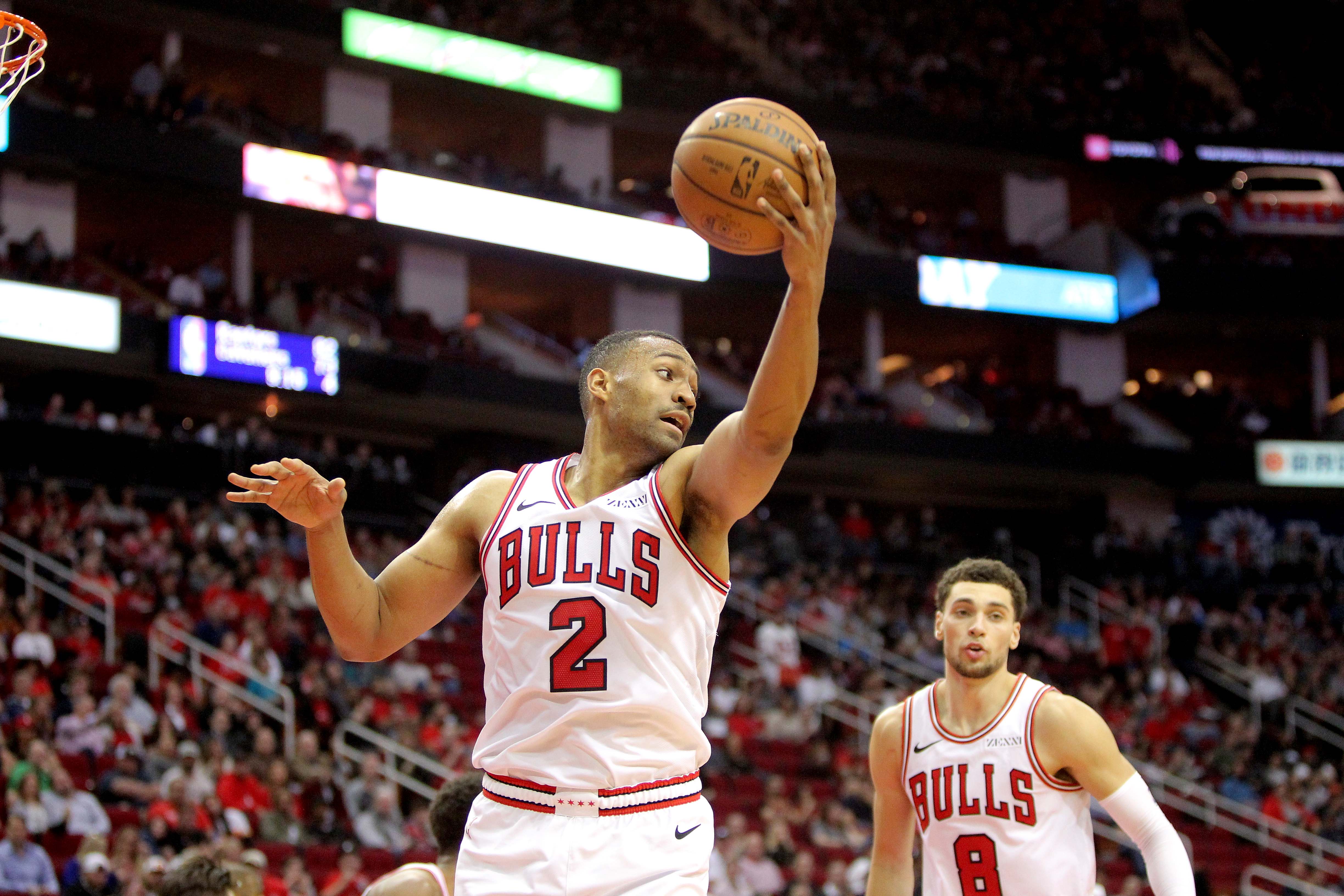 Bulls forward Jabari Parker continues to look like one of the biggest busts over the past decade, as the No. 2 overall pick in the 2014 NBA Draft has yet to have success on the court anywhere he’s been.

The Bulls signed Parker to a ridiculous two-year, $40 million contract, for some reason, and it was hard to understand exactly why. It’s being scrutinized big-time now, as he continues to be a big liability on defense, and is only averaging seven rebounds per game.

Chicago has had major injury issues, so it appeared as if Parker would be getting more playing time in the coming weeks. It’s actually been the opposite, as Parker played only four minutes in the first half of Thursday’s loss to the Magic, and did not play in the second half.

Not only that, it was announced that Parker will be dropped from the starting rotation, although the reasons why are a bit unclear.

That decision may be because the Bulls are shopping Parker, as a report stated on Friday.

Bulls have engaged in talks with several teams regarding Jabari Parker, per sources. There’s considerable interest in Parker the player. Finding right fit financially is next.

Good luck getting a team to pick up that ridiculous contract. And given how odd the timing of Parker’s recent demotion was, it’s certainly possible that they’re playing him less so scouts don’t see much of him, in an effort to move him.