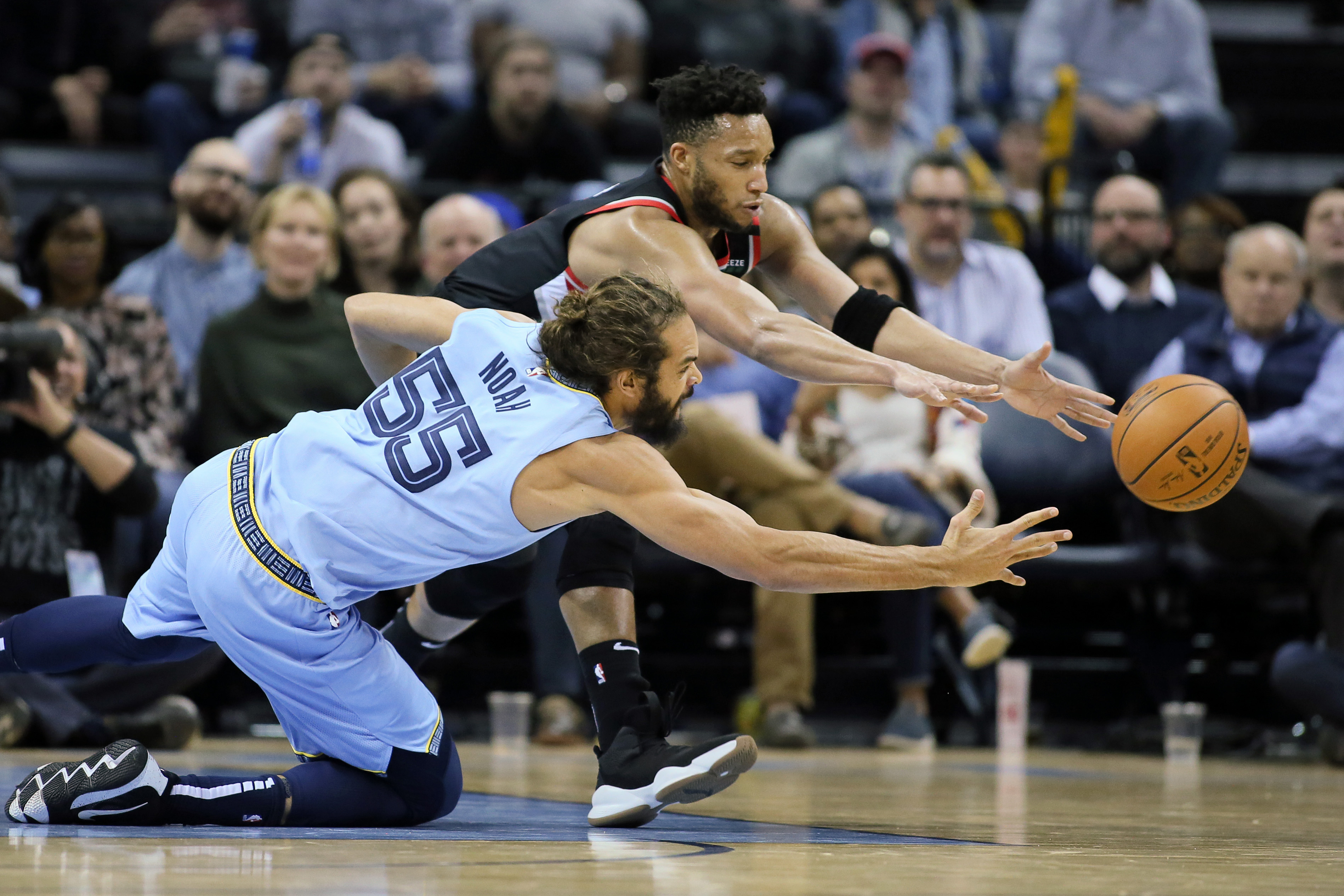 It’s no secret that Joakim Noah’s tenure with the Knicks was an epic fail, so much so that the four-year, $72 million contract he once signed has been referred to as the worst in MLB history. He appeared in just 53 games over two seasons, and just couldn’t stay healthy.

Noah was out of the league for awhile, but the Grizzlies recently came calling, and he’s now back balling. The one-year, $1.7 million seems to be a bit more appropriate, given his skill set and what he offers, and he’s been successful in limited action thus far.

He was recently asked about why, and he apparently believes it’s due to the limited nightlife that Memphis offers — in comparison to New York and Chicago.

“I could look back on it and say I thought I was ready for New York City, but I wasn’t,” Noah said on the Chris Vernon Show. “And it’s something that I’ve got to live with.

For the record, I’m not too lit to blog. As for Noah, a small-market team may be the perfect fit for him.