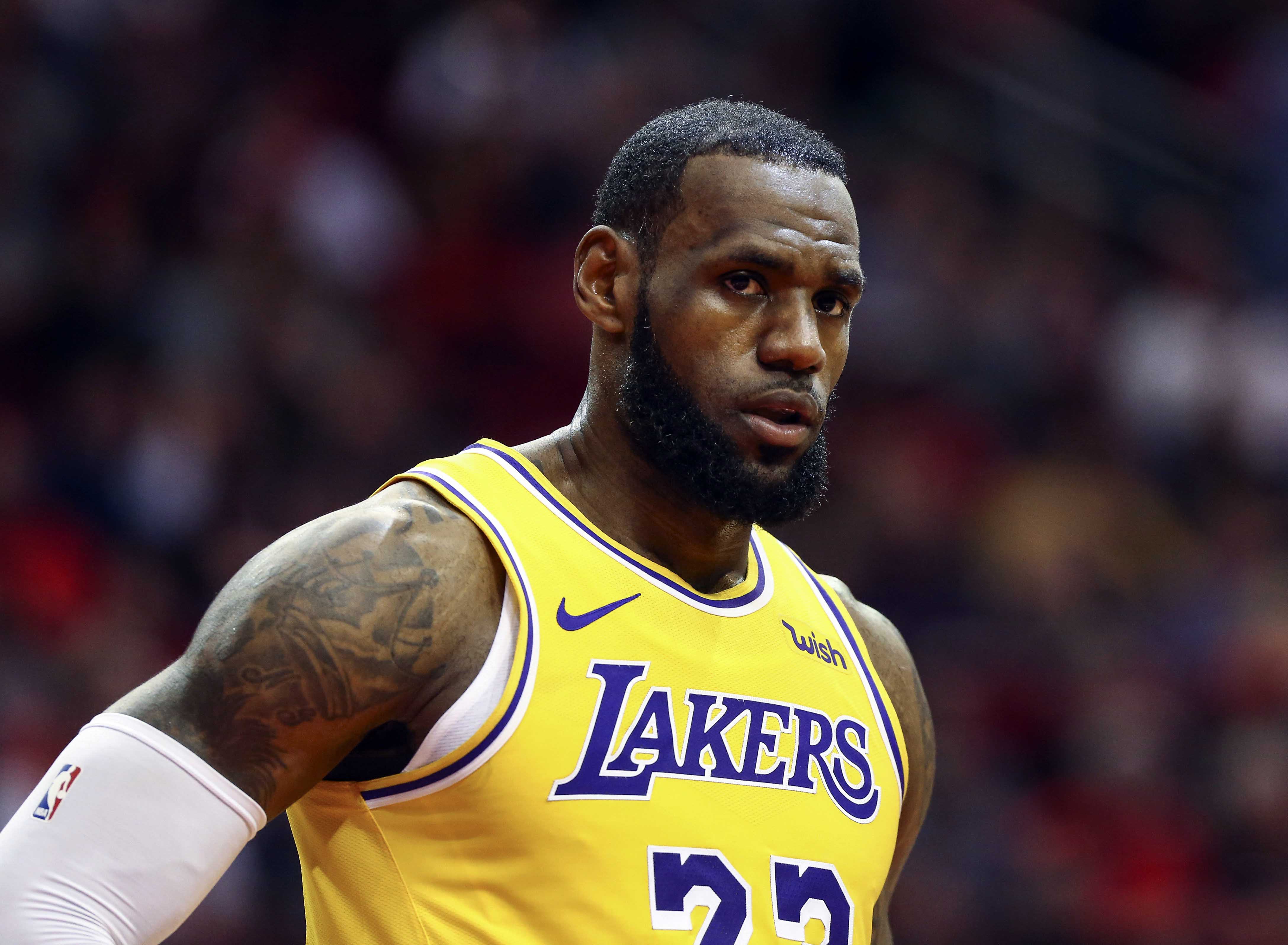 The Lakers were none too pleased about the number of fouls called against them in Thursday’s 126-111 loss to the Rockets.

Los Angeles was whistled for 21 fouls in the game, which resulted in Houston getting 32 free-throw attempts. The Rockets made 27 of those, accounting for 21 percent of their total points.

The ticky-tack calls caused the Lakers to change their defensive strategy on a few possessions, as both LeBron James and Lonzo Ball were seen trying to guard players with their hands behind their back. Here’s a clip of James doing exactly that while matched up against Chris Paul.

It was a topic of much discussion, so James explained why he did it, in speaking to reporters.

“Just trying to defend without fouling,” James said, via Dave McMenamin of ESPN. “That’s a point of emphasis any time you play Houston. They got guys that can sell calls really good — Chris [Paul] and James [Harden] — so you got to try to keep your hands out of the cookie jar.”

Ball shared his thoughts on his decision to put his hands behind his back as well.

“You can’t touch them,” Ball said. “…I was just trying not to foul today. They were calling it tight today, so I was just trying to get my hands out of there. … It’s very tough staying in front of [Harden] with your hands like that.”

The Lakers were clearly sending a message to the league and its officials about how the game was called. However, it did appear to be called tight for both teams, as the Lakers went to the free-throw line for 27 attempts as well, but the difference was that they only made 15 of those.