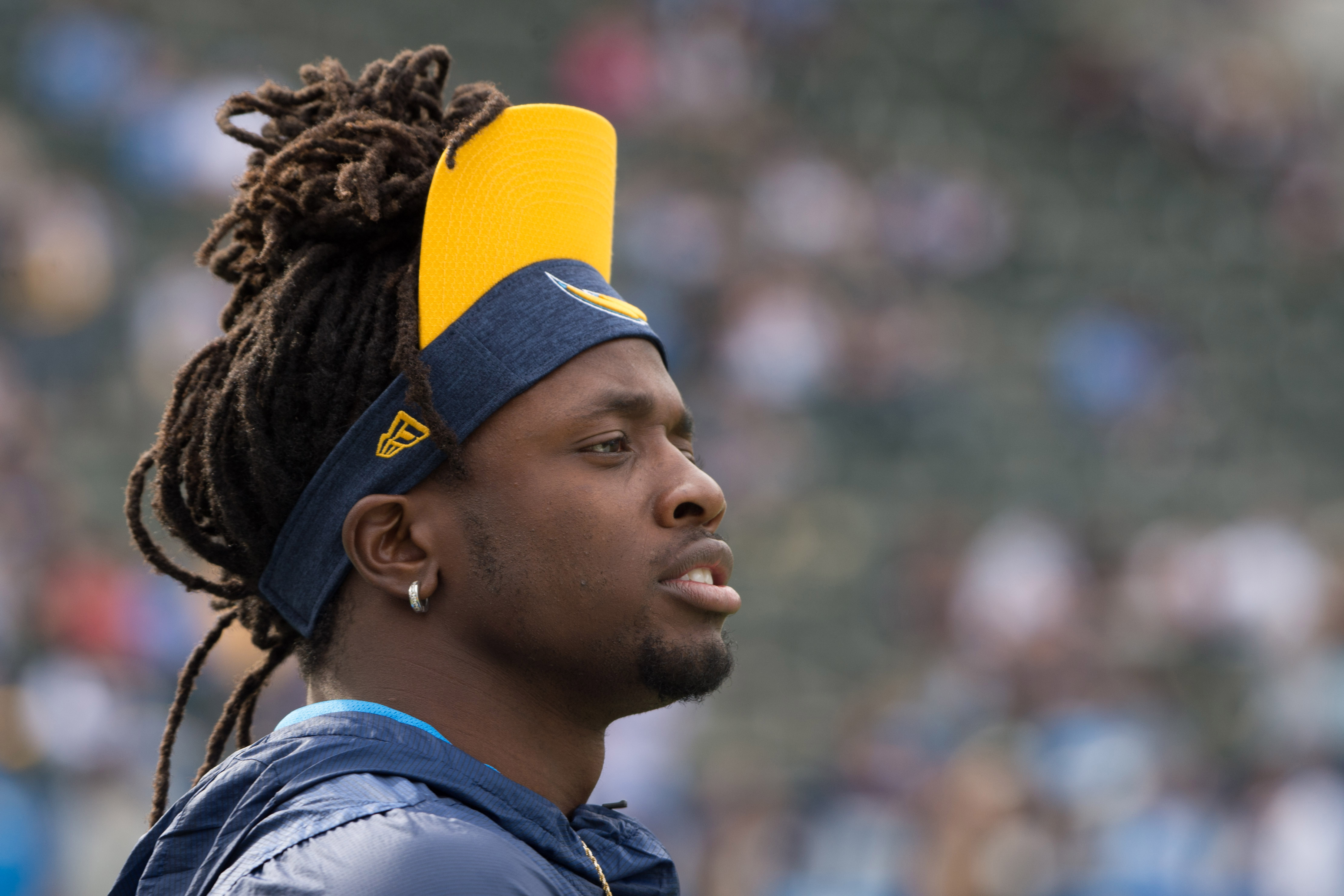 Chargers running back Melvin Gordon has a message for the fantasy football community, which he shared on social media Friday.

Gordon has been dealing with an MCL sprain over the past few weeks, which sidelined him by Thursday’s game against the Chiefs — even though he nearly played. This time of year happens to be the beginning of the fantasy football playoffs in most leagues, and Gordon seems to be well aware of that.

He acknowledged that fact, and even went as far as to apologize to fantasy football owners for his injury not being able to have him in their lineups.

To my fantasy owners …who lost without my help I’m sorry. Crunch time in these playoffs and I couldn’t come thru !! 😔😩 !! pic.twitter.com/vdwS6QPpiM

Gordon has nothing to apologize for. If he’s healthy for the team’s playoff run, then that’s all the matters, as the Chargers appear poised to make a deep run this year.