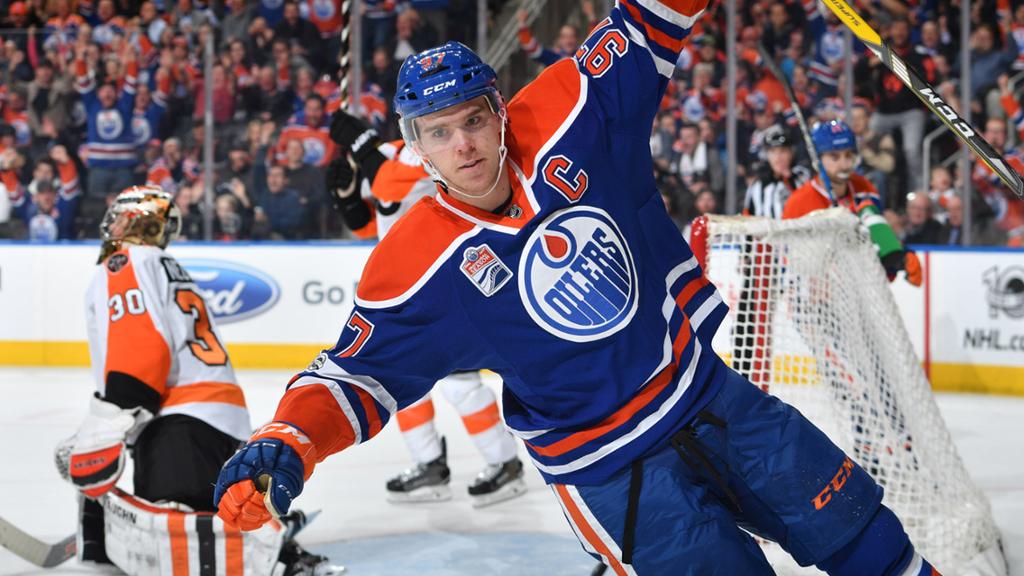 The Oilers are back in action tonight as they host the Philadelphia Flyers just one day after playing the Jets in Winnipeg. Because Winnipeg doesn’t have an airport, the team had to drive 6 hours to Fargo to fly home, so they’re probably pretty tired.

The NHL Christmas roster freeze is almost here which means that we might see Caleb Jones up with the big club for a while. Hopefully he gets the kind of minutes he needs and isn’t in over his head, though this seems like less of a concern since Ken Hitchcock took over.

Hopefully the Oilers can keep playing the way they have been, and taking more than 50% of the points away from each week. If they do that, who knows what’s possible.