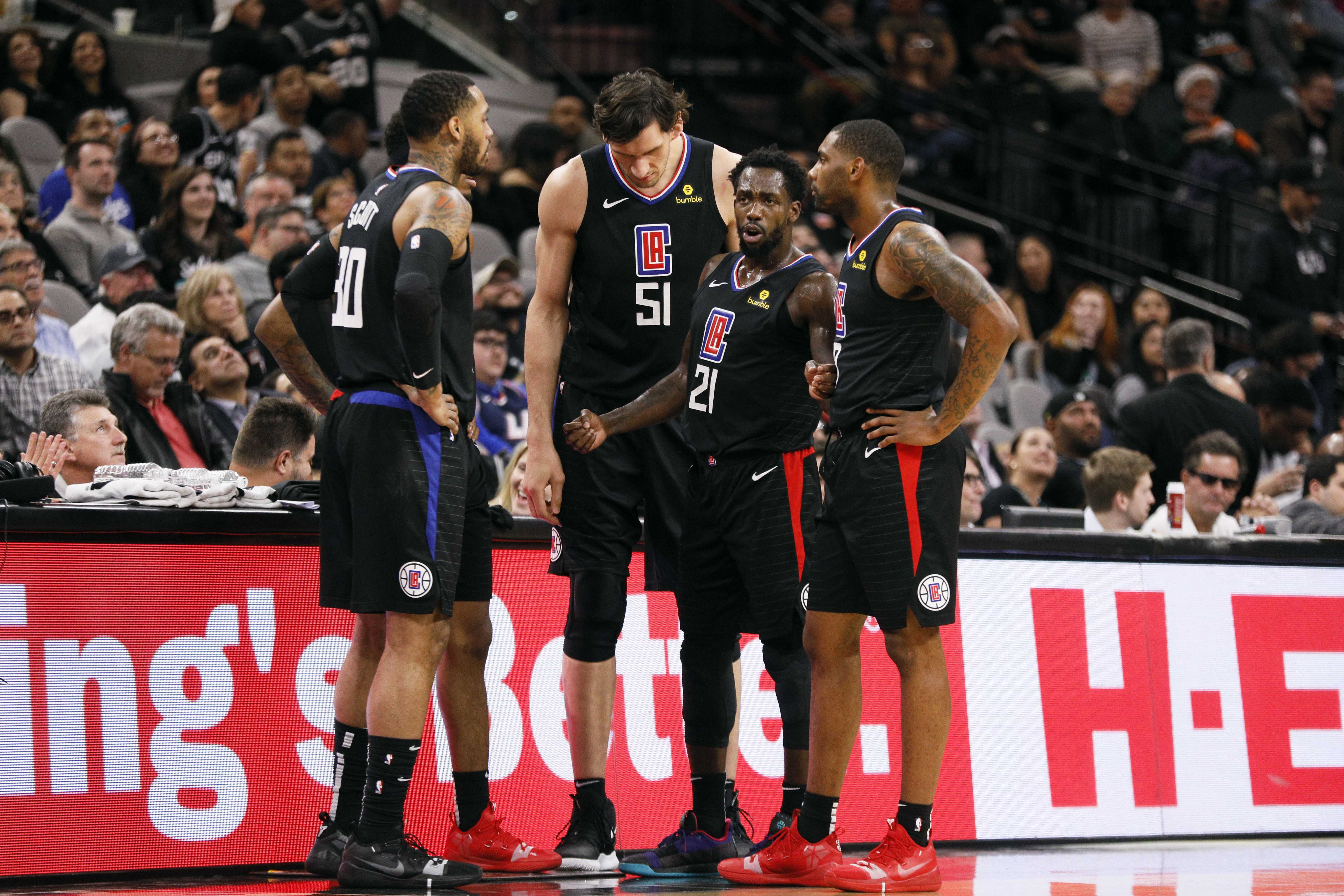 The Clippers are officially on a slump.

There really isn’t much to say about the Clippers’ play as of late, other than it hasn’t been good all week.

Nobody looked good for the Clippers other than the rookie Shai Gilgeous-Alexander, and surprisingly, Avery Bradley. Shai put up a solid 13 points, shooting 6/8 from the field, while having some good defensive moments.

🔒 IN.@shaiglalex shot a perfect 4-for-4 from the floor in the first. pic.twitter.com/oV2bpI0Bxx

Bradley finally found his shooting stroke again, netting 15 points and shooting 3/4 from deep. Unfortunately, none of it mattered as the team forgot to play any defense.

The Clippers’ defense was absolutely atrocious. They allowed the Spurs to score 57% from the field, and haven’t held a team to under 50% from the field since December 8. Before Lou Williams was injured, the Clippers has the best bench in the NBA. Last night, they were outscored by the Spurs’ bench 25-42. Patty Mills and Marco Bellineli matched the entire Clippers’ bench by themselves.

Somehow the Spurs beat the Clippers by nearly 40 points, while DeMar DeRozan only scored 10 points.

The Final Clip: This was arguably the Clippers’ worst game of the season. Ironically that could have been said about the last game against the Toronto Raptors, and two games before that against the Miami Heat. The team is on a real slump right now, and it’s only going to get harder as they have OKC coming up next.