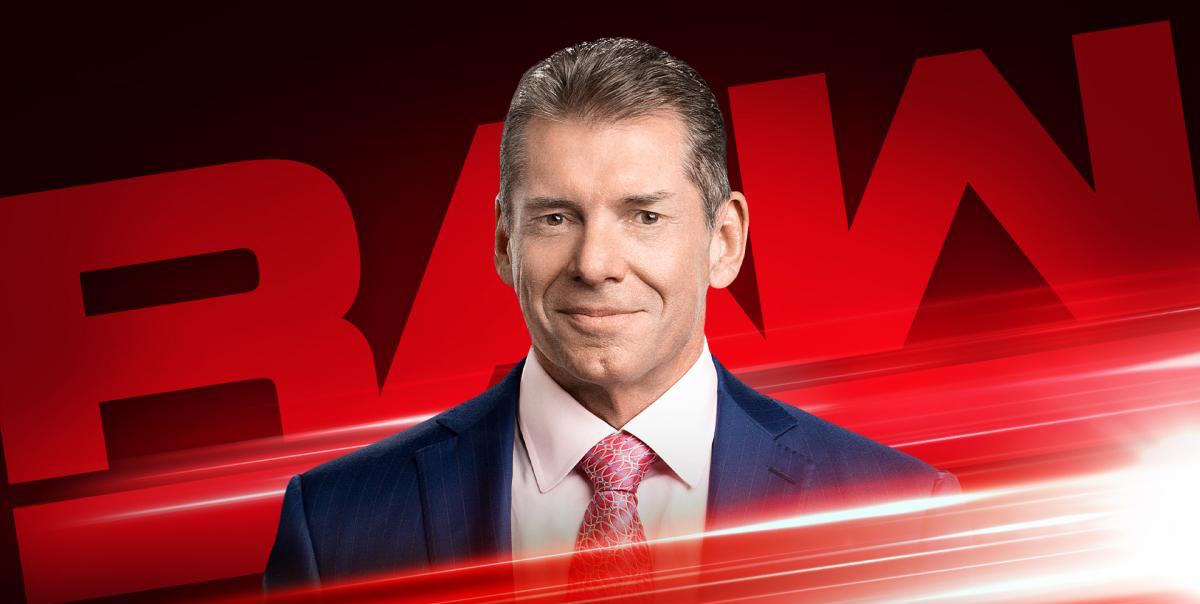 In the wake of declining WWE Raw ratings, the company has announced via WWE.com that the Chairman of the Board, Vince McMahon, will be returning to TV on Raw next week in order to “shake things up.”

In the past, McMahon has returned to TV for an official WWE roster shake-up, but that usually takes place after WrestleMania, and it has not been confirmed whether or not a full roster shake-up is in store for next Monday night.

Below is the full announcement on McMahon’s return.

One week after Intercontinental Champion Seth Rollins placed the blame for Monday Night Raw’s recent decline squarely on the shoulders of “General Manager-Elect” Baron Corbin, WWE Chairman and CEO Mr. McMahon will return to the red brand to shake things up, WWE.com can confirm,” reads an excerpt from the WWE announcement.

The landmark appearance of The Chairman comes one night after WWE TLC, where Corbin intends to be named the permanent General Manager of Raw following a forfeit victory over the injured Braun Strowman in a Tables, Ladders & Chairs Match, per the stipulation handed down by Commissioner Stephanie McMahon. However, rumors abound that The Monster Among Men could make an appearance at this Sunday’s WWE TLC event and stop The Lone Wolf from assuming total control of Team Red.

With Mr. McMahon’s return imminent, however, Corbin could have a lot to answer for regardless of his position. How will The Chairman shake up Monday Night Raw, and who will benefit — or suffer — as a result?

Whatever Mr. McMahon has in store, you won’t want to miss it this Monday night on Raw, live at 8/7 C on USA Network.

While not confirmed, previous reports indicated that the plan in WWE is of Braun Strowman to face Brock Lesnar for the WWE Universal Title at Royal Rumble next month, so all signs point towards Strowman defeating Baron Corbin at TLC and Corbin losing authority on the red brand.

A major spoiler for Raw was reported earlier this week, revealing a top Hall of Famer set to return to the show on Monday night in addition to Vince McMahon, and you can read more on that spoiler at this link. The returning name could also play into the ongoing storyline of Baron Corbin’s status as the General Manager of Raw, and it is always possible Commissioner Stephanie McMahon could show up to assist in Vince McMahon’s “shake up”.