Canelo vs. Rocky on DAZN Picks

Canelo vs. Rocky on DAZN Picks

Nolan Howell: Let’s be realistic here. Fielding is a good enough fighter in his super middleweight division, but he is tier below the likes of Callum Smith, George Groves, and others. This is really just an attraction name with enough steam for Canelo Alvarez’s DAZN debut. Fielding already got finished by the aforementioned Smith and Canelo should give him the same treatment after feeling him out for a few rounds. Saul “Canelo” Alvarez by sixth-round TKO. 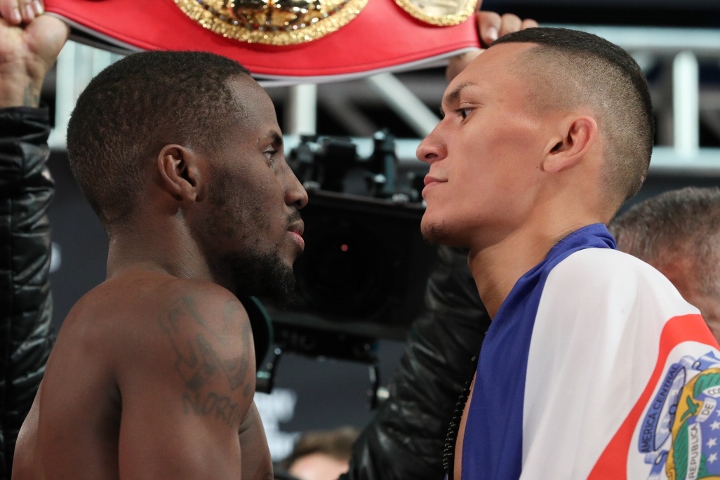 Nolan: Farmer is aiming for a fight with Gervonta Davis and it is good matchmaking (if not a little disappointing to not have the Davis fight put together already) to have him test himself against a former Davis opponent. Fonseca won’t be an easy out for Farmer, but he should cruise throughout. Tevin Farmer by unanimous decision. Nolan: Wahlstrom is legitimate as they come, but it goes to show how far above everyone else Taylor is at this stage. Katie Taylor by unanimous decision.