Major Update On Whether Braun Strowman Will Compete At 'WWE TLC' 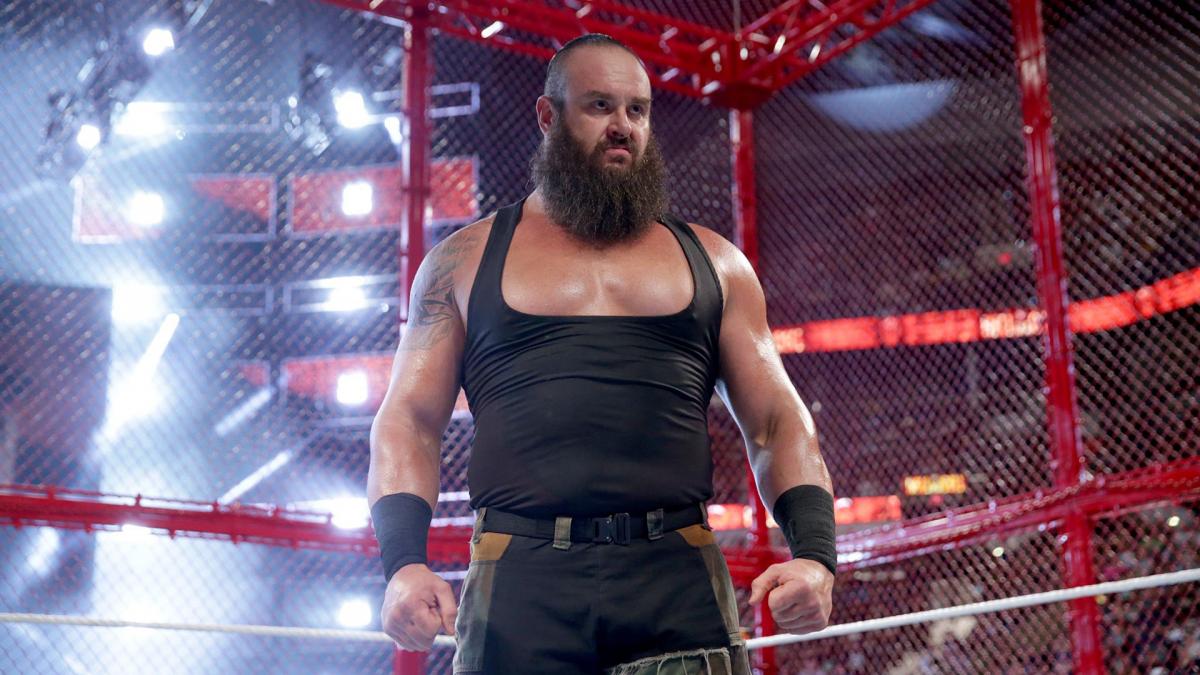 Major Update On Whether Braun Strowman Will Compete At 'WWE TLC'

Braun Strowman, unfortunately, had his momentum thwarted due to being forced to have surgery on his elbow. Along with knee issues, reported by the Wrestling Observer, Strowman needed some time to recover from nagging injuries, which was why he was written off by being attacked by Baron Corbin, Drew McIntyre, and Bobby Lashley.

Although Strowman is still out recovering from injury, WWE is still promoting his TLC match against Corbin.

Despite promoting Strowman for TLC, it does appear that he will be competing. According to WrestleVotes, Strowman most likely will not be competing against Corbin at the show.

“Braun Strowman is still not likely to compete Sunday at TLC. So much so, that on the holiday tours, John Cena will wrestle in his place. Strowman will still appear at the holiday tour shows, just won’t work. So I can’t see him working a TLC match.”

The countdown to my return and your end starts now. #TickTock pic.twitter.com/FedLhQ3HEz

Although Cena is not confirmed to make a surprise appearance at TLC, he is scheduled to return on December 26 and will be competing on non-televised events until his next film, which he will start airing in Vancouver on January 20.

As promoted on Raw, Corbin is expecting to win by forfeit and become the permanent GM. However, with Vince McMahon appearing on Raw, there could be some interesting scenarios that come out of TLC. With Strowman likely out, Corbin either could actually win by forfeit, or someone else could come in the stead of Strowman and defeat Corbin. This could lead to Vince firing Corbin on Raw and doing the Superstar Shake-up on the show.