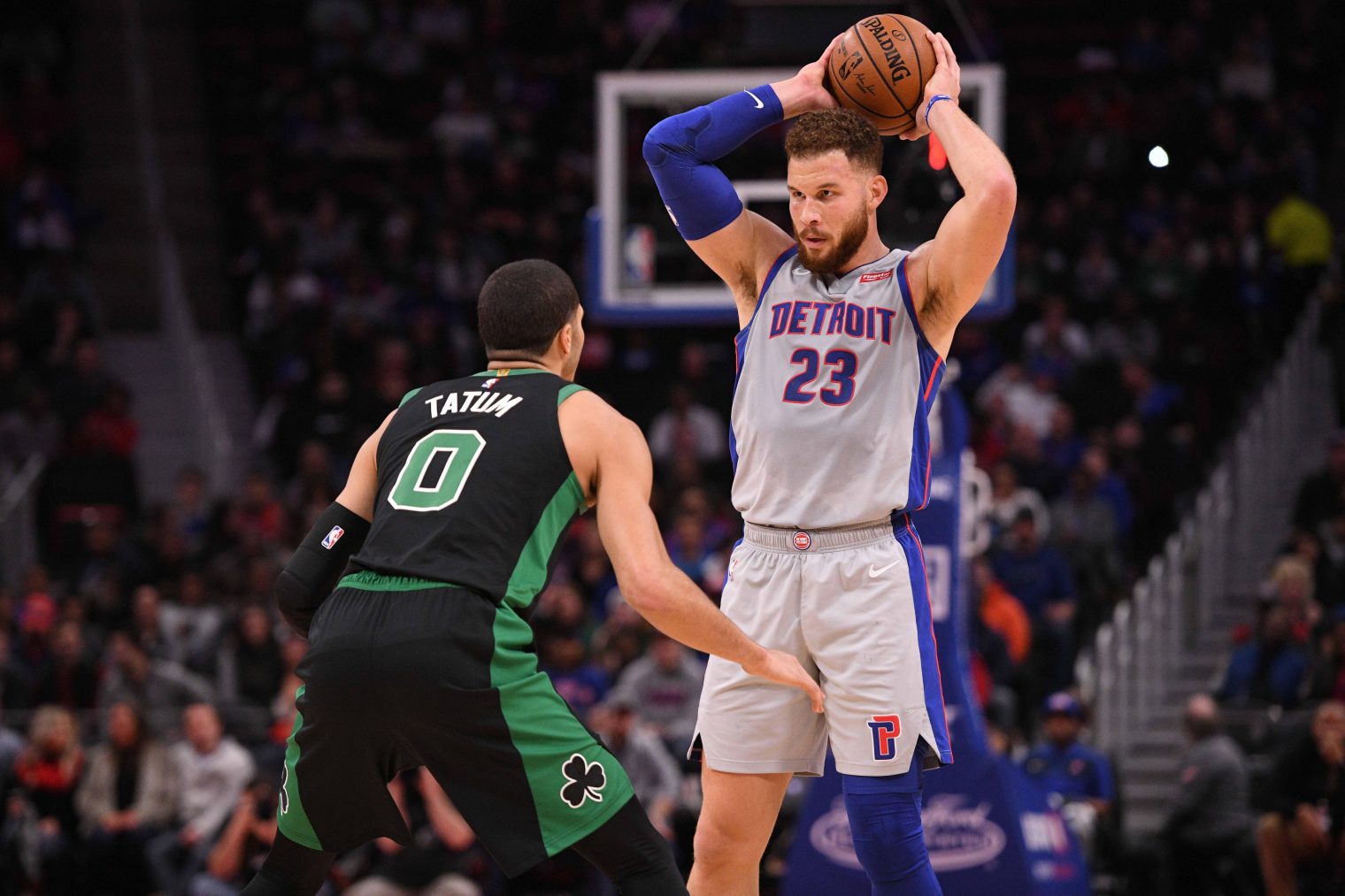 IN A NUTSHELL
The Celtics’ recent win streak exists in part because of schedule strength. It would be disingenuous to say otherwise. So when the Detroit Pistons came out looking tougher and much more assured than most teams have of late against Boston, you can’t be particularly surprised, especially when you add the factor of this being the second night of a back-to-back. Honestly, it would’ve been understandable—albeit still a bummer—if this had been treated as a scheduled loss of sorts.

It didn’t look like a scheduled loss in the first half, but turned into one about halfway through the third quarter. The Pistons were hungry in the wake of a grueling six-game losing streak, and decided to end it by sending the Celtics home with their first loss in 9 games, 113-104.

WHAT WENT WRONG
Know how I said they were never down by any large margin in the first half? Not so at all in the second. Detroit had a 16-point lead at one point, and turned up the intensity to a degree the tired Celtics couldn’t match.

Got the steal and the points! pic.twitter.com/sbYANNDeoY

Tatum takes the entire Pistons defense by surprise with a smash off the Kyrie fastbreak and assist:

Tatum with the FLUSH 💪 pic.twitter.com/BmHlOvdkYH