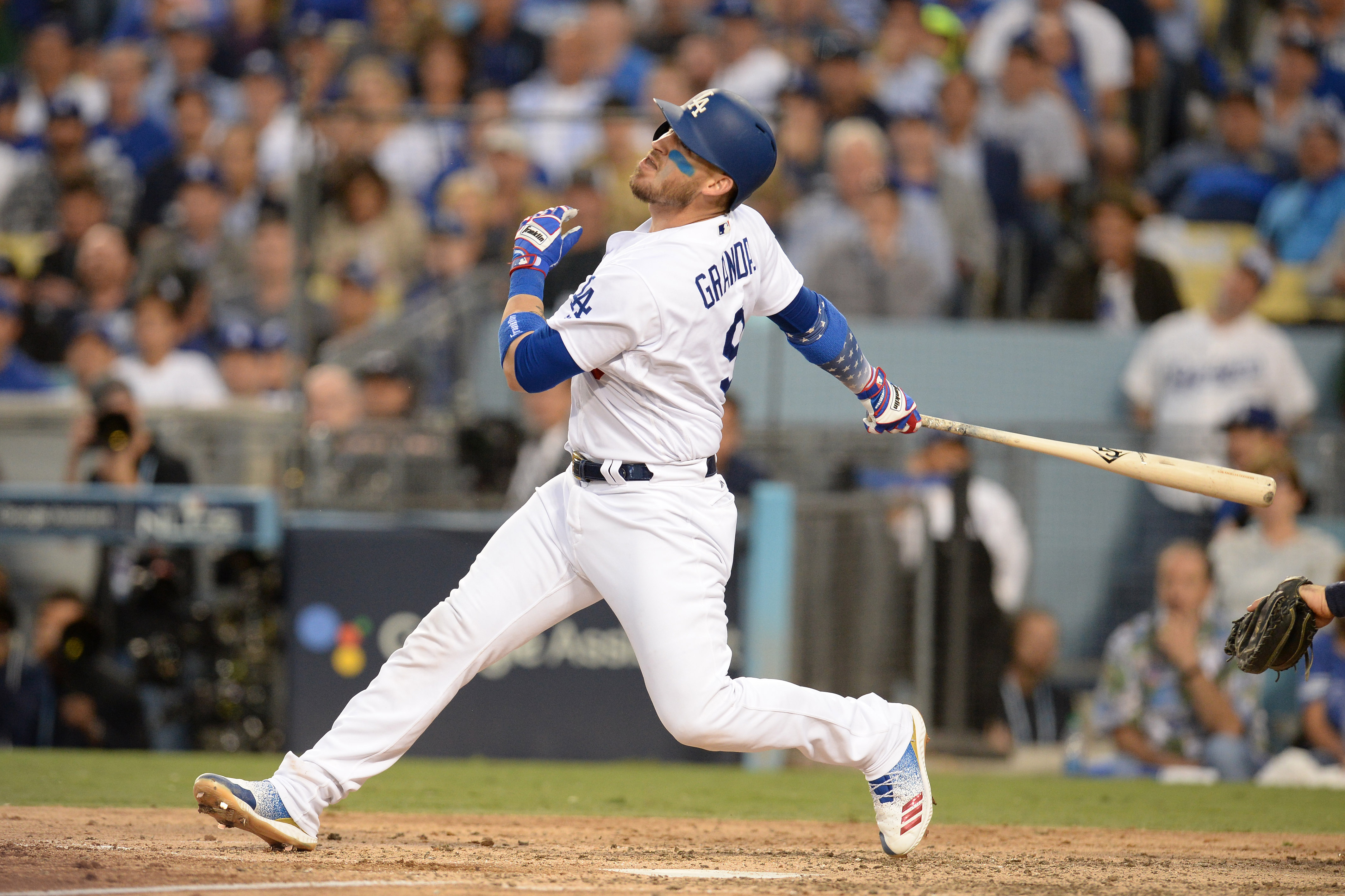 A lot of the New York Mets’ fan base is sick of the J.T. Realmuto rumors at this point, but it looks like they won’t have to deal with them for much longer. SNY baseball insider Andy Martino is reporting that the Mets are “moving closer to resolution” on their catching situation, although he did caution that nothing was imminent. The team did lay a lot of groundwork for potential Realmuto deals at the Winter Meetings, and the information that GM Brodie Van Wagenen gathered there is going to help inform the team’s final decision. It seems logical that the Mets would like to have their starting catcher in place before Christmas, when the league typically goes into a lull before the start of the new year.

Martino did indicate that while he has heard the Mets are very serious about free agent Yasmani Grandal, he doesn’t believe that Grandal has become the Mets’ top option. The team has done a lot of work on the catching market, and it is unclear how they rank the various catchers available in trade and free agency. The only information we really have to work with is the belief that the Mets are valuing defense behind the plate, which would seem to put a guy like Wilson Ramos further down the Mets’ priority list. Here’s an educated guess on the team’s list of priorities.

In essence, the Mets have five options to fill the catcher’s spot. Realmuto is the best player on the list, and if they can acquire him for a package featuring Nimmo, Andres Gimenez, Kevin Plawecki, and another prospect it would be worth exploring if A.J. Pollock is signed to replace Nimmo. Otherwise, the best move would be simply to sign Grandal and proceed from there. The good news is that #MetsTwitter should get a break from the incessant Realmuto rumors soon.