Your Morning Dump... Where the Boston Celtics weren't ready to get hit in the face 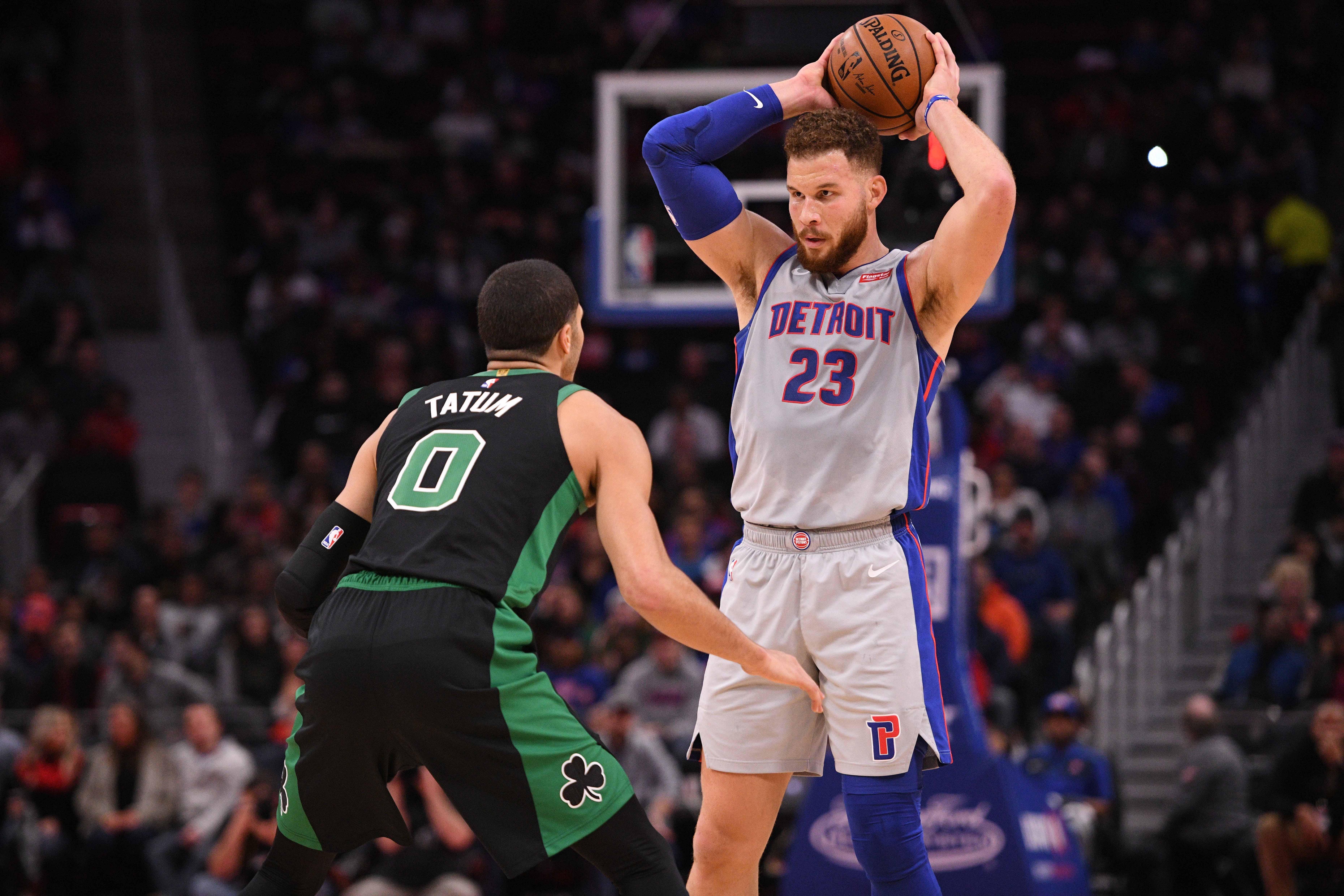 Your Morning Dump... Where the Boston Celtics weren't ready to get hit in the face

“We played a team that came in and played. You know, they hit a lot of shots and they came out with more energy than we did and they hit us hard in the face and we weren’t ready.”

I’ve seen some overreactions out there, which is not shocking considering the internet. While I personally didn’t expect the Celtics to lose, I agree with what Brian Scalabrine was saying on the broadcast.

The Pistons came out strong in yesterday’s game, playing with purpose and clearly focused on breaking out of their struggles. The Pistons played well and they made a lot of shots. The Celtics played fairly well in the first half and matched them nearly shot for shot.

In the second half, not so much. Brad Stevens said it after the game.

“We didn’t shoot like we have been. They say they scored, executed, moved it, they could’ve scored more than 113. They missed some open shots in the second half. They looked great. They were screening us, they were active, they were alert, they played great. We couldn’t match them shot for shot because the way we were guarding, that’s what we had to do, and we just couldn’t do it. So hats off to them, it’s not our best game. That’s it.”

The second half was probably as predictable as it got, with the Celtics front-rimming all their shots and reverting back to some of their quick-shot hero-hunting to break out of a slide rather than defending and getting stops. They should have defended and stopped Detroit, but they just didn’t have it .

There will be nights when the team just doesn’t have it. We all have days like that. The Celtics had just played their fifth straight game where they took a flight the day before, which takes a toll on anyone regardless of profession.

All those trips up and down into a pressurized cabin trying to sleep on a reclining chair and then checking in and out of hotel rooms… it’s a pain in the ass. With three days off between games and a four-game homestand staring them in the face, it’s no shock that they just wanted to be done with that stretch.

Detroit was better, Boston was gassed, and they didn’t have the one guy, Al Horford, who could stretch Andre Drummond out of the paint and make life a little easier for his teammates. When Boston tried to do that with Daniel Theis, he got manhandled down low.

So Marcus Smart was right, they weren’t ready for that punch in the mouth. Sometimes that happens in situations like this.

Page 2: Checking in on Al Horford

He’s next expected to test the knee during practice Tuesday. Stevens said he has not heard of any plans for additional testing. According to Horford, an MRI taken two weeks ago was negative, with no sign of structural damage.

“I haven’t talked about Al’s target date this weekend. I said a few games when it first happened, and I don’t know,” Stevens said. “We’ll get a few medical reports on Monday, do some light individual work, and then practice Tuesday and see what he’s able to do in practice.”

I personally don’t expect him back for the Phoenix game on Wednesday, but that’s just my guess. The key here is obviously to go beyond getting the knee to a point where he can play, it’s getting it to a point where it’s pain-free for the rest of the season… or as close to that as possible.

Horford didn’t make the trip to Detroit, sparing him the discomfort of flying while he recovers, and the Celtics have a few days off now. I personally have been thinking the Christmas day game would be a good target for his return but we’ll have to see how he’s responding to the treatment.

As I’ve said before, this has been a great time in the schedule to do this and get him right. Aside from last night’s game, the matchups haven’t called for Horford’s ability to stretch 5’s out to the perimeter. That skill could come in handing against Milwaukee, but there’s no need to rush Horford back for that if he’s not ready. Just get him right for the long-term.

Regardless of where you fall in the Time Lord nickname discussion, you have to admit this is awesome:

And if you think this wasn’t a real thing, here’s the original:

It’s obvious… you can’t fight it. It’s been predetermined. And if you’re sitting here thinking “I hate it because I just don’t get it,” then read this. You don’t have to like it after that, but at least you’ll get it.

Globe: Celtics not feeling any urgency to make moves