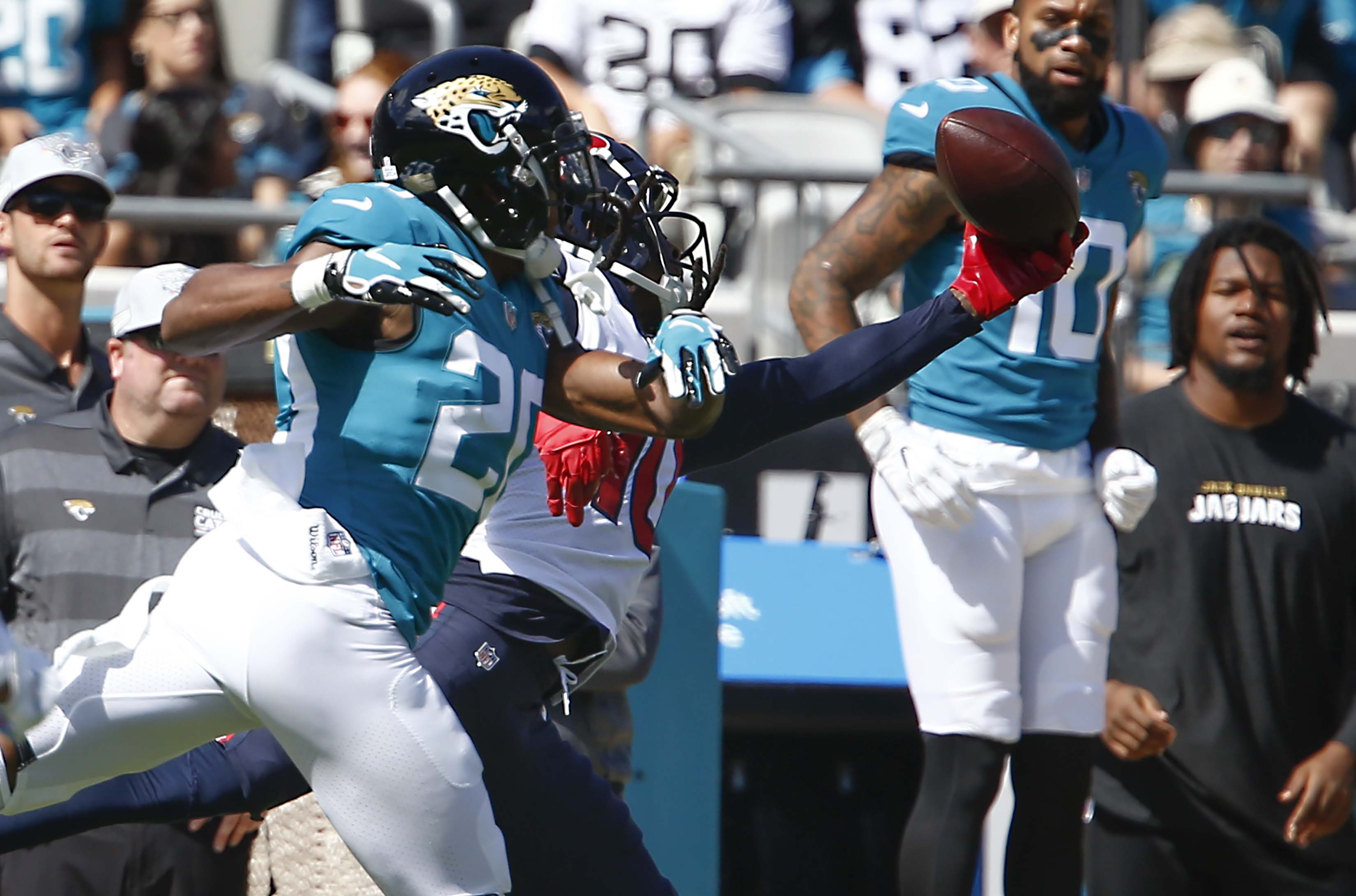 Jaguars cornerback Jalen Ramsey has been blasted in the past for putting himself before his team, and that mindset doesn’t appear to be changing anytime soon.

Ramsey and his team put together a disappointing performance in Sunday’s game against the Redskins, as they jumped out to a 10-0 lead, but just could not close out. And against quarterback Josh Johnson — who was sitting on the couch watching football just a few weeks ago — that’s embarrassing.

As such, Ramsey was asked about the job security of his head coach, Doug Marrone. He didn’t really address the question, though, instead he said he “ain’t worried about nobody but himself.”

Asked if he is worried about coach Doug Marrone's job security, #Jaguars CB Jalen Ramsey said: “I ain’t worried about nobody but myself.”